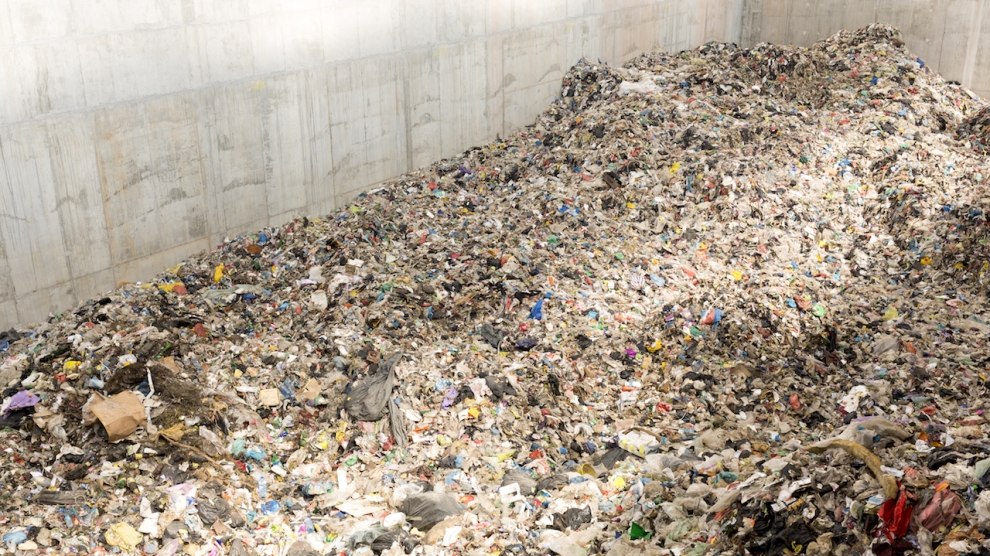 The European Commission has been preparing a technical communication that focusses on waste-to-energy (WtE). It aims to explore the opportunities this offers, particularly with regard to the synergies between resource and energy efficiency. The communication was scheduled to be published at the end of 2016 together with the reviewed Renewable Energy Directive.

According to the Commission, the WtE communication’s aim is to tackle the increasing challenges to energy security in Europe in the years ahead. In particular, this includes the development of domestic energy sources which are a critical element in weaning Europe away from vulnerable Russian gas supplies.

While few countries in Europe enjoy large oil and natural gas reserves, many alternative and renewable energy sources exist such as wind, solar, geothermal and biomass. With the EU’s increased emphasis on waste management, especially following the adoption of Directive 2008/98/EC on Waste (the so-called Waste Framework Directive), the EU member states, and those aspiring to accede thereto, must tackle the issue of proper waste management and disposal.

Austria is the regional leader in WtE. The country has developed a relatively robust body of law around WtE, stemming initially from the Austrian Waste Management Act of 2002 (which pre-dated the Waste Framework Directive), which was further addressed in the Green Electricity Act of 2012. Due to the introduction of landfill bans, it is no surprise that the incineration rate of municipal waste in Austria, in 2013, was 37 per cent. Only four per cent of that waste became landfill (compared to over 70 per cent of waste in Poland, which is currently disposed of at landfill sites without any treatment).

Although there is no definition of WtE per se, under the Waste Management Act of 2002, the Green Electricity Act of 2012 recognises that various WtE sources can be classified as facilities producing RES-Electricity and therefore eligible for certain tariff subsidies and priority dispatch. Accordingly, some eight per cent of the total waste volume is thermally treated or incinerated for WtE.

While it is still not quite as developed, the Czech Republic has also taken notable strides in this area. Between 2010 and 2014, the production of electricity from waste sources more than doubled – from 36GWh to 87GWh. In 2013, 3.4 per cent of waste was used to produce energy (both electricity and heat). Moreover, WtE projects are expected to increase further, in the years to come. The Czech government has plans to double the charge for disposing of waste in landfills in the hope of driving more waste disposal towards WtE. Currently, there are three waste incineration plants, with three more planned to come online in the near future.

In contrast, in other countries in the same region, the legislation for promoting WtE is less developed and accordingly fewer WtE projects are operating or even planned.

Although there is currently only one power plant in Hungary that produces WtE, and the overall percentage of electricity produced from WtE is only 0.5 per cent, there are expectations that WtE will increase significantly in the future. In particular, Hungary’s parliament recently approved the country’s National Energy Strategy through to 2030, whereby the envisaged increase of the share of RES (including WtE) in the energy mix is anticipated to increase to 15 per cent in 2030 and 20 per cent by 2050.

In Poland, there is significant demand to upgrade opportunities in WtE projects. Although most of the municipal waste currently collected is still deposited in landfills (indeed there are only two operating installations for the thermal treatment of municipal waste), some six other plants are planned to come online shortly, with another five following. In summary, there are plans to construct a total of at least 11 thermal waste treatment plants in the years ahead.

Slovenia has recently acknowledged the importance of WtE projects in the hierarchy of waste treatment. WtE currently ranks fourth behind waste prevention, reuse and recycling. Regional waste treatment centres are making efforts to upgrade their facilities in order to be able to handle WtE. Currently, there is only one such facility, but there are plans to bring more online in the future, and incentives such as credits and subsidies are being offered to investors by the Slovenian Ecological Fund, and the general promotion scheme for RES.

In Albania there are a few plants that use biomass as fuel for the production of energy, but only one WtE project that uses waste as a form of fuel — this is the Landfill of Elbasan project which is currently in its construction phase. At present, the total percentage of the amount of energy generated by these plants is unknown.

In Romania, there is no specific legislation covering WtE, but rather an amalgamation of legislation that is intended to broadly govern renewable energy (RES) projects. However, the green certificate incentives, that were previously available under Law 220/2008 to promote RES projects, have been significantly reduced in recent years — resulting in decreased investor appetite for all types of RES projects in Romania, including WtE. During the period 2008-2012, this percentage was lower than one per cent.

Bosnia Herzegovina, on the other hand, compares favourably in this respect, with over 6.5 per cent of total energy consumption coming from biomass energy and with plans to increase this number in the future. Hence, although progress towards WtE varies across different countries, it is clear that this is a trend which needs to continue – driven by a combination of environmental responsibility and future geopolitical reality.

Croatia specifically identified WtE projects as part of the ‘co-incineration of waste’ under the Sustainable Waste Management Act of 2013. Such WtE projects are given priority as a method of waste management (after reuse and recycling) and are also encompassed within the relevant RES legislation. Notwithstanding this encouraging legislative framework, no WtE facilities have been established to date.

In Serbia, there are no official statistics on the current number of WtE facilities. However, WtE has been recognised by Serbian authorities as an important area for future growth with several projects currently ongoing and more having recently been announced.

Statistics are also lacking for the Slovak Republic on the number of current WtE projects. While Slovakia has implemented the EU Waste Framework Directive through its Waste Act, there is no specific definition of WtE contained therein.

The editorial is an edited version of the article published on Lexology.com.

Bryan Wilson Jardine is the managing partner of Wolf Theiss' office in Romania.

January Kicks Off an Exciting Year for Emerging Europe
After 25 Years of Restructuring, the Romanian Power Sector Is at a Crossroad
Comment