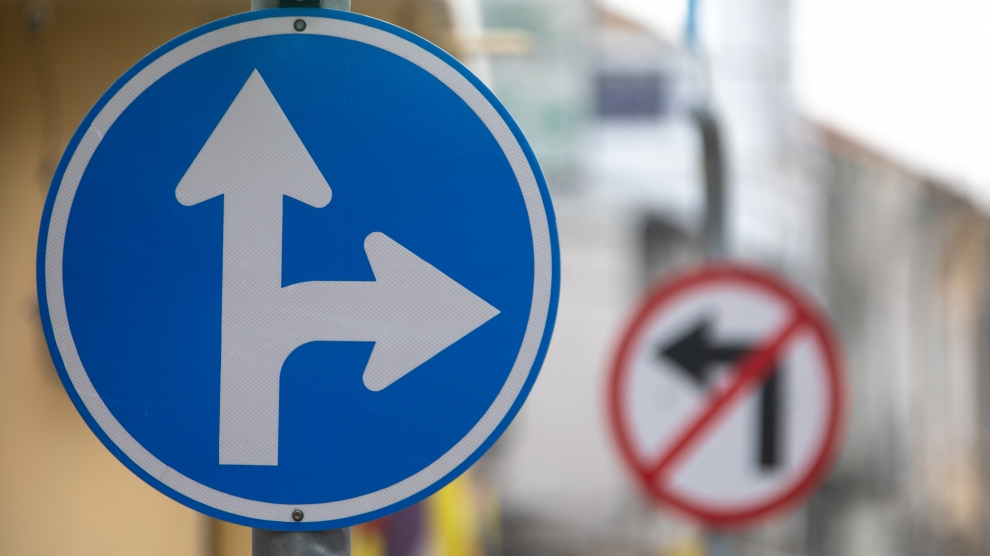 How many times over the past few years have you read or heard the phrase Poland’s right-wing ruling Law and Justice party?

Even if your interest in Polish politics is little more than cursory, I am guessing you have come across it hundreds of times: it is a staple of reporting on the country.

Mea culpa, I have used it myself.

Labelling Law and Justice (or PiS) as right-wing or even far-right is a misnomer, however – at least when it comes to the party’s economic policies. As Christopher Hartwell has explained on these very pages in the past, it has levied a tax on financial institutions in order to fund its welfare policies, primarily the 500+ programme that offers generous handouts to families with two or more children.

Meanwhile, its policy of creating national industrial champions big enough to compete on a regional or even global level (most recently in energy) reeks of French dirigisme. “Such an approach would be eschewed by a true right-wing economist, who knows that the market picks winners, not governments,” says Hartwell.

Socially, its policies do conform to some of the stereotypes we usually associate with the political right, such as its anti-abortion stance and the defence of the traditional family from what it calls LGBT ideology, but then Romania’s dictator Nicolae Ceaușescu was equally anti-abortion and anti-gay (he outlawed both) and nobody ever called him right-wing.

And while we are on the subject of Romania, it is worth mentioning the country’s Social Democrats, the PSD, who have governed the country for much of the past 30 years and who are still, almost comically, referred to in the media as a left-wing party.

Besides long ago becoming a byword for corruption, the party has implemented a number of traditionally left-wing policies such as increases in state pensions and the minimum wage, but also introduced a flat income tax rate of 10 per cent (which is even lower, five per cent, for income from dividends). That is not the act of a left-wing party.

That we persist in labelling political parties, movements and groups right or left looks increasingly anachronistic. We are using the terminology of the past to describe the present.

Last year I wrote about the need for the emerging Europe region to ditch the term communist once and for all.

The very name of our organisation, Emerging Europe, stems from a desire to move away from Cold War definitions of the European continent, and to avoid use of the term Eastern Europe, which carries negative connotations and does not even accurately describe countries such as Czechia or Slovenia, whose capitals are further west than Vienna.

As such, at Emerging Europe we have long tried to avoid references to communism, but freely admit that we have not always succeeded. Sometimes (such as last year, when a number of countries across the region celebrated 30 years since the end of totalitarianism) it was impossible not to mention it.

Even then, changing the narrative is not always a positive step. In recent years it has been the illiberalism of certain – but not all – emerging Europe governments that has defined, for many, the entire region. There has been talk of a new Iron Curtain separating the progressive western part of the continent with a reactionary east that stamps all over the rule of law and vigorously opposes migration, women’s rights, gay rights and environmental issues.

But progressive (or liberal) and reactionary are as equally meaningless as left and right. As Christopher Hartwell again points out, in the US liberal is often a derogatory term used to attack those who want more state control of just about everything, and ignores the fact that an old school, economic liberal wants the exact opposite.

As for reactionary, it’s difficult to even say the word without immediately thinking of Chairman Mao Zedong’s Little Red Book.

If left and right, communist and anti-communist, fascist and anti-fascist, progressive/liberal and reactionary are all redundant, what terms should we use to describe the political thinking of the contemporary era?

I do not have the answers, although I dedicate for more time towards coming up with them than is probably healthy.

If you have any suggestions, do get in touch.

Postcard from Bucharest, where all people want is hot water
Everything Emerging Europe
Comment