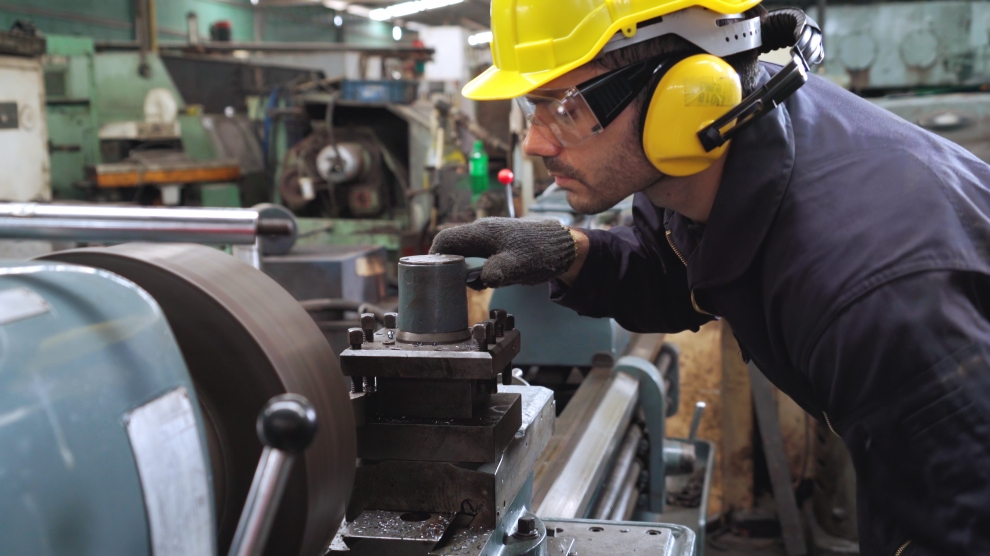 The cost of the world’s response to the Covid-19 pandemic until now is currently estimated at 11 trillion US dollars, with future losses of 10 trillion US dollars in earnings, according to the World Health Organisation Global Preparedness Monitoring Board’s A World In Disorder report.

For reference, the 2003 SARS epidemic resulted in a loss of over 40 billion US dollars in productivity while the 2009 H1N1 influenza pandemic cost between 45 and 55 billion dollars. The World Bank meanwhile estimates that a global influenza pandemic akin to the scale and virulence of the one in 1918 would cost the modern economy three trillion US dollars, or up to 4.8 per cent of gross domestic product (GDP).

In recent years, the world has been changing at an unprecedented pace, driven by megatrends such as climate change, exponential economic growth in developing countries and demographic changes. For many years it has been generally accepted that jobs which had moved from developed countries to developing markets would never come back, and that supply chains would continue to be increasingly global and complex. Recently, there have been hints of a reversal of that trend.

According to a Bank of America survey, more than 80 per cent of 3,000 companies with a total market capitalisation of 22 trillion US dollars across North America, Europe and Asia-Pacific (ex-China) have implemented or announced plans to shift at least a portion of their supply chains from current locations. Granted, most of these relocations are small compared to their installed base, but according to a report by Pol-Inowex and PwC the breadth of the shift suggests that the trend of globalisation to localisation is real and the Covid-19 pandemic is accelerating the process and generating demand for dismantling and relocation services.

We are currently relocating an assembly line from China to Scotland in order to reduce the delivery time of the paper used to produce face masks. A pharmaceutical company, based in Germany, originally intended to move an assembly line to China but because deliveries from Asia to Europe were difficult, the company decided to relocate elsewhere in Europe.

The benefits and savings resulting from relocation can be massive. For a power plant based in Turkey, buying second-hand equipment and infrastructure from Europe, dismantling, transporting, installing and making it operational again meant shortening the preparatory period from two years (it would have taken two years to produce and install new equipment) to six months. The cost of purchasing the second-hand equipment and relocating it to Turkey accounted for some 40-50 per cent of the new equipment.

Another example is related to a rim assembly line that was relocated from Europe to Turkey and Latin America. That assembly line strengthened existing plant capacity in both markets and freed the space for a new line in the original location.

Finally, a Poland-based food manufacturer with two assembly lines in one location decided to move one of them to a newly-set-up factory some 400 kilometres away. The relocation cost was returned after eight months thanks to savings made in the cost of logistics. The company also became more competitive thanks to its closer proximity to its existing partners.

Such a process, preceded by a complex planning stage, will begin with the exclusion, for example, of a power plant and its dismantling – each single piece of machinery will have to be carefully marked and carefully packed. The next step would be transportation – usually intermodal, by land, air and sea. After transporting all the elements of the power plant, it has to be re-assembled and its operations resumed.

International companies began relocating production to low-wage countries in the early 1990s. The process was fuelled by the fall of the Iron Curtain, China’s global integration and its eventual accession to the World Trade Organisation. The last decade of the previous millennium and the beginning of the 2000s – until the global financial crisis – were a time of rapid globalisation, with global value chains accounting for about 60 per cent of global trade. In 2011, global value chains ceased to expand and have not grown again since.

As the Covid-19 pandemic continues, the risks inherent in global supply chains are more apparent than ever. The relocation industry is therefore likely to grow exponentially.

Bartosz Świderek is CEO of Pol-inowex, a provider of dismantling, relocation and re-assembly services.

Russia and the US: Will the Kremlin go beyond election interference?
In North Macedonia, the Covid-19 recession deepens
Comment