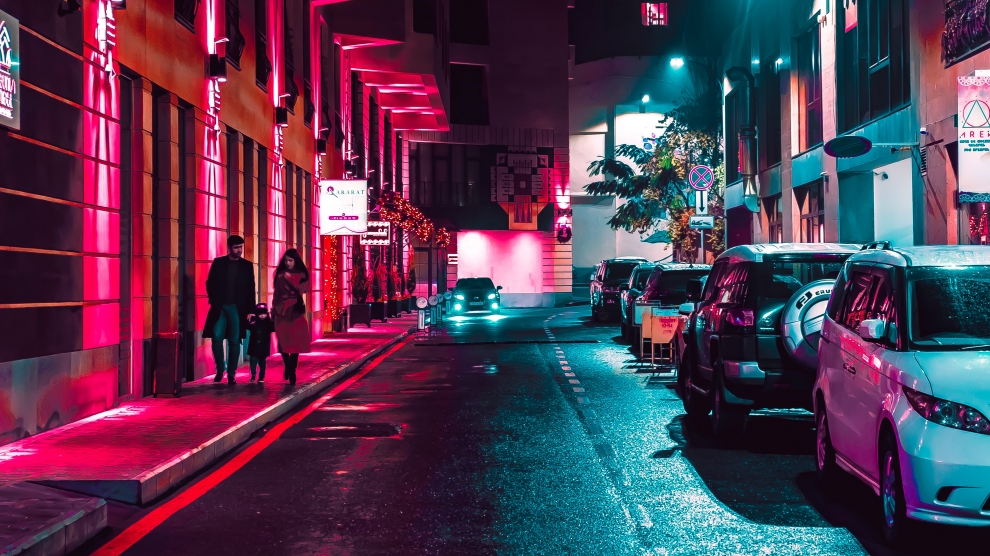 While civic activism was critical to both the 2014 Maidan Revolution in Ukraine and the 2018 Velvet Revolution in Armenia, a question remains as to whether or not civil societies have evolved into powerful agents of democracy in the two post-Soviet countries. A vibrant civil society has long been thought to be a crucial instrument for political change in countries in transition and a key component of a democratic society.

Studies show that Ukrainian civil society has been consistent in terms of standing up for Europe even after the Maidan Revolution. More specifically, civil society organisations (CSO) have been playing an active role in the promotion and oversight of reforms leading to the implementation of the Association Agreement with the European Union.

The largest and most visible reform network – the Reanimation Package of Reforms (RPR) has brought together NGOs, reform groups and experts, who develop, promote, and in some cases even implement judicial, anti-corruption and economic changes. The underlying objective of the RPR is supporting the implementation of reforms in order to build an independent, consolidated, democratic state with a consolidation of civil society. Remarkably, on the eve of the 2019 presidential and parliamentary elections, RPR prepared a “to do list” for the president’s reform agenda aimed at ensuring the new government’s consistent commitment to the reform path and, more specifically, to the successful implementation of the Association Agreement.

Essentially, while civil society coalitions in Ukraine have been one of the driving forces behind the country’s economic and political transformation, in Armenia the absence of an umbrella organisation or clearly reform-oriented movement, seems to leave the fate of the societal coalition that brought Nikol Pashinyan to power uncertain.

Moreover, the post-revolution trajectory of the Armenian CSOs has been marred by several pseudo-civil society groups, aiming to shrink the public space and spread false narratives. Namely, several opponents of Prime Minister Pashinyan and his government set up a network under the hashtag campaign #SutNikol (translated from Armenian to “#FakeNikol”), and launched an online influencing operation aimed at discrediting them and their supporters, not least through spreading biased narratives. A closer look at these narratives shows a tendency to regard the Armenian CSOs that support the revolution as “foreign agents” seeking to destabilise the country. The name of George Soros is among the most frequently used by this group, as it deems his support instrumental in staging the Armenian revolution.

Essentially, such claims are extremely consistent with the core narratives that Russian propaganda uses to demonise Western-funded CSOs and reinforce anti-Western attitudes.

Notably, within its strategy of promoting Eurasian integration within the Eurasian Economic Union and beyond, Russian propaganda would frequently target Armenian NGOs by framing those which are Western-funded ones as threats to Armenian-Russian relations. Such claims would be followed by the calls for ‘neutralising’ them through information campaigns and other methods, including through the legislature. Not surprisingly, the 2017 amendments to existing NGO legislation in Armenia, with imposed restrictions on their activities, would be largely viewed as a direct result of the mounting pressure emanating from Russia.

As for Ukraine, the growing activism of marginal far-right groups, including ‘Svoboda’, the National Corpus, the Right Sector, as well as extremist groupings such as OUN Volunteer Movement, Brotherhood and others, has raised concerns across Ukrainian civil society and beyond. While their attempts at moving from the margins to the mainstream have not resonated with the Ukrainian population, they have consistently tried to impose their radical agenda on Ukrainian society and spread their illiberal ideas.

More specifically, the extremist groups would specifically target left-wing, feminist, liberal, and LGBT activists, human rights defenders, as well as ethnic and religious minorities stressing the necessity of “cleaning” the public space of everything that they deem harmful to the nation or unacceptable in the face of the ongoing war. Essentially, the conflict with Russia has provided a fertile ground for their rebranding as “patriots” and for somehow legitimising their activities. While there has been negligible public support for far-rightists and they are highly unlikely to move from the streets to the halls of power, the advancement of vibrant civil society organisations is essential for raising the Ukrainian society’s immunity to extremism and illiberal ideas.

Studies show that the path to a vibrant and consolidated civil society has two main dimensions. The first dimension boils down to the changes in the nature of civil society relations with the state and society and its potential and ability to induce reform, or what is often referred to as “change on the outside”. This has much to do with increasing their impact on public policy and practice, not least through engaging more with their constituencies and improving their interaction with public institutions and actors. It has not been uncommon for post-Soviet societies to treat civic associations as threat to the power and stability of the state together with the conviction that the state bears the responsibility for the wellbeing of the society.

Moreover, the CSOs’ tendency to prioritise relations with Western donors over engagement with citizens would result in their treatment as donor-driven, rather than community-oriented organisations. Meanwhile, greater engagement and effective communication with various social groups is critical to breaking down the public misconceptions about CSOs and their activities.

Thus, the “change on the outside” is instrumental in dissolving the apathy of the wider public leading to their shift from spectators to actors.

A major impediment to civil society in both countries is prevailing post-Soviet “informality” in the form of behavioural practices, such as considerable tolerance towards informal governance, the use of informal networks and connections in exchanges of favours, phone justice, corruption, etc. The latter has long condemned both countries to a vicious circle of underdevelopment and bad governance. Even though it would be an oversimplification to contend that graft is a way of life it takes a long time for deep rooted behavioral practices to change. Therefore, both governments, as well as CSOs have a crucial role in eradicating the informality and culture of corruption in both societies, not least through promoting liberal values and good governance practices.

The second critical dimension is “change on the inside”, related to the nature of civil society per se: such as the way it is organised and operates. This in turn has a great deal to do with the development of adequate institutional and professional capacity in civil society organisations and networks as a vital tool for influencing policy making. The institutional development at the organisational level includes building organisational capacities for governance, decision-making, and conflict management, as well as clarifying organisational identity, values and strategy of impact.

The latter is of crucial relevance as a lot of CSOs in both countries were established in response to certain needs or funding priorities with no predefined mission, strategic plans and organisation structure. That said, they were doomed to failure in terms of addressing the specific needs of their constituencies.

Overall, these changes and reforms are vital to the advancement of a vibrant civil society that is capable of consolidating and maintaining democracy in both countries.

The conscience of the world cries out for a testimony of truth: Remembering the Katyn massacre 80 years on
Ukraine’s land reform: One stroke against the tide
Comment