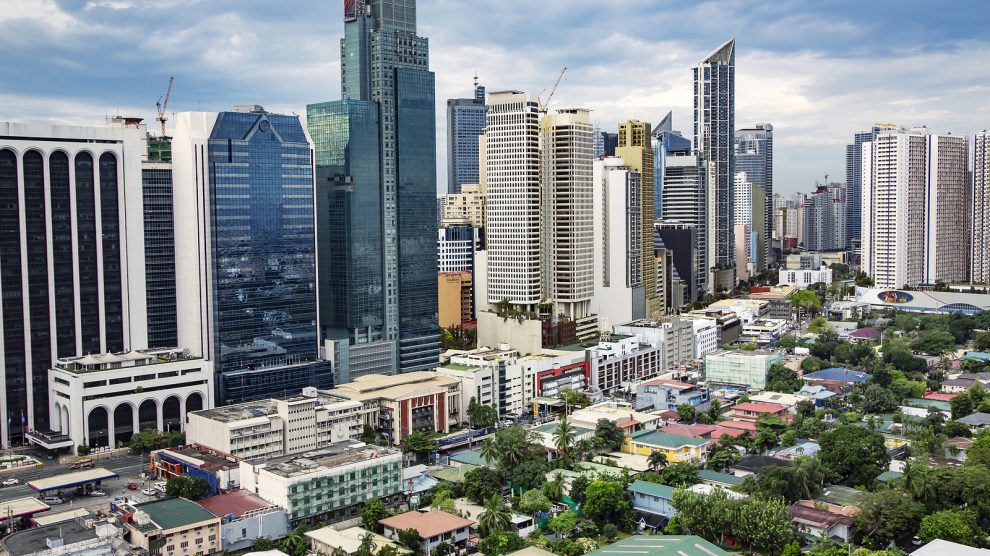 The West can to counter China in the Indo-Pacific by building close economic links and offering an alternative to Beijing’s economic and political model.

This week’s WTO ministerial conference in Geneva comes at a pivotal moment in global history, in which tectonic shifts are redefining the geopolitical landscape.

We are in the age of what the WTO Secretary General this weekend called the ‘polycrisis’, with Russia’s war in Ukraine the latest upheaval to dominate media and policymaking bandwidth.

At same the time, seismic longer-term shifts are looming on the horizon – none more obvious, and perhaps ominous, than the growing influence of China.

This summit, the first in four years following Covid-related delays, allows a moment for reflection. It should remind decision-makers that the reactive, short-term crisis management of recent years must not obscure the need for longer-term strategic thinking, particularly on the issues that will shape the global landscape for decades to come.

The Indo-Pacific region will play a far more central role in global politics in the coming decades. It is one of the most strategically important regions on the planet. Many of the region’s economies are growing at an exponential rate, and crucially, it is China’s backyard. As the region grows richer, China will increasingly seek to dominate.

The West as a whole, but also its component parts (most notably the US, the UK and the EU), need to counter this threat and the most effective way to do this is by building close economic links and offering an alternative to the Chinese economic and political model.

Without it the region lies open for Chinese exploitation, and given that it contains many of the world’s most important shipping lanes, the geopolitical consequences of that for the West as a whole, as well as for those that live in the region, will be dire.

Therefore this moment – as the Indo-Pacific undergoes economic and political transition, with new leaders in pivotal nations like Australia, South Korea, and the Philippines – may be the ideal time to renew these efforts.

Free Trade Agreements (FTAs) with emerging powers like Vietnam and Singapore – both seen in the West as poster children for the region – have provided a clear example of the benefits this can bring. By 2025, for instance, Vietnamese exports to the EU are projected to increase by 42.7 per cent.

These partnerships, and the potential they create for deeper strategic engagement, can set a precedent for more of the same across the region. Several candidates stand out in particular.

Indonesia is the region’s largest economy, and one of the world’s most populous countries. It is set to be one of the world’s top five economies and is destined to be a key player in the geopolitics of the future. An EU-Indonesia partnership has the potential to play a key role in balancing China’s influence, and in combating Islamic extremism (as the world’s largest Islamic country). The economic possibilities of engagement with the country are enormous. As it stands, Indonesia-EU trade is already worth 20.6 billion euros.

Strategic engagement will come if economic engagement is successful. Indeed, in an opinion piece last week, Indonesia’s Co-Ordinating Minister for Economic Affairs made that case: “any attempt to deepen ties must be underpinned by a serious and clear commitment to strengthening economic ties.”

Another key regional power is the Philippines, where after six years of frosty relations with the combative President Duterte, a new administration under incoming President Bongbong Marcos offers a chance for a meaningful reset.

The Philippines is a key example of a state poised for prodigious growth in the coming years, and one which frets about Chinese expansion. There is now an opportunity to redefine the European (and Western) relationship with such a key partner. President-elect Marcos has recently vowed to ensure “the primacy of Filipino interests”. Those interests are likely to align with Western interests, particularly with regards to China.

To take a leaf out of China’s book in this respect – the mutual benefit of economic engagement should be prioritised. In marked contrast to the Chinese approach, however, the EU has an opportunity to treat developing nations in the region as genuine partners with equal standing, rather than as strategic pawns.

The long-term significance of the Indo-Pacific is undeniable and engagement with its emerging economies should be a core priority of the EU’s holistic foreign policy. Yet, time is running out for Europe to carve out a meaningful role in the region. A failure to do so could be disastrous in the wider arc of history.

Dan Dalton is the CEO of the British Chambers of Commerce in Brussels and a former MEP.

No alternative: Ukraine’s ports must be unblocked
Assessing the environmental impact of the war in Ukraine
Comment