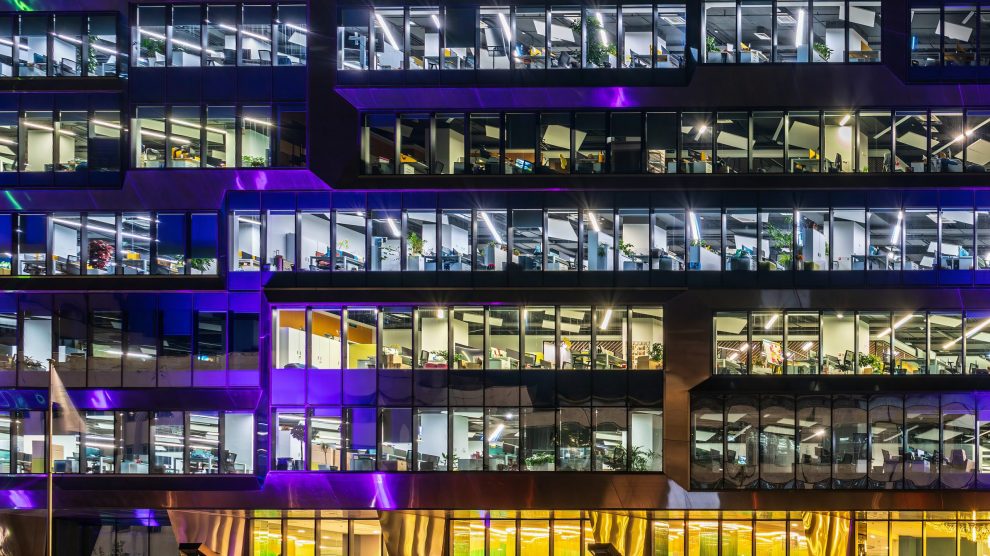 Compared to the rest of Ukrainian economy the IT sector is in good shape, and retains its substantial considerable resilience to shocks. But little growth should expected this year.

IT was one of the fastest developing sectors of Ukraine’s economy before the war. Over the last five years export proceeds from IT services had been growing at an average of 28.3 per cent per year.

The sector proved to be resilient to the Covid-19 pandemic. In 2020 IT exports expanded by 20.4 per cent despite widespread hardships across the globe. Last year IT exports ballooned by 35.9 per cent and reached 6.8 billion US dollars, which comprised 36.7 per cent of services exports and 8.4 per cent of total exports for the year.

The IT sector employs a relatively minor part of the Ukrainian labour force (285,000 out of 20 million people of working age), but the number of IT specialists had been growing fast: by 20-40,000 people per year.

The war hit the IT sector painfully, despite IT companies beginning to prepare for Russia’s aggression well in advance, with programmers able to relocate to safe places fast.

According to the National Bank of Ukraine, export proceeds from the IT sector dropped by 4.4 per cent year-on-year in March 2022 in what might be seen as a relatively minor decline (compared to the 30-50 per cent drop in total GDP), but we should take into account the near 30 per cent growth the sector demonstrated before February 24, they of Russia’s invasion.

Just to compare, IT sector export proceeds in March were 37.8 per cent down on February 2022.

IT companies report that many clients are withdrawing or freezing their operations with Ukrainian subcontractors. The reason is clear – clients are scared of the risk of non-delivery on their projects.

Those companies which managed to move their staff to the West (such as Poland and Baltic states) can give guarantees on their smooth performance. The others see many projects put on pause. Those companies that were producing for the local market are experiencing a dramatic plunge, some have stopped operating.

People in all IT companies report that productivity has dropped drastically amid the shocking events Ukrainians have had to go through. Even those working in western Ukraine or from abroad experience difficulties concentrating on their tasks, many are involved in volunteering activities or are helping with cyber-security or in some way participating in the information resistance.

Nevertheless, compared to the rest of Ukrainian economy the sector is in good shape, and retains its considerable resilience to shock.

Social media trolls in the Visegrád 4: How big is the threat?
Are women’s rights in the Middle East a lost cause?
Comment