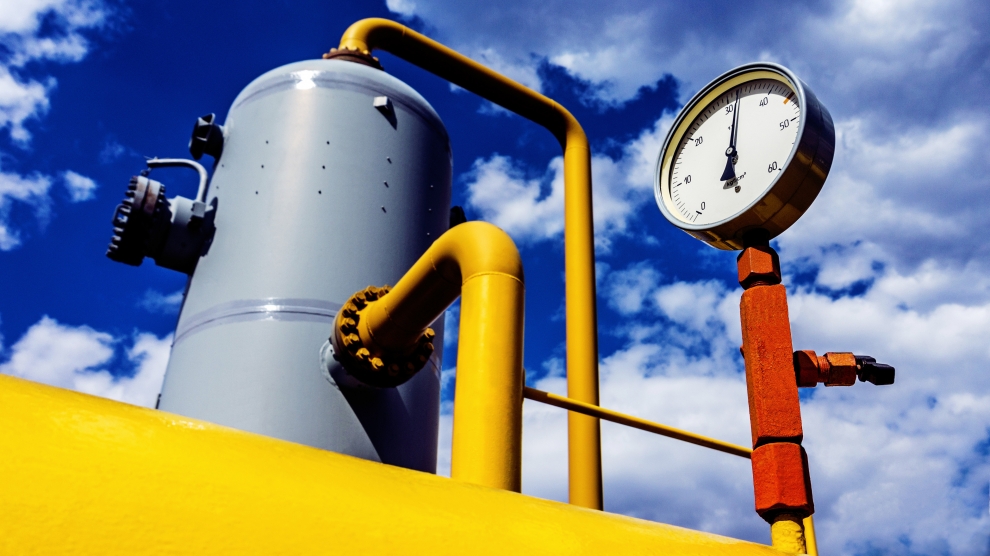 Much has been written about the geostrategic importance of Ukraine’s gas transit infrastructure. In December of last year, many pundits were watching trilateral negotiations between Ukraine, Russia and the EU with bated breath, as failure to reach an agreement could have led to a major destabilisation of the European gas market. Fortunately, an agreement was reached at the eleventh hour.

Since then, we have proven yet again that Ukraine was, is, and will remain a reliable energy partner.  But east-west gas flow is only half of the story. We have implemented sweeping reforms within the sector to ensure that Ukraine complements the European energy system.

Across the world, regulatory regimes vary, and it comes as no surprise that some of the EU’s external partners operate differently. Major players in the global gas market continue to struggle to unbundle production from pipeline ownership, and often operate as monopolies. This was also the situation in Ukraine for more than two decades since independence in 1991.

When it comes to production, trading, and distribution of natural gas, the principles of fair market competition, transparency, and customer choice are the basis of the European policy. The third energy package rightfully demanded “separation of energy supply and generation from the operation of transmission networks.” Implementing this policy in Ukraine would’ve been unthinkable just a few years ago. But having overcome many obstacles and defied critics, the Ukrainian people and their government have adopted European rules in both the letter and in the spirit.

“Ukraine’s gas market reform: A success story that needs to be acknowledged”, asserted Dr Aura Sabadus, writing in June for the Atlantic Council. The scale and scope of the changes Ukraine’s energy sector has undergone in the short time since the Euromaidan revolution in 2014 have been unprecedented, and we are proud to have unbundled our gas monopoly and set up a fully independent transit operator, GTSO.

It has only been a few months since the launch of GTSO, but our European partners are already finding synergies and leveraging Ukraine’s unique pipeline infrastructure to optimise costs and improve efficiency. Take for instance the short-haul services, which were introduced earlier this year.

We offer a favourable rate on orders of gas transportation between Eastern European countries through Ukraine. In combination with the “customs warehouse” offered by Ukrtransgaz, foreign and domestic clients are benefiting from convenient and attractive conditions of gas storage in our underground facilities – the largest in Europe. In a short seven months since the unbundling of the transmission operators, 15 international and two domestic gas traders have utilised our short-haul transit offering.

As we work to maximise stakeholder value creation in the present, we are also looking to the future. The president of the European Commission, Ursula von der Leyen, has outlined an ambitious agenda to reach carbon neutrality by 2050. Natural gas has an important role to play in the transition. The International Energy Agency estimated that in less than a decade, starting from 2010, “switching from coal-to-gas has saved around 500 million tonnes of CO2 – an effect equivalent to putting an extra 200 million electric vehicles running on zero-carbon electricity on the road over the same period.”

But to achieve the ultimate objectives of the European Green Deal and Europe’s clean energy transition, we have to begin thinking about alternative uses for our transit infrastructure. The European Clean Hydrogen Alliance is exactly the type of platform European transit operators were looking for, and we didn’t hesitate for a minute when we made a decision to join on August 14 this year.

Our transit volumes have decreased this year as many analysts predicted. Certainly, this isn’t the scenario we have preferred, but a silver lining is that we were able to reduce our own emissions from operations. Since the launch of an independent transmission operator in Ukraine, our CO2 emissions are down by 62 per cent, methane by 22 per cent, and nitrogen compounds by 56 per cent. And we’ve also reduced water use by 28 per cent. 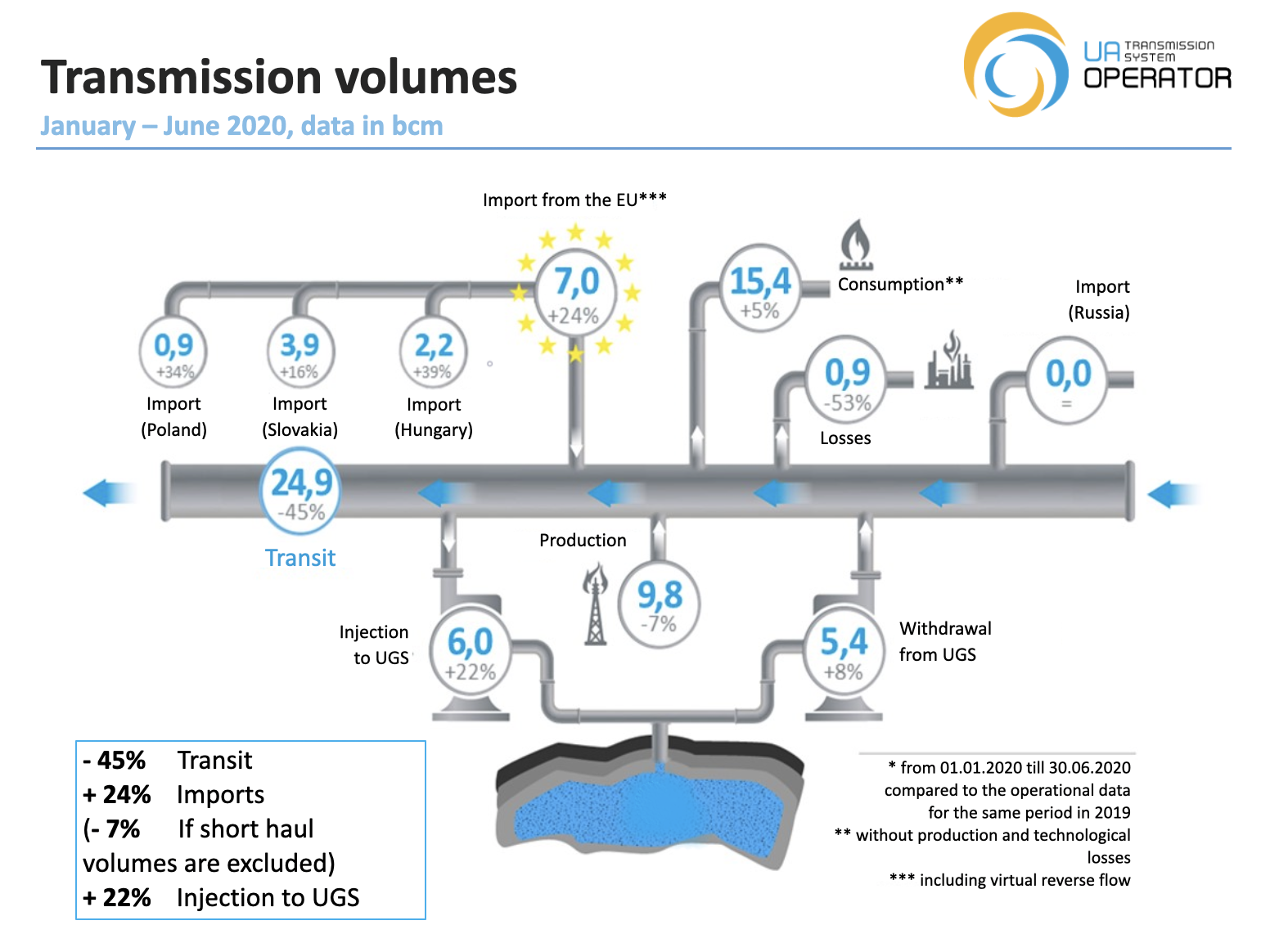 The five-year transit contract with Gazprom was an important milestone, but it’s no time to rest. Our domestic market in Ukraine has tremendous opportunities for development, be it increased local production, improved energy efficiency, or innovative pilot projects with clean hydrogen.  Even more can be done on the international front with the virtual reverse flows and other innovative solutions that would benefit all parties.

As a former legislator, I am thrilled to see that the years of hard work in the Verkhovna Rada (Ukraine’s parliament) are paying dividends in the form of transparency in the energy sector, modernisation of business practices, and better application of market mechanisms.  “Transit corridor” is the label that no longer applies to Ukraine: we are now an integral part of the European energy system, contributing a great deal to its stability and versatility. A journey towards carbon neutrality by 2050 lies ahead, and I am confident that the Ukraine-Europe partnership will only strengthen and grow over time.

Olga Bielkova is head of international relations at Gas TSO Ukraine, and a former Ukrainian MP.

Nearshoring Nirvana? The outlook for emerging Europe
How 20 years of digital transformation made Estonia a model for dealing with international crises
Comment