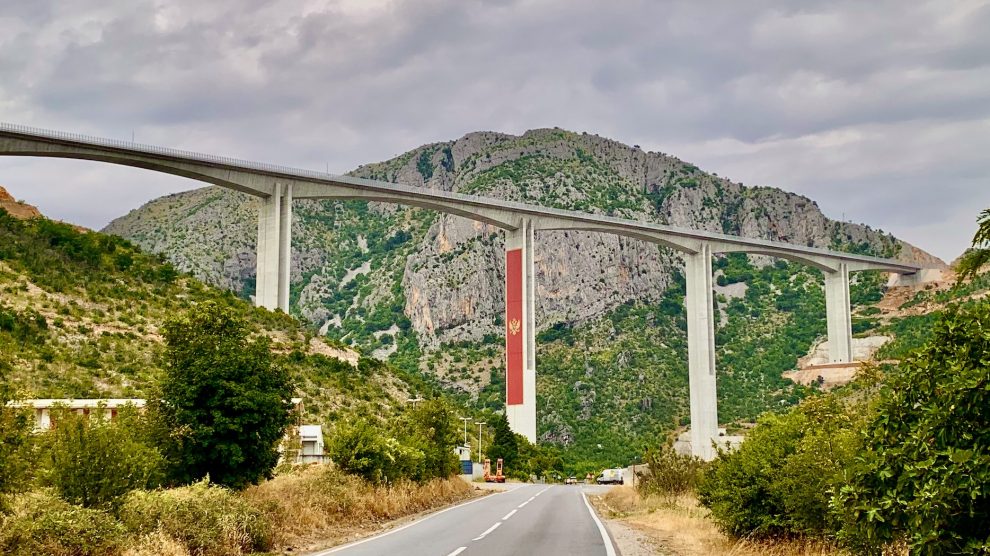 Open borders in the Western Balkans need infrastructure that allows everyone – tourists, citizens and businesses – to make the most of them.

The subject of borders in the Western Balkans has for the past century – and more – been a Pandora’s box of grief.

And yet the situation is far from settled: Kosovo’s status as an independent state remains a subject of dispute between the young country and Serbia, which continues to view Kosovo as a province of Serbia, while in Bosnia and Herzegovina a lack of cooperation between its two entities, the Serb-dominated Republika Srpska and the Bosniak-Croat Federation of Bosnia and Herzegovina continues to hamper the country’s development.

Any talk of redrawing the region’s borders is met with disdain across not just the Western Balkans but the region as a whole.

It’s why one possible solution to the Kosovo-Serbia dispute, a land-swap that would see parts of Kosovo populated by Serbs traded for a small area of Serbia in which Kosovo Albanians are in the majority, was never a serious option.

The emergence earlier this year of a so-called “non-paper” – allegedly of Slovenian origin – which included mention of a land-swap deal between Kosovo and Serbia, Republika Srpska breaking away from Bosnia and Herzegovina and even some parts of Montenegro and North Macedonia being joined with Albania caused a diplomatic row and led one leading expert on the region, Eric Gordy of UCL’s School of Slavonic and East European Studies, to tell Emerging Europe that “the only way that this sort of project can be accomplished is through genocide.”

Both the European Union and the United States have made it clear that they vehemently oppose any proposals to redraw the region’s borders.

Towards an Open Balkans

It’s perhaps encouraging then that in recent months moves have been made in an entirely different direction: doing away with the region’s borders entirely.

Kosovo and Albania struck a deal in June that means Albanians, should they wish to do so, are now free to live, study and work in Kosovo while Kosovars will likewise be able live and study in Albania, although those looking to work in the country will still need permits.

And just this week, leaders of Albania, Serbia and North Macedonia agreed to push forward with a regional border-free initiative, previously dubbed Mini-Schengen but now officially known as Open Balkans.

Open Balkans will see the elimination of long and tedious waits for travellers and complicated paperwork for companies by the end of 2023.

However, although initially included in talks on the initiative, Bosnia and Herzegovina, Montenegro and Kosovo have so far chosen not to support it.

As somebody who has spent the past two weeks travelling across the Western Balkans, crossing no fewer than seven borders, the move is welcome.

Not that it will solve all the issues met by those of us who enjoy Balkan road trips.

The longest wait came at the border between Serbia and Bulgaria: two hours, no less, although my timing was not ideal. I appeared to arrive at exactly the same time as half of Germany’s Turkish community returning home for the summer holidays, making use of Serbia and Bulgaria’s excellent motorway infrastructure.

The importance of infrastructure

Indeed, elsewhere in the region, it is not borders that are the main problem, but infrastructure – or a lack of it.

Traffic on Albania and Montenegro’s roads is particularly troublesome: hours are wasted crawling along single carriageways, a serious impediment to the desire of both countries to become travel hotspots.

On my travels in Montenegro I passed underneath the as-yet incomplete (and infamous) motorway currently under construction that will eventually link the country’s coast with Serbia.

Work on the motorway began in 2014, with a loan worth just under one billion US dollars from the Chinese government.

The first section of the Bar-to-Boljare motorway was originally due for completion in 2019, but construction delays and the Covid-19 pandemic have pushed the deadline back to November 30.

In the meantime, Montenegro’s government has been forced to turn to the European Union to put together a deal with Western banks to help Podgorica hedge repayments to China, which as a result of the loan for the motorway now holds one quarter of Montenegro’s foreign debt, which now totals more than 103 per cent of the country’s GDP.

Montenegro’s economy shrank 15 per cent in 2020, one of the sharpest contractions in Europe, as the Covid-19 pandemic cut off tourism, its main source of revenue.

As I reported last week, tourists have returned. But to secure the growth the country needs, the motorway needs to be finished in order to facilitate more tourist arrivals.

The country would also do well to overcome its objections to the Open Balkans initiative, but this should not be seen as a panacea.

Open borders only work when there is sufficient infrastructure in place that allows everyone – tourists, citizens and businesses – to make the most of them.