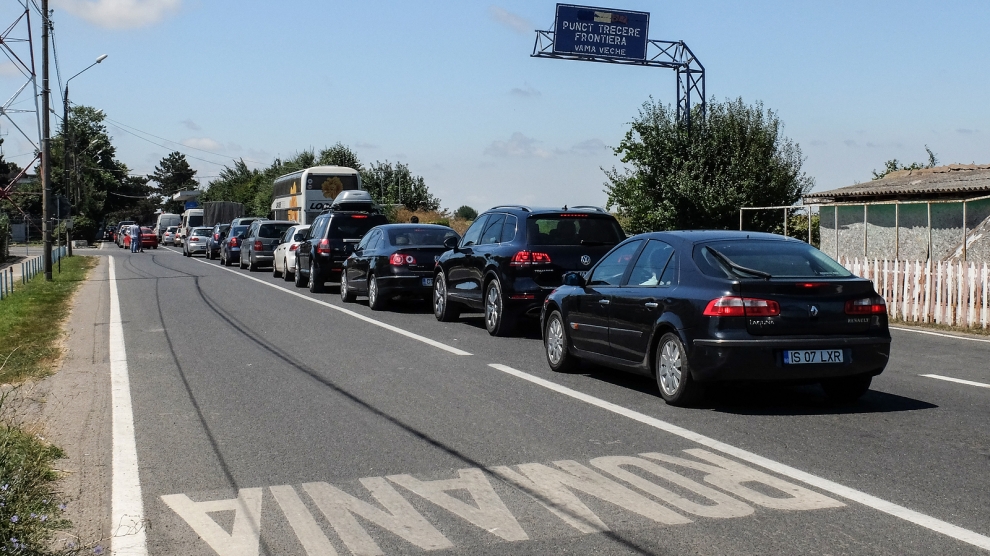 News last month that Bulgaria had met the European Commission’s criteria for the lifting of the Cooperation and Verification Mechanism (CVM) and – implicitly – entry into the Schengen group of border-free countries was met with mixed feelings on both sides of the Danube.

The CVM has been used by the Commission since 2007 to assess Bulgaria and Romania in the areas of judicial reform, the fight against corruption, and – in the case of Bulgaria – organised crime.

In its latest progress report the Commission notes that Bulgaria has worked consistently on the implementation of recommendations made in a previous report published in November 2018, and that it has seen consolidation of the legal and institutional framework put in place over previous years. Romania, however, has gone backwards.

The report was scathing in its criticism of the country’s government, which it claims has backtracked from the progress made in previous years. While Schengen membership is now a real possibility for Bulgaria in the very near future, Romania looks set for an extended wait. This impacts both countries.

Without Romanian Schengen membership, Bulgarians will have only limited access to the border-free travel zone. While there would no longer be any passport checks for passengers flying to and from Bulgarian airports to cities in other Schengen member states, nor would there be any checks at the Bulgarian-Greek border, the bottleneck that is the Bulgarian-Romanian border would be unchanged. The long queues at the Giurgiu-Ruse crossing point, which can add over an hour to the five-hour drive from Sofia to Bucharest, would still be in place. Bulgarians driving to Hungary, Austria, Germany or beyond would still face having to show their passports at least twice during the trip.

I make the journey across the Romania-Bulgaria border several times a year. Sometimes to visit Bulgaria, either for business or for short breaks, and on other occasions while travelling to Greece. The drive is usually pleasant – not least as Bulgaria has opened several new sections of motorway in recent times – but the thought of queuing up at Giurgiu-Ruse (or at Vama Veche, another bottleneck, pictured above) always fills me with dread in the days that precede departure.

It used to be the case that if you were an early bird and arrived at the border before 6am, the worst of the congestion could be avoided. Over the last year or two however, the number of Romanians heading south – especially during the summer – has increased significantly, and with it the amount of time it takes to cross the border, at any hour of day or night.

That two member states of the European Union should still have a physical border between them is in itself an anomaly, and increasingly rare. Earlier this summer I drove from Portugal into Spain. Crossing the border meant driving over a bridge, nothing more. I did not even have my passport with me.

While my feelings for long-distance lorry drivers are usually less than favourable (the way that they hog the road, especially on single-carriageways, is both annoying and dangerous), whenever I arrive at the Romania-Bulgaria border I immediately become endlessly sympathetic for their plight.

While cars can cross in an hour or so, lorries are made to wait far longer: long lines of trucks, bound for foreign markets and no doubt packed with goods that customers are patiently awaiting extend for kilometres on either side of the border. The amount of money lost by firms whose products are trapped in these pointless queues must be enormous.

I have long believed that queues – any queue, be it at a border or in a supermarket – is the result of a badly designed system. Certainly, the systems in place at Giurgiu-Ruse could be more efficient. There could be more passport control points for a start, and the tax which needs to be paid to use the bridge that connects the two cities could be paid by SMS, as opposed to stopping in order to hand over cash (payment cards are not accepted).

But the best way to remove the queue at the Romania-Bulgaria border (and indeed the Romania-Hungary border, where there are similar problems) would be for both countries to become Schengen members. With a new government in place, Romania will now hopefully make up for its backsliding in recent years – and will do so fast.

It should view every driver – and every passenger – forced to wait at the border as a potential lost vote.

There are hundreds of thousands – perhaps even millions – of us.