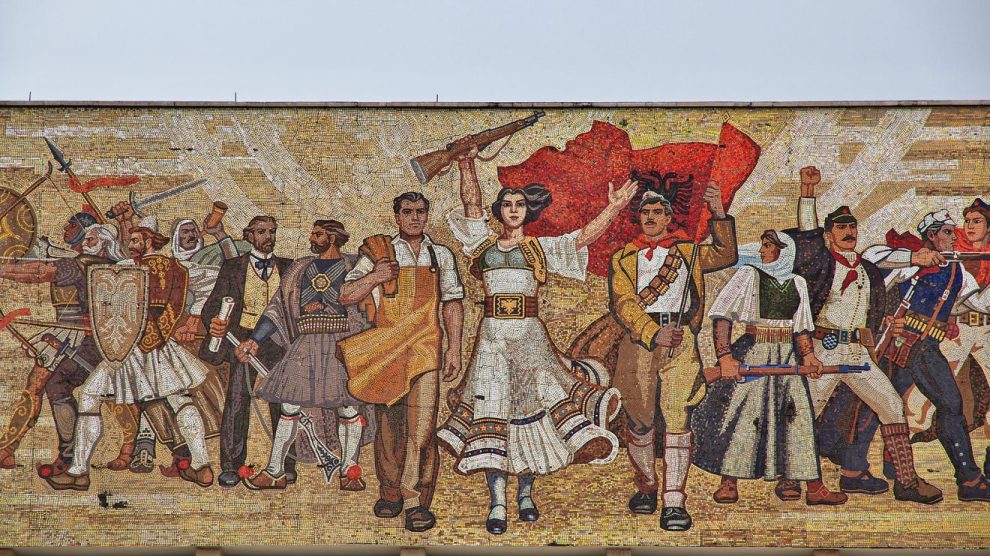 Our reading this year included personal stories from Albania, Hungary and Romania, and a fictional telling of Ukraine’s Maidan Revolution.

Free. Coming of Age at the End of History. By Lea Ypi

Our book of the year, not quite as ambitious in scope as Wild Swans but likely to become just as important. It is at once a diary of a young girl growing up in communist Albania and a treatise on the nature of freedom and happiness. Ypi’s grandmother is an eternal, ubiquitous, heroic, inspiring presence, as was the case with Jung Chang’s seminal work. There are some dark moments, but plenty of joy, too.

In Search of Romania. By Dennis Deletant

Few foreigners know Romania as well as Dennis Deletant, who has finally penned a memoir retelling a wide variety of vignettes from across six decades of travel to Bucharest and beyond. Deeply personal and at times wonderfully amusing, outrageous (in every sense of the word) characters abound but it’s often the everyday details that make this volume such a perfect description of a much-misunderstood country.

Budapest. Between East and West. By Victor Sebestyen

Victor Sebestyen was born in Budapest but was only an infant when his family left Hungary shortly after the Uprising of 1956 – just one of many events to take place in Budapest with global significance. In this book, as grand in scale as Budapest’s imperial architecture, Sebestyen weaves history with geography to create an authoritative, compelling, highly entertaining portrait not merely of Budapest and its heroes and villains but of all Central Europe.

I Will Die in a Foreign Land. By Kalani Pickhart

American author Kalani Pickhart’s powerful debut novel is a reminder that Russia’s current war against Ukraine did not begin on February 24, 2022, but in the winter of 2013-14. It follows four individuals over the course of that volatile winter, as their lives are forever changed by the protests, and is an ambitious, intimate, and haunting portrait of human perseverance and empathy. The title comes from a Ukrainian song, traditionally performed by kobzari, the wandering bards liquidated by Stalin in the 1930s.

These are good times for mămăligă, a simple dish of polenta or porridge made with bright yellow maize flour that for centuries was a staple of the Romanian diet. Having been all but banished from the menus of urban Romania’s better restaurants for decades – deemed a peasant dish unworthy of sophisticated diners – it has recently made the most unlikely of comebacks. It can also now boast this fascinating biography, which traces the complex history and cultural relevance of this most simple of dishes.