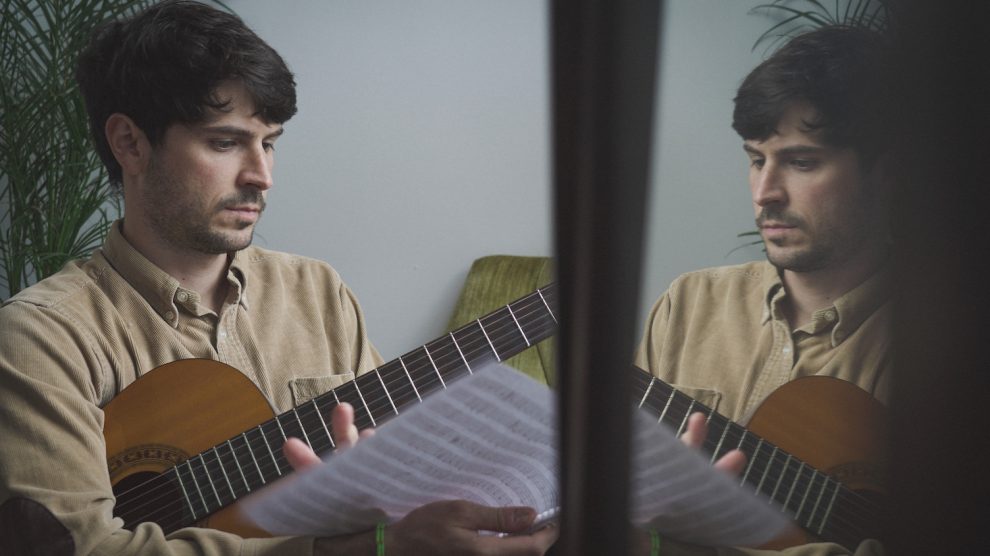 The premise of Music From Armenia, from Ghedtair Composite, is simple: to reimagine music from “the great Armenian songbook” in new ways.

He has reworked the songs in different ways, adding that he wanted them to feel “more uplifting and joyful” than they are typically performed. The closing of Gakavy Yerke features a faster and major key reference to Le le yaman, while maintaining its open time signature and melody note for note, while other music like Karoun A has been given a darker, heavier, and deliberate tone.

“To me, among other things, these transformations are like the continual morphing of Armenian culture – which I see as critical to the nation surviving and thriving,” says Mayfield.

Like many members of the diaspora, Mayfield’s family was generations removed from Armenia, “almost fully melted into America”, as he puts it.

“My childhood was more bacon than sujuk; more soccer practice than Armenian language lessons. Even with limited exposure to the Armenian world, I always had the curiosity to learn more about our culture, especially the music that my ancestors may have heard, sung, or danced to on Armenian soil. That curiosity was mostly a distant, background thought – until 2014, when I volunteered and travelled through Armenia, developing and uncovering a true connection and sense of Armenian-ness for the first time.”

Mayfield says that it is important to constantly resurface pieces of a culture’s history and morph them in new ways which reflect not only the original art itself, but where Armenia stands at this point in terms of artistic expression and the country’s journey towards being a thriving nation. 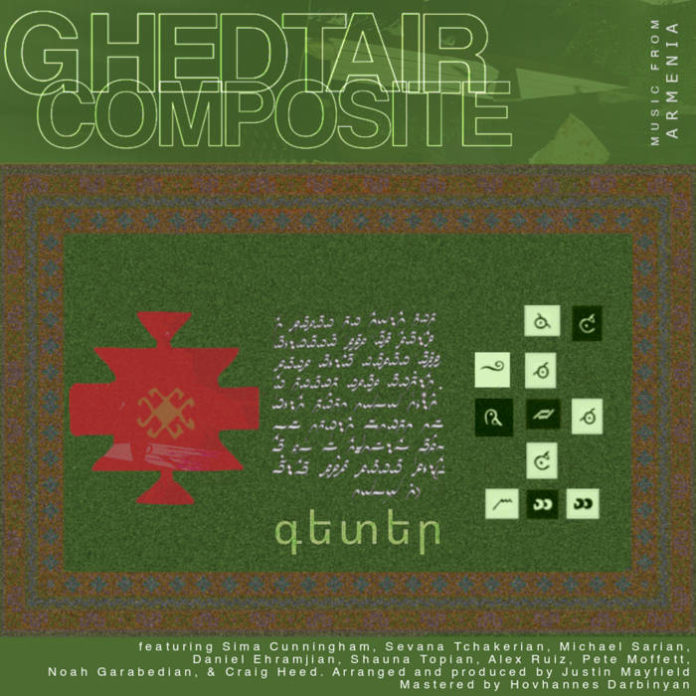 “It’s also about a group of diaspora Armenians contributing their talents to reinterpret ancient Armenian folk music, most of which was transcribed or composed by Komitas in the late 18th and early 19th century,” he tells Emerging Europe.

“This album is many things for me, and one of them is definitely continuing my self education journey by absorbing classic pieces of Armenian music and contorting it to fit my own tendencies and sounds. Another intention was to foster new connections with a community I didn’t have growing up by finding and recording with this new cast of Armenian musicians.”

There is also a family connection to the album: Mayfield was able to insert the voices of his great-grandparents Hagop and Grace Sunukjian from a 1982 recording made by his father into four of the tracks.

Contributing to the Armenian cultural footprint

But he also says that there was a much heavier urge to move on the project after the military offensive launched on the culturally and historically Armenian-populated land of Artsakh (Nagorno-Karabakh) by Azerbaijan (with the help of the Turkish administration) in September 2020, while the world was preoccupied with the Covid-19 pandemic and the rise of autocratic leaderships around the world.

“Vastly outnumbered, underfunded, and technologically inferior, large parts of this land were lost as a result of the treaty ending the violence. Now, we’re seeing more incursions into Armenia proper, and more soldiers and civilians displaced, injured and killed,” says Mayfield.

“I’m not saying making an album of Armenian music with nine other musicians is a heroic effort that will save the remainder of our land, but while I’ve worked on this music for the past year, I was inspired by the idea of contributing to a cultural footprint in my own small way.”

Funds generated by the sale of the album (available on Bandcamp from February 18, and other streaming platforms a month or so later) will be donated directly to the Armenian Wounded Heroes Fund.

The Other Dream Team: Lithuania’s unique relationship with basketball
Watch out Eurovision, Moldovan legends Zdob și Zdub are back
Comment