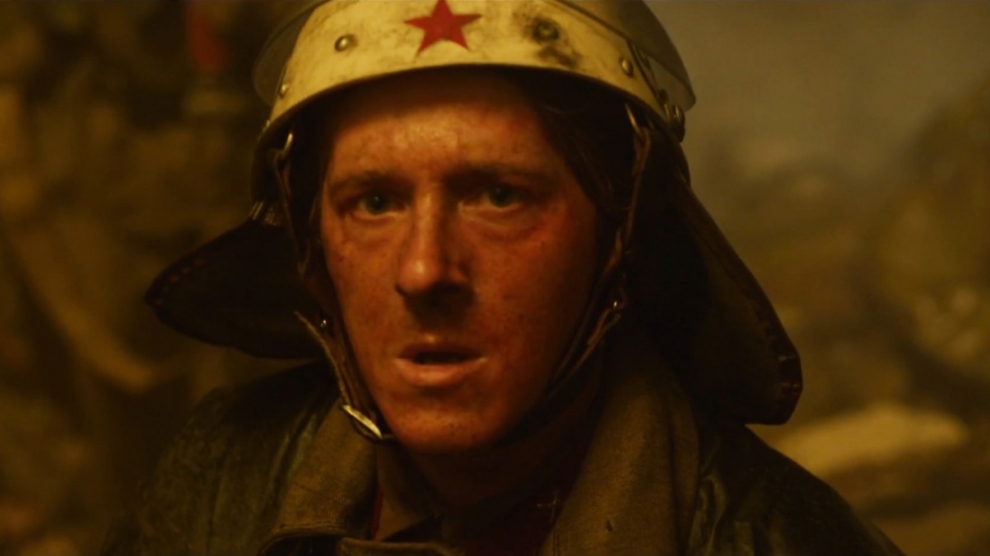 More than 30 years on, there is still no official death toll from the explosion which took place on the night of April 26, 1986, at the Soviet nuclear power plant at Chernobyl, close to the now abandoned town of Pripyat in what is today in Ukraine. Sometimes given as 31, at other times 54, both figures are relatively small given that the accident was the most catastrophic nuclear disaster in history. The nuclear energy industry has long used the figures as evidence that nuclear energy is as safe as any other form of energy; if not, indeed, safer. After all, the industry argues, even today more people regularly die in mining accidents.

However, to limit the death toll to the number of people killed directly as a result of blast trauma or Acute Radiation Syndrome (ARS), be it 31 or 54, ignores the long-term effects of the radiation which escaped into the earth’s atmosphere at the moment of the explosion and in the days and weeks afterwards.

There is considerable debate concerning the accurate number of deaths due to the disaster’s long-term health effects, with estimates ranging from 4,000 (per the 2005 and 2006 conclusions of a joint consortium of the United Nations and the governments of Ukraine, Belarus, and Russia), to no fewer than 93,000 (per the conflicting conclusions of various scientific, health, environmental, and survivors’ organisations).

A new television mini-series about the accident, produced by HBO, is unlikely to shed too much too much light on the number of deaths indirectly caused by fallout from Chernobyl. What it does set out to do however is convey the chaos and horror of the immediate aftermath, and ill-preparedness of the Soviet authorities to deal with it. (Students of nuclear accident history will no doubt be at pains to point out that the US was – initially at least – similarly clueless about how to react to the Three Mile Island accident at Harrisburg in Pennsylvania in 1979. That particular accident, and subsequent radioactive fallout, was contained because the reactor was intact. At Chernobyl, the reactor was completely destroyed).

Received to widespread acclaim by most critics (Sophie Gilbert of The Atlantic hailed the series as a “grim disquisition on the toll of devaluing the truth”; Hank Stuever of The Washington Post praised it for showcasing “what happens when lying is standard and authority is abused”) there have nevertheless been some less-kind comments about the Chernobyl narrative. In The Guardian, Lucy Mangan offered the series just three stars out of a possible five, calling the first episode “confusing”.

“With Jared Harris starring, this miniseries about the 1986 meltdown should be gripping – but instead strands viewers in a bewildering cloud of unanswered questions,” she wrote.

Well, sorry Lucy, but chaos, confusion and unanswered questions are precisely the point. As viewers we are in the dark because those involved were similarly clueless as to what was going on. The bewilderment is quite deliberate.

Indeed, in the immediate aftermath of the explosion, nobody really knew exactly what had happened. The Soviet government had little appetite to find out, for fear of damaging its international reputation. At first, the Soviet Union was desperate to keep quiet about the fact that there had even been an accident. It was only forced to acknowledge that there was a problem on the evening of April 28, after a sharp increase in radiation levels set off alarms at the Forsmark nuclear power plant in Sweden, over 1,000 kilometres from Chernobyl. Even then, the Soviet public were offered only a 20 second brief on the 9pm news: There has been an accident at the Chernobyl nuclear power plant. One of the nuclear reactors was damaged. The effects of the accident are being remedied. Assistance has been provided for any affected people. An investigative commission has been set up.

There are some fine performances in Chernobyl, not least by Paul Ritter as Anatoly Dyatlov, the creepy chief-engineer on duty at the time of the accident who refused to believe its scale, was subsequently made a scapegoat and served five years in prison.  The real star, however, is the Lithuanian capital Vilnius, where much of the programme was shot. It is no exaggeration to say that no film or television show in history (certainly amongst those made by Western European and American producers) has so faithfully recreated the Soviet Union of the late 1980s. From the carpets and the kitchens to the cigarettes and the alcohol, Chernobyl is as authentic as any modern production can be. It is yet another triumph for Lithuania’s burgeoning reputation as a location in which skilled technicians and set designers can recreate just about any place, any time. A ready supply of Soviet-era apartment blocks no doubt helped, of course.

While Pripyat can be visited on carefully chaperoned (and short) tours, scientists estimate that it will be at least 20,000 years before the area around the now-encased Chernobyl reactor is once more safe for human habitation. Besides fine storytelling (which does, it needs to be said, take some liberties with the facts: Emily Watson’s character is an invention), Chernobyl is a bleak, dramatic and powerful warning: nuclear energy is not safe, never has been and in all likeliness never will be.