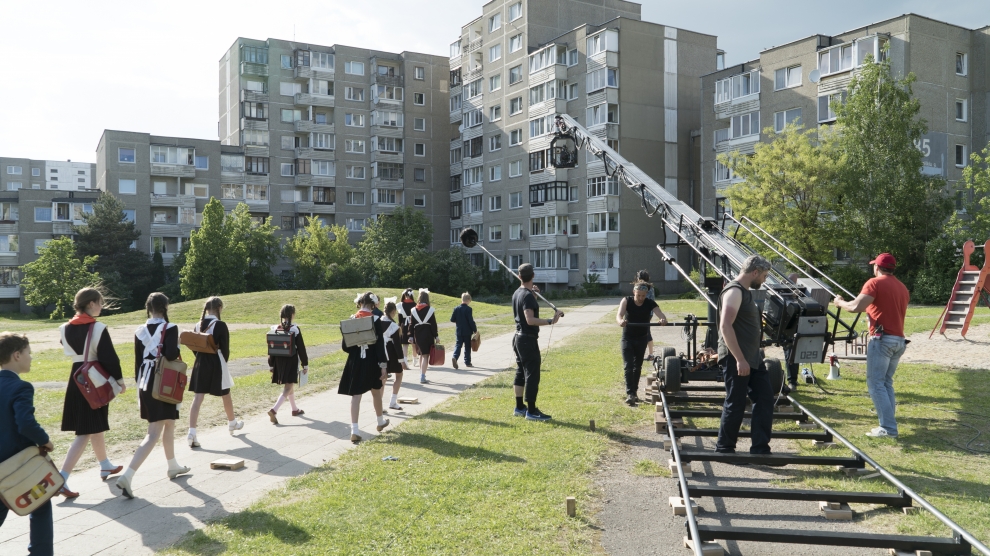 The last episode of HBO’s outstanding miniseries Chernobyl aired this week, ending the bone-chilling historical drama. As of today, the show stands as the highest-rated TV series in history on IMDB. Contrary to public belief however, Chernobyl was not filmed only in Ukraine – the larger part of the show was shot in Lithuania. Extensive parts of the show were shot in Vilnius, increasing the Lithuanian capital’s now established reputation as one of the regional leaders in film location and production.

Diverse historical backgrounds are imprinted in the city’s surroundings, making Vilnius a go-to location for shooting films depicting various periods. Apart from Chernobyl, the city recently hosted film crews working on Netflix’s yet-to-be-released The Last Czars, BBC’s War and Peace and HBO/Sky’s Catherine the Great. Although all four shows were set during different historical periods, Vilnius was able to successfully host all three, among many others.

A variety of reasons are at play when choosing Vilnius as a filming location, says Lineta Miseikyte, co-founder and producer of Baltic Film Services, a Lithuanian film production company that worked on Chernobyl.

“When speaking with foreign producers working in Vilnius, they all emphasise the benefits of Vilnius’ size. Contrary to other European cities popular amongst the film industry, everything in Vilnius can be reached within tens of minutes, instead of hours. The airport is close-by, so are the filming locations and studios, making the logistics seamless. In case of Chernobyl, the municipality of Vilnius played a key role: if it wasn’t for city’s welcoming approach, some scenes wouldn’t have been possible to produce in such an authentic way as they were.”

For example, Chernobyl was primarily filmed in Vilnius neighbourhood Fabijoniškės, a district built around the period of the actual Chernobyl catastrophe in the late 1980s. It was chosen strategically for it’s dramatic architecture that resembles Pripyat, the nuclear city that served the Chernobyl Nuclear Power Plant. All in all, the show took almost 1,000 hours to make, was shot in 40 locations, with nearly 5,000 extras participating in filming. 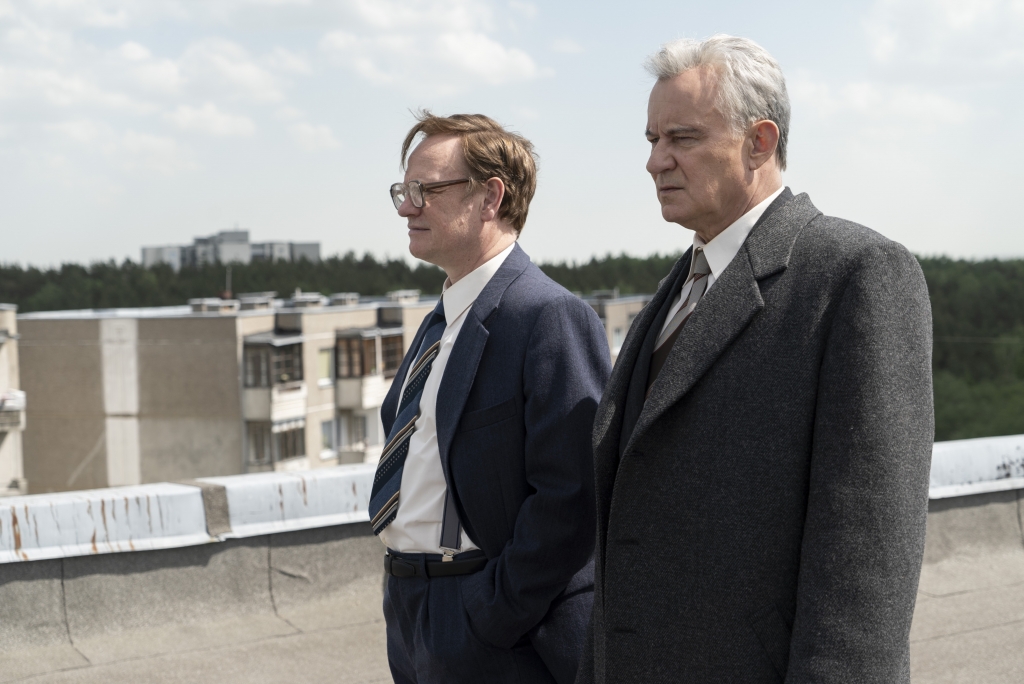 Apart from being able to successfully set a backdrop for depicting different periods and regions, Vilnius offers several practical benefits for production companies. The ability to hire highly skilled film industry professionals is at the top of every producer’s checklist. According to Miseikyte, Vilnius has a lot to offer.

“No incentives would work for attracting foreign films to Vilnius if the skills of our film industry workforce wouldn’t be up to par with global standards. Lithuania has a rich history of cinematography, and our highly skilled film personnel are a testament to that.”

A vital factor in Vilnius becoming a prime city for filming is the Lithuanian Film Tax Incentive, which came into effect in 2014. Accordingly, film production companies filming in Lithuania can save up 30 per cent of their budget by using a private investment scheme involving a local donor. According to statistics from the Lithuanian Film Centre, the initiative has been a success: during the period between 2014 and 2018, a total of 115 films used the tax incentive. As a result, the amount of non-Lithuanian capital spent on filming in Lithuania rose from 1.25 million euros in 2014 to 45.5 million euros in 2018.

It is not only the film industry paying attention to the Lithuanian capital. Vilnius has been experiencing a steady influx of tourists in the past years. In 2018 alone, the city was visited by more than 1.2 million tourists, a 12 per cent increase compared to the previous year. With its growing visibility in top films and TV, the city expects more guests eager to experience diverse cultural backgrounds Vilnius has to offer.