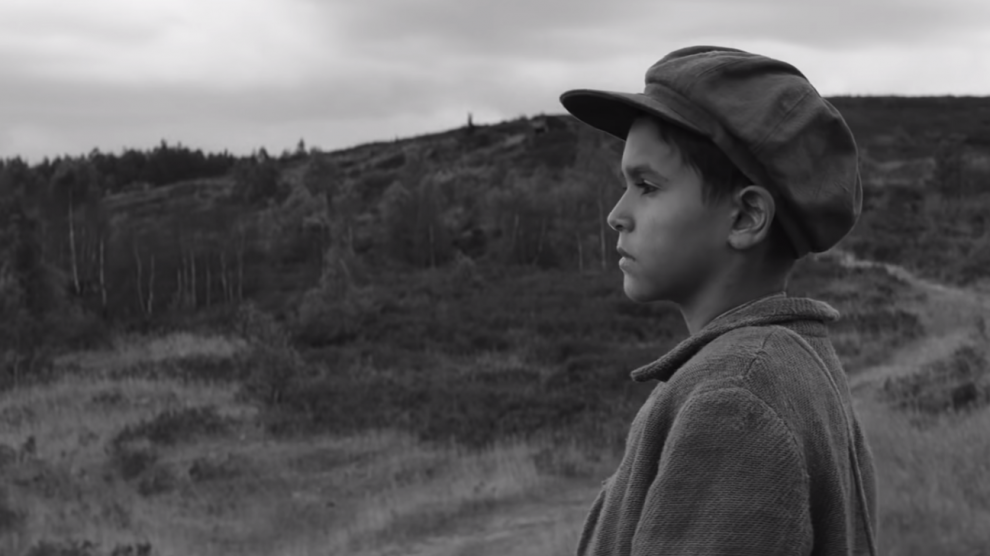 Created in 2006, Interslavic aims to simplify and facilitate communication between speakers of all Slavic languages.

Interslavic (also known as Medžuslovjansky or Меджусловјанскы) is a constructed language, just like Esperanto or Elvish.

However, unlike other “artificial” languages which require study, Interslavic is innately intelligible to most speakers of any Slavic language.

There are significant similarities between the many different Slavic languages. These are especially noticeable within the three main Slavic language groups: East Slavic (Belarusian, Russian, and Ukrainian); South Slavic (Bosnian, Bulgarian, Croatian, Macedonian, Serbian, and Slovenian); and West Slavic (Czech, Polish, Slovak, and the Sorb minority language spoken in the east of Germany).

While even the most culturally and geographically distant Slavic nations can find a surprising number of similarities in the vocabulary they use, understanding whole texts or having even a basic dialogue can be difficult for speakers of different Slavic languages.

Differences in grammar and pronunciation are often an obstacle to communication even within the three main Slavic linguistic groups.

This is where Interslavic becomes useful. Rooted in and inspired by Old Church Slavonic, dating back to the ninth Century, and the Pan-Slavic movement of the 19th century, but entirely removed from religious or political influences, Interslavic was constructed with the help of mathematics and computer software to determine the ultimate grammar, orthography, syntax, and vocabulary, that can be understood by the highest possible number of Slavic speakers.

According to the creators of the language, the main practical purpose of the language is to facilitate communication, especially considering the growing number of tourists from Slavic-speaking countries travelling within and outside the Slavophone region.

For example, travellers from Slavic countries are likely used to their language not being included on signs near tourist landmarks, leaflets, or interactive museum guides. Amongst the Slavic languages, Russian is the only one that is frequently found in such an environment, with Polish becoming increasingly common at some tourist destinations around Europe, but still scarcely found outside of the continent.

In 2012, at the request of Merunka, Interslavic was put to the test in real life at the Hotel Oasis on Israel’s Dead Sea coast. It presented information leaflets for guests from multiple Slavic counties written in a single language – Interslavic. The leaflet included information about check-in and check-out times, the restaurant and lobby bar opening hours, and how to connect to the WiFi. According to Merunka the guests, most of whom were from Poland, Czechia, Slovakia, and Russia, found the instructions useful and had no significant issues with making sense of them.

While the vocabulary and grammar proved to be highly intelligible to most, the only hurdle was linked to the alphabet. As the language was written in the Latin script on the leaflet, many Russians and speakers of other languages written in the Cyrillic script struggled more in understanding the instruction.

For this reason, the language now uses both Latin and Cyrillic alphabets.

As of 2020, the language was said to have 7,000 fluent speakers.  There is a growing number of resources available online that can help anyone interested to acquire the langauge, such as the official Interslavic dictionary and grammar explanation.

For Slavic speakers, Interslavic should be relatively easy to master, while books such as Merunka’s Interlavic zonal constructed language: an introduction for English-speakers  promises that “Non-Slavic people can use Interslavic as the door to the big Slavic world”.

Another common use for many constructed languages has been found in fiction, where using a language not associated with any real country or nation can in some cases aid storytelling. Such was the case during the production of the 2019 Czech film The Painted Bird directed and produced by Václav Marhoul, based on the 1965 novel of the same name by Polish-American author Jerzy Kosiński, in which most of the dialogue is in Interslavic.

The Painted Bird tells the story of a Jewish boy in an unnamed Eastern European country during World War II. The experiences of the child are described as so horrific, Kosiński avoided naming the nation where the events take place to avoid stigma and to convey a message about widespread attitudes throughout most of the region during this period.

Director Marhoul was not willing to change this aspect of the novel when adapting it into a film and chose to utilise the Interslavic language instead. Most of the dialogue in the almost 3 hour-long film is in the constructed language, and even extras in the background were asked to speak the language.

Interslavic as a lingua franca

In their 2019 paper The Interslavic language as a tool for supporting e-democracy in Central and Eastern Europe, Merunka, van Steenbergen, Lina Yordanova, and Maria Kocór propose an even more ambitious plan for the potential use of the language.

The paper suggests that Interslavic can replace English as the lingua franca throughout the region. The authors argue that regional cooperation is vital to improving local administration and creating the necessary conditions for true e-democracy to emerge.

It is also points out that English comprehension across most Slavic countries is around 60 per cent, and around 50 per cent in Belarus, Russia, and Ukraine. As such, the participation by people in e-governance and trans-national collaboration can be further facilitated by utilising a language that can be understood and learned much more easily by native Slavic speakers than English – such as Interslavic.

While most Slavic speakers can intuitively read, listen to and comprehend Interslavic at a high level, the number of speakers remains rather low, making the possibility of it fully replacing English in the region unlikely. However, employing the language in a variety of circumstances has proven useful for Slavic language speakers who might not be proficient in English.

Even for those fluent in English, Interslavic, which is not associated with any particular nation and has been largely stripped of its historical and political origins, can perhaps foster feelings of mutual belonging and understanding.

Meanwhile, for speakers of other languages who would like to learn a Slavic tongue but cannot choose which of the many they prefer, Interslavic offers a unique and interesting alternative.

Photo: A still from The Painted Bird (IFC Films).