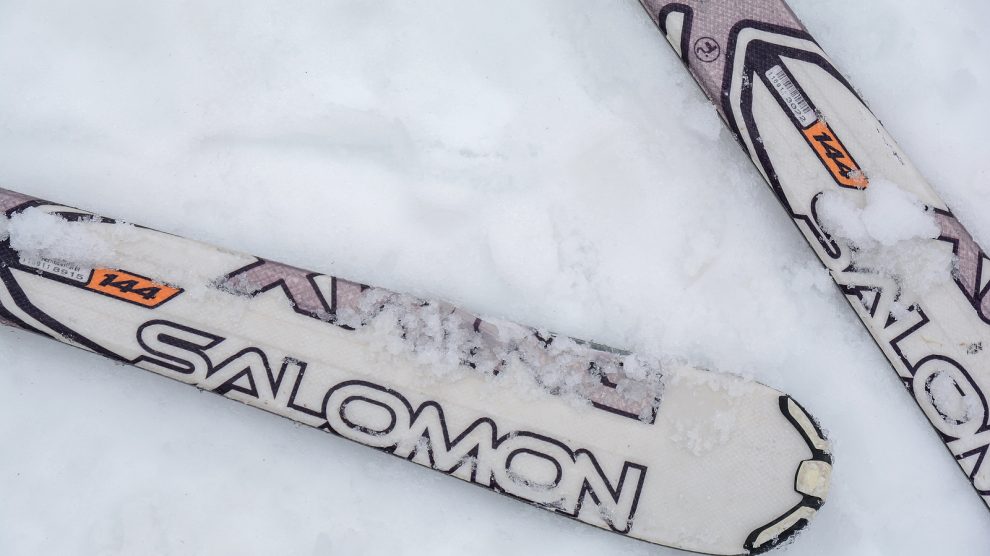 Skiing is enormously popular in Bulgaria, and its well-known resorts attract hundreds of thousands of visitors from across Europe every winter. Less well-known is that the country is a major manufacturer of skis: the second-largest in the EU.

All three resorts have seen upgrades in recent times, most recently Pamporovo which has extended its ski area and linked up with neighbouring Chepelare, home to what is claimed to be the longest ski run in Bulgaria. (Although the lift systems of the two resorts are not yet linked, a Pamporovo ski pass offers access to the Mechi Chal ski zone at Chepelare, with a free shuttle bus service linking the two resorts).

A picturesque little town, Chepelare is probably best known amongst Bulgarians for its clean air and unique method of making jam.

However, it’s not jam (or honey, or yoghurt, or any of the other delicacies made in these parts) that is the town’s international claim to fame. That honour instead goes to skis and snowboards (and to biathlete Ekaterina Dafovska, Bulgaria’s only Winter Olympics gold medal winner, who was born in the town. She won gold at Lillehammer in 1992).

Chepelare is home to the only factory manufacturing winter sports hardware in the Balkans, and is one of the largest producers of ski equipment in the world.

According to data released by Eurostat earlier this month, Bulgaria is the second largest exporter of skis in Europe.

One factory does it all

What makes this all the remarkable is that just one factory accounts for Bulgaria’s entire output of ski and snowboard hardware: the one situated on the outskirts of Chepelare.

A ski manufacturing facility (originally known as Pamporovo-Ski) has existed in the town since 1975, while snowboards have been made at Chepelare since 1992, for brands including Atomic and Salomon.

In 2008, the factory was acquired by the Finnish firm Amer Sports, which has since doubled capacity.

Indeed, in 2017 the Amer Sports Factory (to give its official name) was the largest single producer of ski hardware worldwide.

As such, the production facility is easily the largest employer in Chepelare, employing well over ten per cent of the town’s 5,000 people, according to the mayor, Slavka Chakurova.

Serbia’s Quantox Technology: From one man show to multinational enterprise
The Other Dream Team: Lithuania’s unique relationship with basketball
Comment