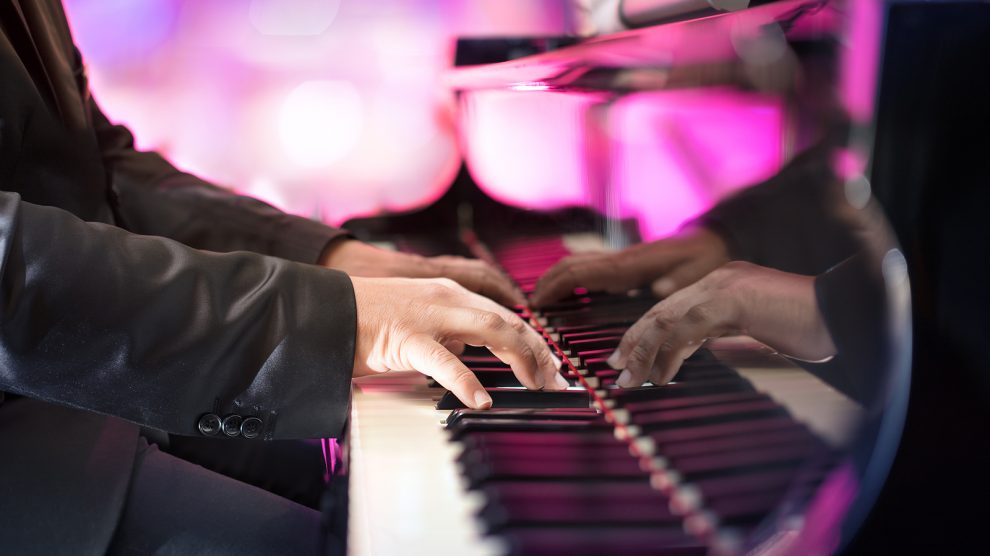 The jewel in the crown of Warsaw’s music scene is its prestigious International Chopin Piano Competition, which takes place in the city every five years.

Fryderyk Chopin left Warsaw for Paris at the age of 20, but the Polish capital has never forgotten one of its most internationally well-renowned sons.

Most international visitors to the city arrive at Chopin Airport, and the capital boasts an impressive museum dedicated to the pianist and composer’s life and work.

“It is one of few multimedia biographical museums in Europe. Among its exhibits you’ll find the composer’s last piano, manuscripts, letters and compositions,” Marzena Lemanowicz, a professor of development policy and marketing at the Warsaw University of Life Sciences tells Emerging Europe.

In 2010 – designated the Year of Chopin to mark the 200th anniversary of his birth – the city even painted some of its pedestrian crossings in the form of piano keyboards.

And yet arguably it is Warsaw’s International Chopin Piano Competition, which first took place in 1927 and has been a regular occurrence every five years since 1955, that is the city’s fondest way of celebrating Chopin.

“Warsaw is undoubtedly the piano centre of the world at present,” says Barbara Jabłońska, a sociology professor at the Jagiellonian University in Kraków, referring to the latest edition of the competition, which continues throughout October – a year late, having been rescheduled due to the Covid-19 pandemic.

“Every five years the eyes of classical music connoisseurs from around the world turn to Warsaw, indeed. The atmosphere around the competition is special and unique,” Aleksandra Popiołek-Walicki, one half of the Polish Walicki-Popiolek guitar and piano duo, tells Emerging Europe.

The competition’s preliminary round took place in July and featured 160 pianists from around Europe, Asia and the Americas.

Its eventual winner will take home a gold medal along with 40,000 euros, but the real prize is the career-changing opportunity winning such a competition can provide.

Previous winners include Italy’s Maurizio Pollini, who took the grand price in 1960, Argentina’s Martha Argerich (1965), Poland’s Krystian Zimerman (1975), as well the competition’s most recent winner – South Korea’ss Seong-Jin Cho whose extraordinary career took off after coming first in the competition in 2015.

For those not lucky enough to attend the event in person, it is being livestreamed on YouTube and recordings are available on the Chopin Institute’s official channel.

“The event is followed and commented on by audiences around the world. It seems to me that this is an event of such great importance in the world of culture and music that it will remain a brand in itself for the future,” Jabłońska argues.

While the Chopin Piano Competition puts an international spotlight on Warsaw’s piano culture, it is far from the only example of it.

“I honestly believe that Warsaw should have the status of a piano capital of the world. Chopin’s life was very closely related to Warsaw, we have plenty of monuments and places related to Chopin’s life and work,” says Lemanowicz.

Apart from hosting one the competition, the Chopin Institute also works on “promoting, protecting, investigating and popularising” his legacy.

Warsaw is also home to the Fryderyk Chopin University of Music, one of the oldest and largest musical conservatoriums in all of Europe.

“And finally, we have his heart, in the Holy Cross Church,” adds Lemanowicz.

“In accordance with Chopin’s last wish, his eldest sister Ludwika brought the heart to Warsaw, embedding it in a pillar of the church.”

Nevertheless, Aleksandra Popiołek-Walicki suggests that there more Warsaw can do to promote itself as the piano capital of the world.

“Based on my cautious observation and research over the years, I must say that after the competition ends, classical piano music goes back into hiding, back to the small piano rooms of music schools and conservatories.”

Lemanowicz meanwhile asserts that, “promoting Warsaw as the piano capital of the world is the task of official organisations and institutions responsible for the promotion of Poland and Warsaw. No private entrepreneur can do this alone.”

But these are concerns for another day. With the competition currently in full swing, most people are just enjoying the music.

Tbilisi’s largely forgotten and neglected Armenian heritage
Is emerging Europe on the cusp of a meat-free revolution?
Comment