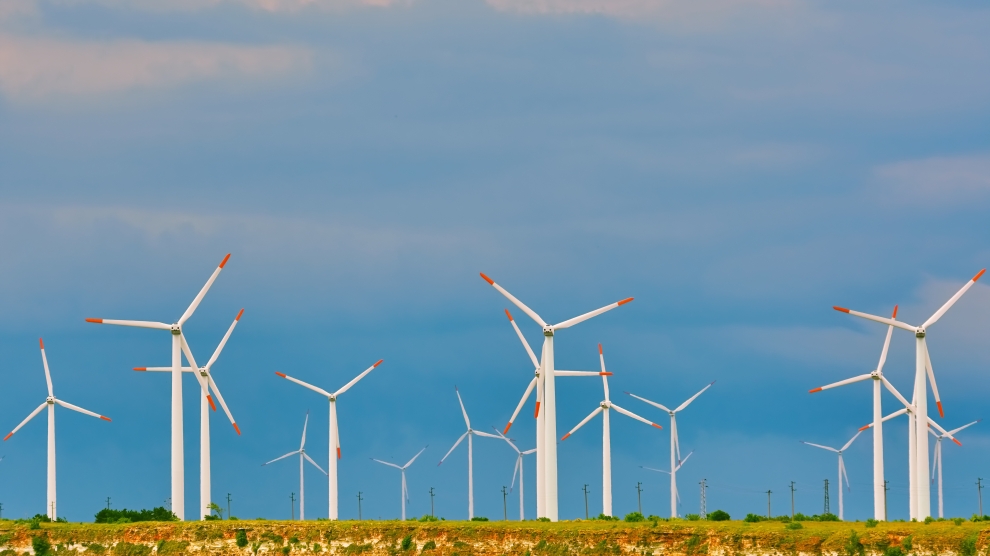 The Via Pontica, an important migration route for birds in Eastern Europe, runs along the Black Sea coast of Romania and Bulgaria. Bats also use this route. In this region, numerous wind farms have been installed in recent years because of good wind conditions, but there has been little implementation of the legally required measures for the protection of bats.

A Romanian research team has cooperated with the Leibniz Institute for Zoo and Wildlife Research (Leibniz-IZW) in Berlin to demonstrate that this leads to high death rates of migrating bats and potentially large declines even in populations living far away in other countries. The scientists therefore recommend the widespread introduction of turn-off times during the migration months, which – as the team was able to show in a local wind farm – would massively decrease bat mortality yet produce only a marginal loss in the energy production of the turbines.

Over the past 10 years, the coastal region west of the Black Sea developed into a hotspot for wind energy production in Eastern Europe. Favourable wind conditions make the operation of wind farms particularly profitable in this area. Moreover, the region is relatively sparsely populated, so conflicts between operators and residents are rare.

Because of the good wind conditions, there is also an important migration route for numerous bird and bat species – the so-called Via Pontica, named after a historical Roman road connection. This area should therefore particularly benefit from conservation measures such as carefully chosen turbine turn-off times in order to keep bat mortality to a minimum. International agreements such as the EUROBATS agreement and the European Union’s Fauna Flora Habitat Directive do already provide the legal framework for that. Currently, few protective measures have been implemented and monitoring of the populations is limited or absent in many regions in Eastern Europe. Accordingly, little is known about the impact of wind farms on bat populations.

A Romanian research team in cooperation with the Leibniz-IZW investigated bat fatalities in a local wind farm over a period of four years. The wind farm, comprising twenty turbines, is located in the Romanian part of the Dobruja, a historical coastal region between the Danube and the Black Sea which forms the border between Romania and Bulgaria. Within the four years, the scientists collected a total of 166 dead bats of 10 different species in the wind farm. Carcasses of Nathusius’ pipistrelle bats (Pipistrellus nathusii) and common noctule bats (Nyctalus noctula) were particularly common. Since many bats had open wounds and/or broken wing bones, they most likely died as a result of direct collisions with rotating rotor blades. About half as many animals died without direct collision from barotrauma, which are commonly deadly lung injuries caused by huge differences in air pressure close to the rotor blades.

Since the scientists conducted selective, punctual searches, the scientists calculated the total loss of animals taking into account the search pattern, search times and other factors such as the likely removal of carcasses by foxes and stray dogs. According to this projection, 2,394 bats had died in this wind farm over the period of four years – or in other words 30 bats per wind turbine and year or 14.2 bats per megawatt and year. “This fatality rate is extremely high,” says Dr Christian Voigt, head of the Department of Evolutionary Ecology at the Leibniz-IZW. “For comparison: the highest fatality rates in Central Europe or the US are 10 bats per megawatt and year.” A stable isotope analysis of fur samples carried out at the Leibniz-IZW additionally revealed that 90 per cent of bats came from distant regions in the north and northeast, including the Ukraine, Belarus and Russia. 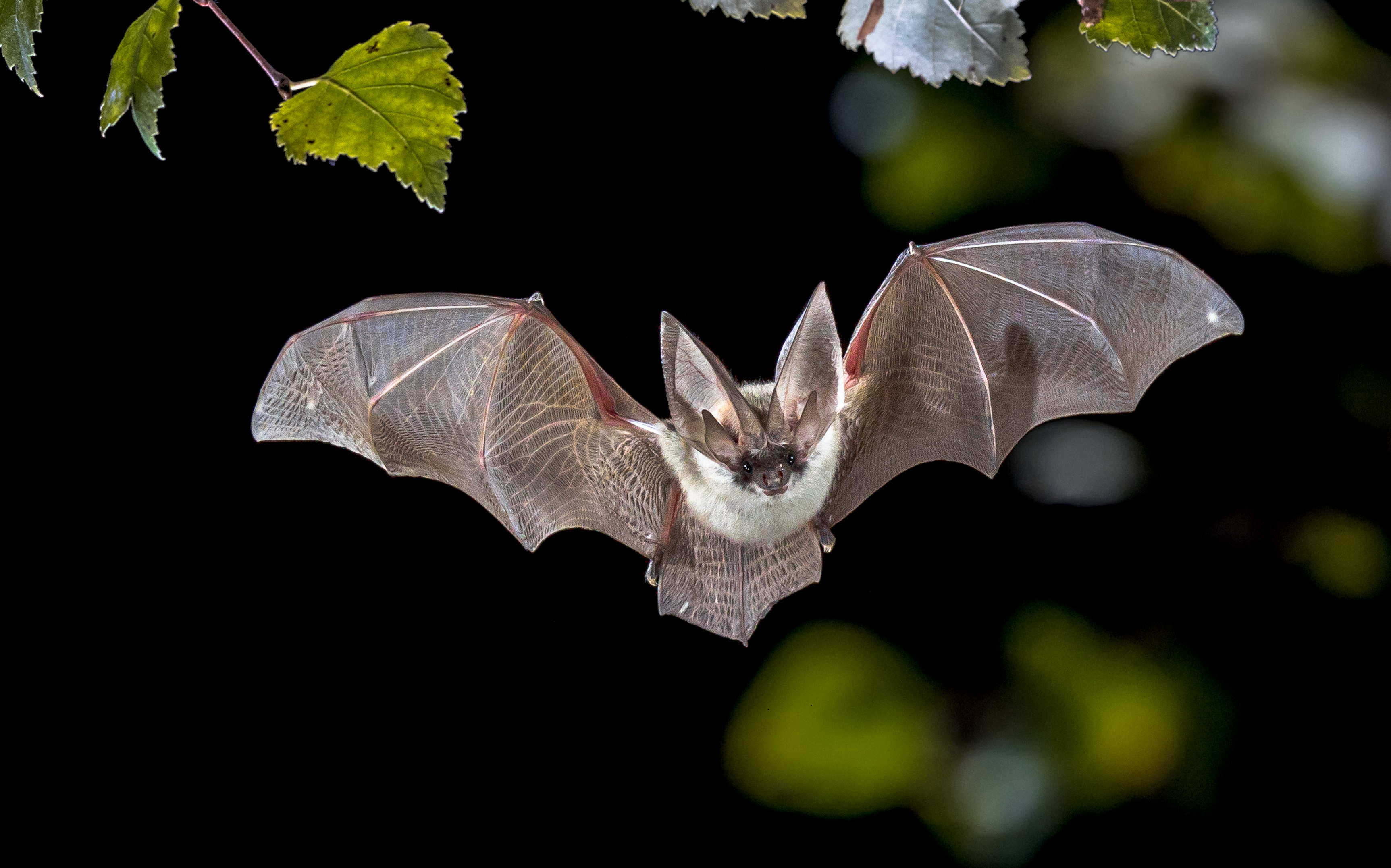 “This has given us a clear picture of what happened,” explains Christian Voigt. “The fatality rate is so high because the wind farm under investigation is located in the middle of an important migration route for bats. Thus, the wind farm does not only negatively affect local bats, but also distant populations. This makes it all the more important to take appropriate measures to keep the fatality rate as low as possible, especially on such migration routes.”

The scientists have already shown at this site that this is relatively easy to achieve. During the summer months, when there is a high level of bat migration, the operator – in consultation with the scientists – increased the threshold wind speed at which the turbines start up (the cut-in speed) to 6.5 metres per second. As a result, the fatality rate fell massively by 78 per cent. “The energy production of the wind farm decreased by only 0.35 per cent per year, which is a marginal loss for the operator,” adds Mr Voigt.

“This wind farm has a total capacity of 42 megawatts and is rather small,” the Leibniz-IZW scientist continues. “The wind farms throughout the Dobruja region have a total capacity of at least 3,000 megawatts in operation. The total number of fatalities across this area could lead to a long-term decline in local bat populations as well as those from large parts of Eastern Europe. We therefore strongly recommend the widespread introduction of turn-off times and higher cut-in speeds. This will cost the operators almost nothing and could make the Via Pontica once again a largely safe flight path for bats.”