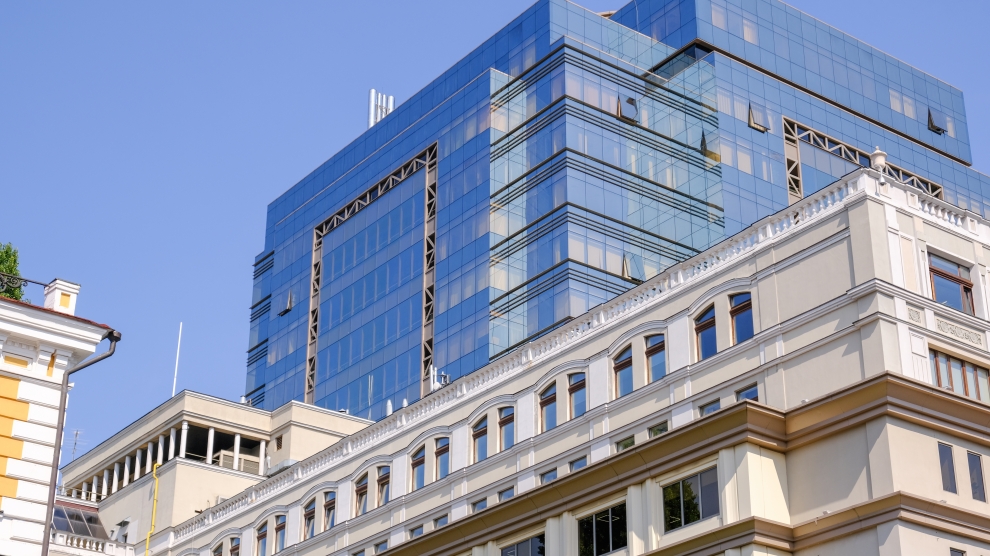 Ukraine’s capital Kyiv has been revealed as emerging Europe’s best start-up ecosystem in a new report carried out by Startup Blink, a start-up mapping an research centre.

As part of research which looked at 1,000 cities across the globe, Kyiv was named as the 32nd best ecosystem in the world, the eighth best in Europe and first-ranked in the emerging Europe region.

Startup Blink has been collecting data and producing reports since 2014. The rankings are based on an algorithm that takes into account the number of start-ups in a certain location, how well they’re driving innovation, and the business environment they operate in.

According to Startup Blink’s 2020 report, Kyiv has jumped two places since 2019, in a year where some other emerging Europe cities such as Belgrade, Warsaw, and Prague have gone down in the rankings.

For Michael Buryk, the host of the Made in Ukraine Tech Startup Edition podcast, the high ranking of Kyiv comes as no surprise.

“The tech ecosystem in this Eastern European country has been developing steadily for at least the last 10 years,” he tells Emerging Europe.

The report itself notes that the quality of developers found in Kyiv is the main factor contributing to the strength of the start-up scene. Many of these highly-skilled developers forego highly-paid jobs with international companies, choosing instead the start-up path, showing that the entrepreneurial culture within the city is very strong and influential.

“The country [Ukraine] has the largest IT labour pool in Europe with more than 16,000 IT and 130,000 engineering graduates annually,” Mr Buryk adds.

That developers are the city’s biggest strength is an opinion shared within the start-up community.

“Our main asset is our amazing talent pool. In the start-up world, talent is the rarest good,” says Dominique Piotet, the CEO of UNIT.City Innovation Park in Kyiv.

As the capital of Ukraine, Kyiv is home to the most IT industry activity in the country, and is attracting a growing number of international firms.

This is evident in the number of success stories coming out of the city, such as Grammarly. While the company has long since gone international, it still maintains an office in the city where it originated.

Grammarly is not the only major start-up to come out from Kyiv. Preply, an edtech start-up founded in 2013 has so far attracted 15.5 million US dollars in funding, according to Crunchbase. Gitlab, also created in Ukraine, is now one of the most widely used DevOps collaboration platforms and has to date attracted funding of 436.2 million US dollars.

New start-ups are emerging too, such as Atheion, a robotics innovator and current resident of the UNIT.City innovation park.

And, according to Mr Buryk, there are now more resources available to new start-ups than ever.

“Up-and-coming Ukrainian entrepreneurs now have more resources available such as business incubators, accelerators, increasing VC investment and mentors with a global experience from earlier successful Ukrainian start-ups. All of this converges to make Kyiv and Ukraine a tech hotspot in Europe,” he concludes.

When it comes to investors, they too have recognised Ukraine and Kyiv as an important hub of innovation and opportunity.

“According to the Ukrainian VC Association 90 per cent of investment in Ukrainian start-ups comes from foreign investors. This is because experienced investors in the tech sector, still rare in Ukraine, see the immense potential of Ukrainian talent and start-ups,” Mr Piotet explains.

“We already have amazing unicorns demonstrating that it’s possible for Ukrainian start-ups to become global successes. This track record is very attractive for investors.”

Kyiv is not the only emerging Europe city to be ranked well in the report. Tallinn, Warsaw, Vilnius, Prague, Sofia, and Budapest are all among the top 100 start-up ecosystems in the world. They are followed by Bucharest and Kaunas, just outside the top 100 in 103rd and 112th places respectively.

New fintech accelerator programme set to offer additional boost for one of emerging Europe’s most dynamic sectors
Looking to buy farmland in Croatia? You may need to wait a little longer
Comment