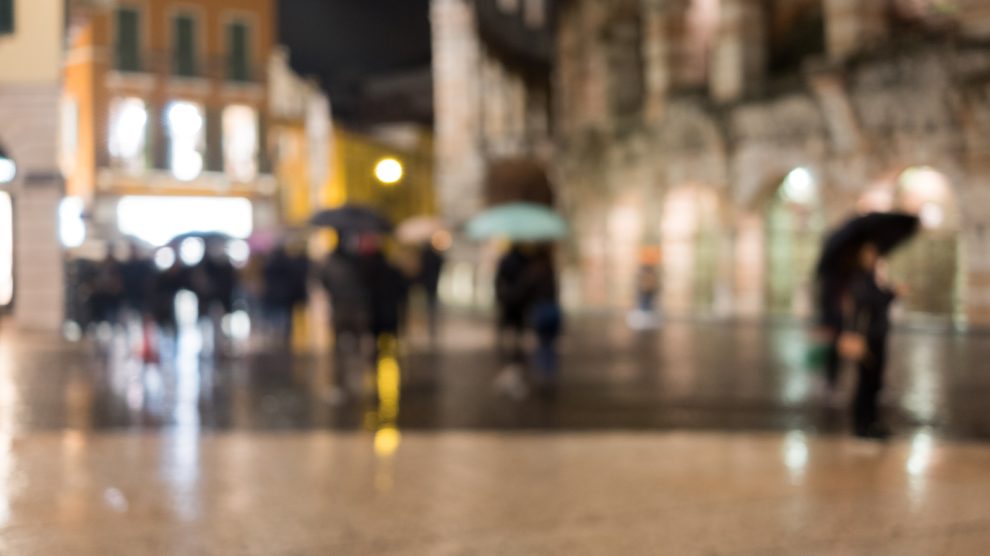 CEE executives realise that they must seize the opportunity to transform their organisations, meeting challenges including geopolitical threats, rampant inflation and economic instability, suggest the results of a new survey from PwC.

Despite being pessimistic about macroeconomic conditions, CEOs in Central and Eastern European (CEE) are confident when it comes to things they can directly control, remaining optimistic about their own company’s revenue growth prospects over the next 12 months, with 46 per cent saying they’re “extremely confident”. This optimism is even greater when looking at a three-year horizon.

These responses, some of the key findings of PwC’s 26th Annual Global CEO Survey, which polled 4,410 CEOs in 105 countries and territories in October and November 2022 and included a sub-sample of 99 CEOs from across CEE, come in stark contrast with their opinions on the wider economy: nearly three quarters (74 per cent) of CEOs in CEE believe global economic growth will decline over the next 12 months.

According to PwC, it is the most pessimistic outlook regarding global economic growth since the firm began asking the question 12 years ago and represents a sharp reversal from last year, when 68 per cent of business leaders in the region foresaw an improvement.

CEE executives are slightly less pessimistic about their own country’s economy: 65 per cent believe growth will slow. This is so even though their economies have been more directly affected by Russia’s invasion of Ukraine, due to their higher dependency on Russian gas and the influx of millions of refugees.

Nearshoring can make the region stronger

Not surprisingly, CEE leaders are looking closer to home than ever before when it comes to seeking expansion opportunities abroad. The shock of the pandemic and the ongoing geopolitical turmoil mean companies around the world are seeking ways to nearshore their business relationships, shortening and strengthening supply chains, and companies in our region are no different.

According to Adam Krasoń, CEO, PwC CEE, Russia’s invasion of Ukraine has added additional geopolitical risks to the numerous existing threats to business.

“I am convinced, while at the same time hoping for a major de-escalation of the conflict of course, that our region will become even stronger thanks to growing exports and will also become an important centre of the nearshoring phenomenon worldwide,” he says.

“I also know that if organisations are to remain viable in the near and long-term, they must invest in their people and technological transformation agendas to empower their workforces. Leaders need to empower and engage their people like never before if they are to withstand the pressures of today’s economic environment and long-term disruptors.”

The impact of the economic downturn is top-of-mind for CEOs this year, with inflation (55 per cent), geopolitical conflict (43 per cent) and macroeconomic volatility (37 per cent) leading the risks weighing on CEOs in the short term – the next 12 months.

Still, executives perceive inflation as a relatively transitory threat: the figure for the next five years declines to 36 per cent. Geopolitical risk, meanwhile, moves down by just six percentage points to 37 per cent, the highest ranking over the five-year horizon.

In comparison to last year’s CEO Survey findings, cyber risks and climate change have slipped down the list of regional and global business leaders’ threat priorities.

The picture changes, however, for their five-year outlook. Over that timeframe, cyber risks join inflation, macroeconomic volatility, and geopolitical conflict in the top tier of risk exposure. This suggests that there is a clear first-mover advantage for leaders who are able to prioritise investments in cybersecurity today, stealing a march on their competitors. CEOs in CEE are increasing cyber investments in response to geopolitical conflict, but not as much as their global counterparts (CEE: 34 per cent, global: 48 per cent).

“As more and more businesses become digital, effective cybersecurity has become critical to strengthening resiliency both in terms of continuity and mitigating the potential costs of a breach. It’s a key factor in why the region’s organisations are accelerating their shift to the cloud, where security is built in ‘by design’.”

When it comes to responding to the geopolitical challenges from the war in Ukraine, Agnieszka Gajewska, PwC’s global government and public services leader, and CEE clients and markets leader, says that CEOs in the region have a huge role to play.

“Their decisions today will shape the future for decades to come, so it is encouraging to see their heightened engagement and determination to seize opportunities for transformation in response to the crisis,” she says.

“That determination also extends to areas beyond geopolitics, such as inflation, energy and climate change. In recent years we’ve noted a ‘wait and see approach’, where regional executives are more hesitant than their global peers to push for sweeping change. Today, CEOs in CEE share a growing conviction that the time to act is now.”

In response to near-term economic challenges, CEOs in CEE are in line with global peers in taking actions to spur revenue growth and cut costs.

One action stands out: 58 per cent of CEOs in our region say they’ve already begun implementing price increases – a tool that so far just 51 per cent of their global peers have reached for.

This is understandable when looking at the region’s rates of price growth compared to Western Europe.

According to Eurostat data published in December 2022, the lowest annual inflation rates were registered in Spain (6.7 per cent), France (7.1 per cent) and Malta (7.2 per cent). And the highest were recorded in countries in CEE such as Hungary (23.1 per cent), Latvia (21.7 per cent), Estonia and Lithuania (both 21.4 per cent). More executives in CEE feel they simply have to begin to pass on their increased costs to their customers.

Both in CEE and globally, the shock of the Great Resignation and the ongoing need to attract and retain talent are shaping the response to macroeconomic challenges. Although 51 per cent of leaders say they have already begun cutting operational costs and 21 per cent have slowed investments, just 18 per cent are implementing hiring freezes, only 12 per cent are reducing the size of their workforce and nine per cent are reducing compensation.

In addition to a challenging environment, nearly 45 per cent of CEOs in CEE think their organisations will not be economically viable in a decade if they continue on their current path. Executives see the need for change and they’re also thinking about the steps they need to get there. This is an optimistic sign that CEOs are finding ways to leverage the current crisis for their companies’ long-term benefit.

Chief among threats to their businesses, for leaders in our region, are potential shortages of labour and skills – part of the ongoing global war for talent that has been evident in CEO surveys for several years now. When asked about the forces most likely to impact their industry’s profitability over the next 10 years, as many as 64 per cent of regional CEOs cited skills shortages as impacting them “to a large/very large extent”, well above the 52 per cent global rate.

To respond effectively to these challenges, CEOs are building resilience today. Technology – and reinvention-oriented investments loom large for many global and CEE CEOs. In the region, business leaders are planning to invest more in automation, deploying technologies such as cloud and AI, and upskill their workforce in the next 12 months.

This trend is welcomed by Microsoft’s Joacim Damgard, who tells Emerging Europe that in a world facing increasing economic headwinds, digital technology is the ultimate tailwind.

“Central and Eastern Europe experienced a spur of digital transformation during the Covid-19 pandemic,” he says. “It has helped make the businesses region stronger and more agile, no doubt contributing to why CEOs in the region are feeling confident about their company’s ability to navigate today’s challenges.

“But keeping up isn’t staying ahead. We see many of our customers doubling down on technology-led business transformation. With a strong foundation in the cloud, transformation happens in weeks, not years. It helps reduce cost and complexity now while deepening ability to fast develop and deploy innovations as the economic landscape evolves.”

He points to Polish retailer Żabka Group, and it autonomous stores, as a great example of transformation done right.

But Damgard also has a warning for the region’s CEOs: CEE is home to great digital capability but this talent needs to constantly learn to stay ahead of the pack.

“Our Digital Future Index showed that more digitally advanced countries are greener, more productive and more competitive. But to make most of technology, digital skills are critical. It will take the collective effort of government, industry and academia to ensure we have the pipeline of talent needed if we’re to transform the region into the world’s digital heartbeat, where people, businesses and communities are empowered to grow and create opportunity through digital innovation,” he adds.

This article is part of Digital Future of CEE, a regional discussion series, powered by Emerging Europe, Microsoft and PwC. 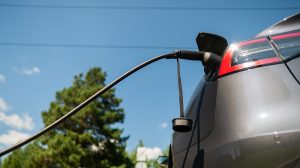