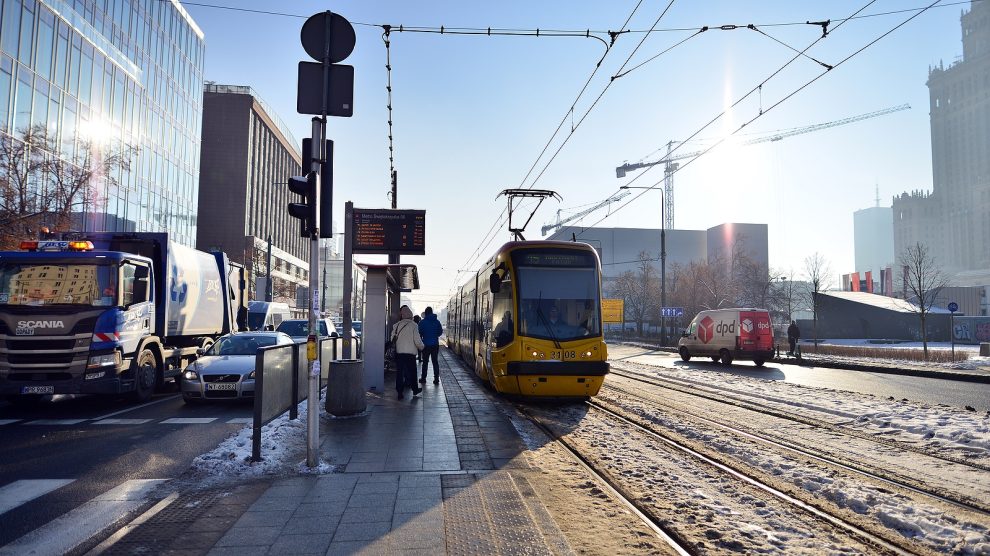 The first major economic forecast of the year – from the World Bank – is out. For most of the countries in the emerging Europe region, it doesn’t make for pleasant reading.

Given fragile economic conditions, any new adverse development—such as higher-than-expected inflation, abrupt rises in interest rates to contain it, a resurgence of the Covid-19 pandemic, or escalating geopolitical tensions—could push the global economy into recession.

This would mark the first time in more than 80 years that two global recessions have occurred within the same decade.

The global economy is projected to grow by 1.7 per cent in 2023 and 2.7 per cent in 2024. The sharp downturn in growth is expected to be widespread, with forecasts in 2023 revised down for 95 per cent of advanced economies and nearly 70 per cent of emerging market and developing economies.

The report offers the first comprehensive assessment of the medium-term outlook for investment growth in emerging market and developing economies. Over the 2022-2024 period, gross investment in these economies is likely to grow by about 3.5 per cent on average—less than half the rate that prevailed in the previous two decades.

“Weakness in growth and business investment will compound the already-devastating reversals in education, health, poverty, and infrastructure and the increasing demands from climate change.”

In Central Europe, growth is expected to slow sharply in 2023, to 1.1 per cent, as these EU economies face significant spillovers from energy supply disruptions and tight financing conditions. High energy costs and elevated inflation are expected to continue to dampen household spending and raise production costs.

The deceleration is expected to be exacerbated by weakening external demand, particularly from the slowdown in the euro area. Growth is projected to strengthen over the medium term, assuming that reform milestones under NextGenerationEU plans are met, allowing the disbursement of sizeable EU investment funds.

Meaningful reforms alongside effective absorption of multiple EU investment funds will be crucial to ensure that the subregion’s potential growth is boosted in the remainder of the decade.

In the Western Balkans, growth is projected to slow to a modest 2.5 per cent in 2023, as EU accession reforms and investment mitigate the negative effects of high energy and food prices, disruptions to trade and investment flows, and spillovers from the slowdown in the euro area.

However, there is significant political uncertainty, with a risk that parliamentary impasses create delays in the implementation of reforms and thus prevent efficient absorption of related funds (Bosnia and Herzegovina, Montenegro, North Macedonia).

In Eastern Europe (excluding Ukraine), surging inflation, higher borrowing costs, lower remittances (Moldova), and additional sanctions (Belarus) are expected to continue to depress domestic demand. As a result, output (excluding Ukraine) in 2023 is expected to contract for the third time since 2020, to -1.7 per cent. In Ukraine, growth is projected to resume in 2023, at a subdued rate of 3.3 per cent, assuming that the war does not escalate further.

In the South Caucasus, growth in 2023 is projected to halve to 3.3 per cent. The forecast deceleration reflects weakening momentum after the strong rebound in 2021-22, the slowdown in the euro area, ongoing border tensions between Armenia and Azerbaijan, and the ongoing contraction of output in Russia, one of the South Caucasus’s closest economic partners.

Growth in Central Asia is projected to remain flat at 3.9 per cent in 2023, with activity held back by weak external demand, especially from Russia and China.

Although growth in both Kyrgyzstan and Tajikistan is expected to exceed previous projections, renewed border tensions between the two countries pose headwinds to the outlook.