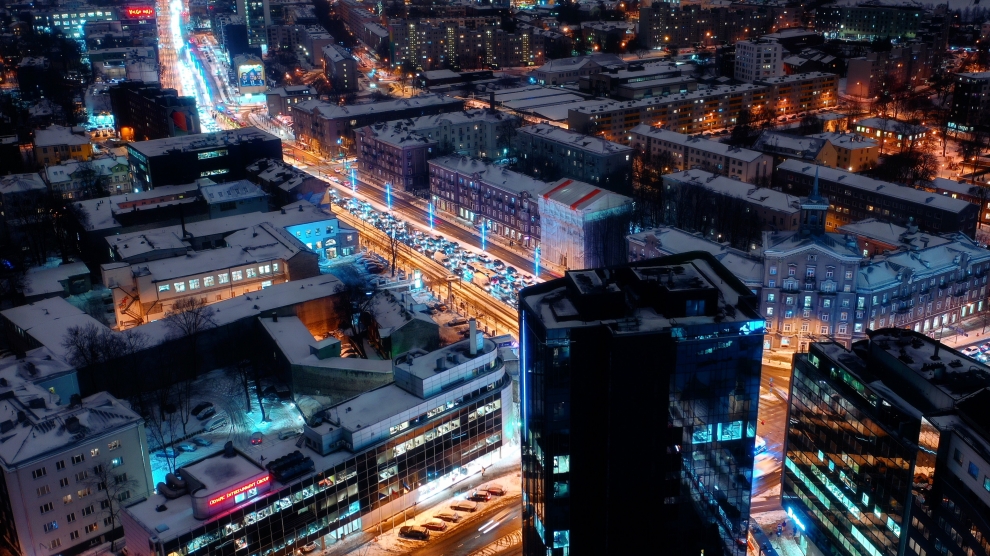 Entrepreneurs across Europe now rank Tallinn as one of the continent’s leading start-up hubs.

In its latest report looking the development of start-up ecosystems and founder mobility in Europe, Startup Heatmap Europe reveals that the Estonian capital now ranks ninth amongst start-up founders in Europe who were asked the question: “Where would you set up your company if you could start again tomorrow?”

The Polish capital Warsaw, in 17th place, is the only other city from the emerging Europe region to make the top 20.

However, some cities in the region do perform well in a number of sub-categories.

Founders rate Cluj-Napoca in Romania as Europe’s top spot for talent availability, while Kyiv in Ukraine and Ljubljana in Slovenia make the top three for value for money.

The report also reveals that Central and Southeastern Europe is losing start-ups at a higher rate that it attracts them, mainly to the UK and Ireland. The Baltics however have seen growth in the number of start-ups setting up in Estonia and Lithuania, often attracting entrepreneurs from the Nordic countries.

In terms of funding, the report reveals that start-ups in the Hungarian capital Budapest attracted 670 million euros of investment in 2018, the highest amount for any city in the emerging Europe region.