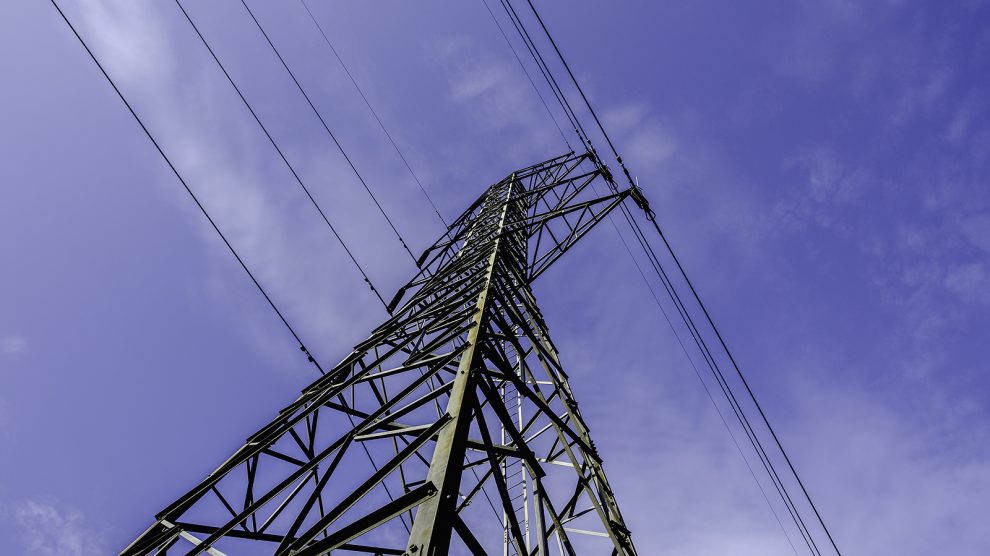 The European Commission has given the green light for Macquarie Infrastructure and Real Assets (MIRA), a division of the Australian Macquarie Group, to complete its purchase of the Romanian operations of Czech utility group ČEZ.

The deal still needs the approval of the Romanian Defence Council, as energy assets are considered to be of strategic importance.

The deal, agreed in October 2020, will see MIRA buy ČEZ’s integrated energy infrastructure portfolio, comprised of an 86,665 kilometre regulated electricity distribution network and an electricity and gas supply business with 1.4 million residential and industrial connections in the south west of Romania.

The sale also includes a renewable energy platform of primarily onshore wind farms generating up to 622 MW, and is part of the Czech group’s strategy to divest its assets in Romania, Bulgaria, Turkey and Poland in order to focus on the Czech domestic market.

“Romania is one of Europe’s most dynamic economies, and its energy infrastructure is critical to supporting the country’s long-term growth and low-carbon transition,” said Leigh Harrison, head of MIRA EMEA, when the deal was first agreed. “We are delighted to announce this investment and we look forward to supporting this critical infrastructure business as it invests to deliver more reliable, efficient, safe, and sustainable electricity to the communities it serves.”

ČEZ entered the Romanian energy market in 2005 when it bought the distribution company Electrica Oltenia. In 2008, ČEZ started construction of an onshore wind park near the towns of Fântânele and Cogealac, which when completed in 2012 became the largest onshore wind farm in Europe.

In 2011, ČEZ added 22 MW of hydro capacity to its Romanian portfolio when it bought and modernised four small plants near Reşita.

In July, the Czech government signed agreements with ČEZ for a planned multi-billion US dollar expansion of the utility’s Dukovany nuclear power plant. Czechia has been a strong backer of nuclear power even as many other countries in the European Union shift to renewable energy, including neighbouring Germany.

In October, Eurohold Bulgaria received approval from Bulgaria’s competition authority to buy ČEZ’s assets in that market for 335 million euros. The value of the Romanian deal has not been made public but is believed to be considerably higher.

In Poland meanwhile, local energy giants PGNiG and PGE in December submitted a joint non-binding offer to acquire ČEZ’s assets as part of a strategy to “re-Polonise” the country’s energy sector.