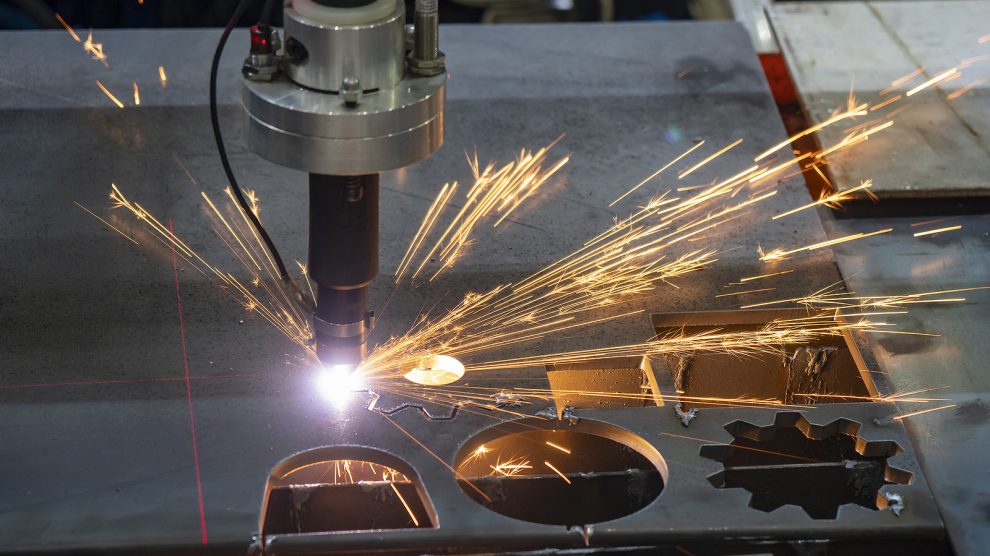 Covid-19 presented emerging Europe with an opportunity to become a key manufacturing base as firms look to shorten supply chains. So far, it has not made the most of it.

The Covid-19 pandemic has had major economic ramifications throughout the entire world. With some of the globe’s strongest economies among the hardest hit, major flaws in our economic structures have been exposed.

These factors have prompted much talk about supplier diversification and nearshoring, to increase resilience to such unexpected, unavoidable shocks.

This presents an opportunity for countries in Central and Eastern Europe. With their proximity to the major European economies, cultural similarities and well-qualified workforces with lower labour costs than their Western European counterparts, the region is well-positioned to benefit from the problems exposed by the pandemic.

Foreign direct investment (FDI) has predictably fallen throughout the world as a result of the pandemic, and manufacturing was particularly badly hit.

In Central and Eastern Europe, FDI inflows in the first half of 2020 declined by 58 per cent – higher than the world average of 49 per cent.

FDI in Central and Eastern Europe has not ground to a complete halt, however. In November 2020, Korean corporation Doosan announced that it would be constructing a second factory near Tatabanya, west of Budapest, in Hungary. Worth over 200 million euros, the project is expected to create an additional 200 jobs and more than double the company’s production of copper foils for electric batteries.

The same month, Shanghai-based Semcorp, another manufacturer of parts for electric vehicle batteries, announced a 180 million euros investment in an industrial park in Debrecen, also in Hungary. The plant will be Semcorp’s first outside China. The 100,000 square metre facility is expected to employ 440 people and is projected to be completed in 2023.

Serbia rolls out the red carpet

On March 7, German automotive parts manufacturer Continental opened a 140 million euros factory in Novi Sad, Serbia, complimenting a research and development centre established in the same city in 2017. Expected to employ at least 500 people, the factory is part of a trend to move supply chains closer to home. The factory is to produce hi-tech parts for cars, such as instrument panels, displays and smart control systems.

According to Sasha Cioringa, general manager of Continental Automotive in Serbia, one factor which made the country an ideal location for the factory was its proximity to the European Union and the well-developed infrastructure connecting the country to the rest of the continent. Furthermore, Cioringa believes that Serbia has ample human capital.

“The working culture is very advanced. People are working really hard here. The worst thing you can do to one [Serbian] guy is to keep him unoccupied.”

Cioringa was also full of praise for the Serbian government for providing a viable environment for the project to take off.

“The government was very supportive and did everything that they promised. Even now, with the factory, they supported us with everything necessary for a smooth start.”

The project was also subsidised by the French government, which provided funds for the hiring of 100 engineers specialising in automated driving. Cioringa believes this is because the kinds of technologies being developed and utilised in the factory are in demand, even in developed countries like France, because of the prevalent belief that this is the future of automotive technology.

“This financial support is a kind of commitment from both sides…it gives us more confidence that all sides are supporting the project and not leaving us alone. This also has a symbolic significance, not only financial,” he says.

He went on to describe how the Serbian president, prime minister, economic minister, local mayor and German ambassador all attended the opening of the factory.

“Our colleagues from Germany saw this and liked it. You feel respected and important – and maybe they will want to invest more in the future.”

On April 12, steel company ArcelorMittal made a one billion US dollars investment to upgrade its facilities in Ukraine to make them more environmentally friendly. This comes nearly two years after the company was fined for violating Ukrainian environmental standards, and subsequent pledge to reduce emissions by at least 50 per cent over the next five years. Also in Ukraine, Chinese company PowerChina in October signed a one billion euros deal to build continental Europe’s largest wind power station in the Donetsk region.

The overall trend is worrying

However, despite hope that the disruption of global supply chains would trigger more investment in the region, the statistics so far do not back this up.

Exports from Central and Eastern Europe to the EU15 (Austria, Belgium, Denmark, Finland, France, Germany, Greece, Ireland, Italy, Luxembourg, Netherlands, Portugal, Spain, Sweden, as well as the UK) declined by 35 per cent in the first half of 2020. In comparison, imports from China by the EU15 fell by just 16 per cent, and had already reverted to pre-2019 levels by April 2021.

This is backed up by figures from the United Nations Conference on Trade and Development’s (UNCTAD) latest world investment report.

In the emerging Europe region, FDI inflows are at their lowest level since 2003. In Albania and the six former Yugoslav republics, FDI inflows have fallen by an average of 16 per cent. The Caucasus saw an even sharper decline: Georgia and Armenia’s inflows were reduced by more than half, while Azerbaijan saw a nearly threefold decrease. FDI flows to Ukraine decreased by nearly seven billion US dollars, resulting in a net divestment of over 800 million US dollars, despite the investment from PowerChina. Of the region’s EU countries, Lithuania and Romania were the worst hit, each recording a decrease of around 60 per cent.

Of the 27 countries in Central and Eastern Europe, the Caucasus and Central Asia, only Bulgaria, Estonia, Hungary, Montenegro, Belarus and Kazakhstan recorded an increase in FDI inflows from 2019-20. Of these, only Bulgaria and Kazakhstan saw increases above 10 per cent.

Given that the region saw significantly bigger falls in FDI inflows than the world average, it may be several years before inward FDI reverts to pre-pandemic levels. The host of political issues which have sprung up in the region since the start of the pandemic – such as the anti-government protests in Belarus, the war in Nagorno-Karabakh and the skirmish between Kyrgyzstan and Tajikistan – have only exacerbated the pandemic-driven economic downturn.

And although the economic ramifications vary across the region, the trend is clear.

The region has been presented with an opportunity, and needs to do all it can to make the most of it. With only a few exceptions, it has so far not done so.