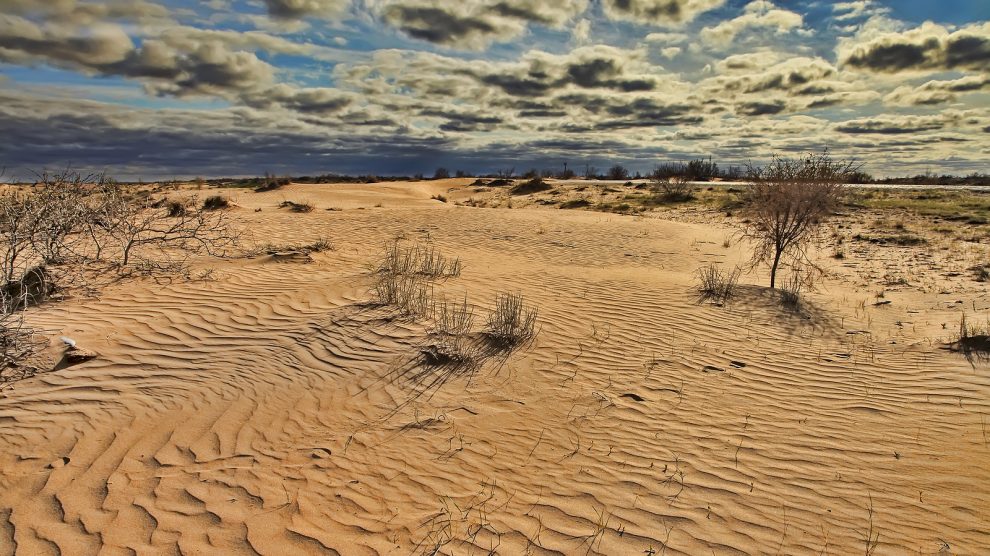 It goes without saying that it’s going to be scorching hot in Central Asia in June. But this year, many places are setting new records for high temperatures and – adding to the misery – drought is setting in and taking a toll that can only be fully known in the coming weeks.

Exporting instability across the border was Russia‘s go-to policy for the last couple of decades, from Transnistria to east Ukraine, from Abkhazia to Nagorno-Karabakh. But that instrument has become increasingly costly, with unstable regimes a drain on its budget.

US Customs and Border Protection said it has detained 2,217 Romanians so far this year — many of whom are Roma people, who face stigma and discrimination at home.

For the hardline conservatives ruling Poland and Hungary, the transition from communism to liberal democracy was a mirage. They fervently believe a more decisive break with the past is needed to achieve national liberation.

The Covid-19 crisis could cause lasting damage to western liberal democracies that adopted authoritarian measures during the pandemic, Estonia’s prime minister has warned.

Pashinyan celebrates victory and declares ‘dictatorship of law and justice’

Following his landslide reelection, Armenia’s incumbent prime minister held a celebratory rally to declare an end to the country’s political crisis. His opponents may have other ideas.

How World War II was won

On the 80th anniversary of the Nazis’ attack on the Soviet Union, arguments still rage about the Eastern Front and the cost of supporting Stalin.

The exodus of Moldovans for work abroad has left thousands of children without care. Charities and volunteers fill the gaps left by a cash-strapped state.

For years it has been an eyesore. Stripped of its marble facing and defaced with graffiti, Tirana’s pyramid was falling down. Now workmen are busily clambering about on top of it, as work has begun on restoring the Albanian capital’s most unusual building. Completed in 1988, the same year as I.M. Pei’s Paris pyramid, Tirana’s shabbier version is getting a new lease of life.

The sketch comedy group that predicted the end of Yugoslavia

Sketch group Top Lista Nadrealista crashed through socialist censorship to become Yugoslavia’s best-loved comedy stars. But for many, it’s their seemingly-prophetic jokes mirroring the country’s ultimate fall that will remain their final legacy.