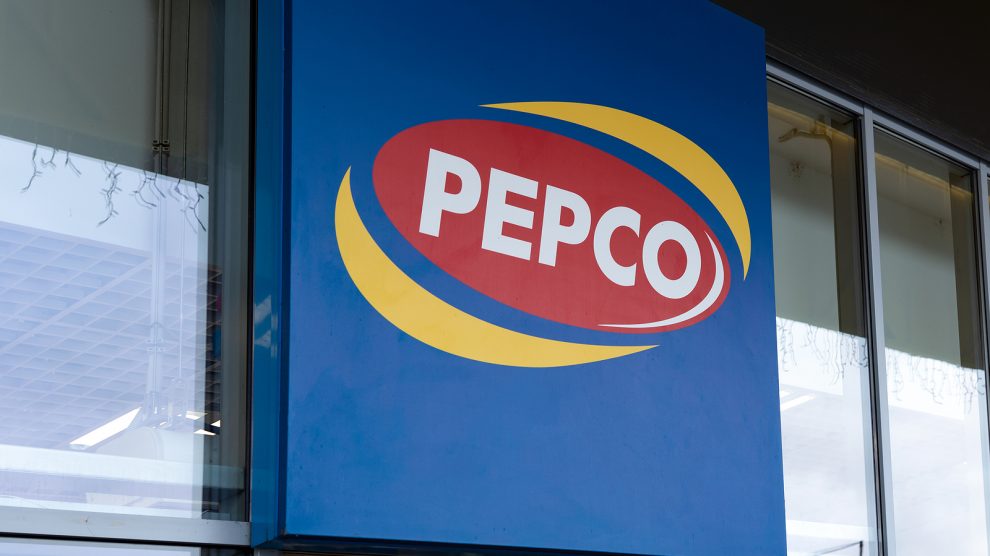 Retailer Pepco – which owns the Poundland chain of discount stores – has become the latest firm to list on the Warsaw Stock Exchange in the largest IPO in Central and Eastern Europe so far this year.

The hugely successful IPO of discount retailer Pepco on May 26 has provided another significant boost to the Warsaw Stock Exchange (WSE), the company, the exchange and analysts agree.

“It is good because it means another private company on the bourse, adding to mainly state-owned or state-dominated firms in energy or banking dominating thus far. The Polish economy needs to keep moving in the direction of, for example, South Korea and other emerging markets and this is a step in that direction,” Kwiecień adds.

Pepco had priced the IPO at 40 złoty per share, giving it a valuation of 23 billion złoty, around 5.12 billion euros.

Shortly after trading began, however, shares rose by as much as eight per cent, to 43.3 złoty.

The IPO reduces the shareholding of Pepco’s South African parent company Steinhoff to 78.9 per cent. Pepco has not issued any new shares in the offer.

“It’s fantastic to be joining the WSE family. Big international businesses now see Poland as a place to do business, and it was an obvious choice for us to list in Warsaw,” Andy Bond, director general of the Pepco Group, said at the inauguration ceremony.

“Our corporate home is in Poland, and where we have our most outlets,” he added.

The IPO is Poland’s biggest this year after parcel delivery company InPost chose to list in Amsterdam in January. In February, video games developer HUUUGE offered shares worth 1.67 billion złoty, taking the total value of IPOs on the WSE’s Main Market to 2.159 billion złoty.

The total value of IPOs its NewConnect market is 68.5 million złoty.

Even before the Pepco listing the Warsaw bourse had reached the same number of IPOs on the Main Market as for the whole of 2020, with seven companies going public. There were also 13 IPOs on NewConnect in this period, most from the game development industry and technology firms.

The WSE is expecting several more IPOs this year on the Main Market, and as many as three times more on NewConnect – mainly games developers – as Poland cements its reputation as a world leader in gaming.

Currently there are five prospectuses awaiting the approval of the Financial Supervision Authority in order to go public on the Main Market.

Welcoming Pepco to what he called “the Warsaw family,” Marek Dietl, CEO of the WSE, said: “The choice of the Warsaw Stock Exchange by large companies for their initial public offerings doesn’t come as a surprise to me.

“We offer access to a wide, diversified investor capital at much lower costs than those that would be incurred when debuting on other exchanges. The costs of introducing shares to trade and list on the WSE are several times lower than on the London Stock Exchange, Nasdaq or Euronext.”

“Since the start of the year, we are seeing a significant revival in debuts on both our markets compared to the same period last year. There are many indications that our jubilee year will be full of interesting IPOs, which will attract technological unicorns to enter Warsaw trading floor.”

The WSE celebrated its 30th anniversary in April.