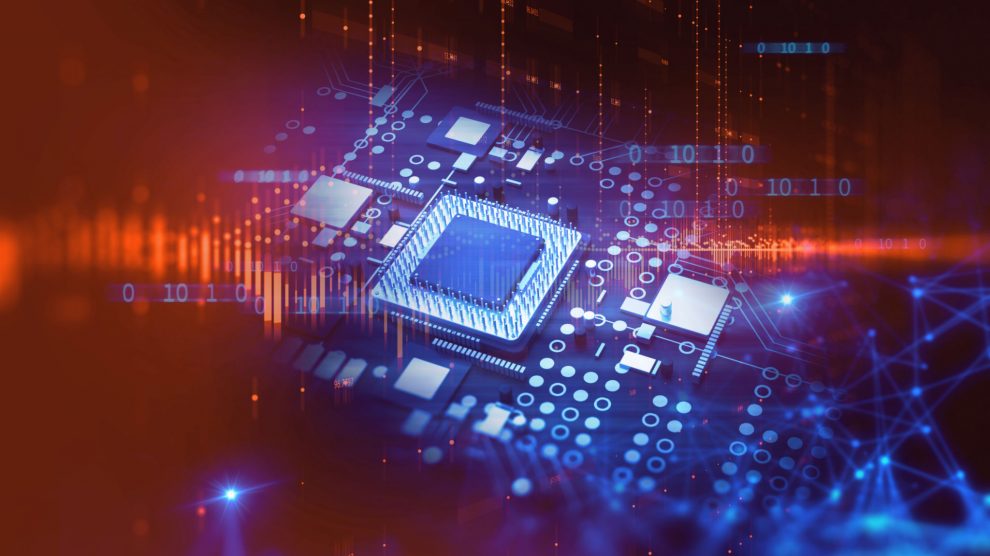 Emerging Europe is well on the way to becoming a global IT powerhouse, and education is the key driving factor.

The emerging Europe IT sector may not yet be of the size and scale of India, but it has emerged as a powerhouse over the last two decades.

Indeed, while India, which has over 3.7 million individuals employed in the sector, remains the largest global player, when we looks at the number of IT employees per 100,000 inhabitants, emerging Europe’s numbers are four times higher.

In countries like Estonia, it is nine times higher.

According to a recent Emerging Europe report looking at the IT landscape across the region, the total number of IT professionals employed in the sector across the 23 countries of is 1,990,000. This figure is expected to reach 2,090,000 by the end of 2021.

Albania is ranked the highest in the region in terms of the number of IT graduates per capita – 81 per 100,000 people in 2018 – and is expected to rise going forward. In that component Albania outpaced such countries as Ukraine, Belarus and Estonia. Albania’s numbers are almost twice as high as in Romania and more than three times higher than in Poland, which is ranked the first in Emerging Europe’s IT Competitiveness Index, which takes into consideration a number of factors across the sector.

Estonia has the largest number of ICT students per 100,000 population – 333, followed by Serbia (325) and Albania (312). Estonia, Czechia and Slovakia are considered to be top three destinations in the region for advanced degrees in ICT – almost a third of all current ICT students in Estonia have a master’s or doctoral degree. For Czechia and Slovakia the figure is 29 per cent and 28 per cent, respectively.

While the capital of Polish IT firms accounts for only four per cent of the Warsaw Stock Exchange (GPW), some IT specialists also work in other areas, for example, in the banking sector. Nevertheless, of that four per cent, 68 per cent is concentrated in designing games an increasingly important Polish export.

The Belarusian IT sector has more directions and, as a result, multidisciplinary specialists. The profile of IT companies is quite wide, ranging from giants like EPAM, earning on cooperation with Google and other world leaders, to companies offering specialised products and services. The IT sector of Belarus accounts for around seven per cent of GDP per year, similar to agriculture.

In the Startup Genome report for 2019, Serbia was recognised among the top five countries in the world in the Affordable Talent category, and the Vienna Institute for International Economic Studies found that Serbia experienced brain gain in recent years among highly educated people.

“The country is working hard to ensure sustainable talent supply, both domestic and international, and there are several initiatives already in place to support this expectation,” says Nenad Paunovic, director of the team for IT and entrepreneurship at the Serbian Prime Minister’s Office.

“First of all, there is education: coding is a mandatory subject from the fifth grade of elementary school, and this year the first generation is leaving school with four years of coding experience. There are also special IT programmes in secondary schools and country is investing a lot to expand already well-renowned STEM faculties,” Paunovic adds.

“We are already seeing Serbian AI people from around the world interested in coming back and developing this exciting field,” Paunovic says.

“Regarding the attraction of international talent, first of all Serbia is one of the most open countries in the world. One of very few places in the world where people from the US, UK, EU, Russia, China, India, Turkey, Israel, UAE can enter without visas. If they have a bachelor’s degree or higher from one a recognised global university, they will be granted a permit to stay for up to a year in order to find a job or start a business here,” he adds.

“With other investments in eGovernment, infrastructure, digitalisation and modernisation of healthcare, green economy and environment, we are quite confident that more and more people of all nationalities will find Serbia a great place to live and work – especially if they sell their knowledge and creativity to the global markets,” Paunovic says.

The Ukrainian IT sector is developing by 25 per cent per year, five times faster than the global average rate (four-six per cent). In just three years the industry may reach more than 12 billion US dollars, says Valery Krasovsky, CEO and co-founder of Sigma Software Group.

“In 2021, I look forward to the continued development of the start-up movement, the emergence of new product companies, the creation of new alliances between VC funds, grants and angel initiatives. There will be more strategic M&A deals in the service business as well. I also hope to work more closely with the government since a responsible IT business has been the driving force of the IT ecosystem for more than 20 years. A good example of state support is the Ukrainian Start-up Fund, so far with small volumes, but it’s a very good start,” Krasovsky adds.

“As for education, qualified IT professionals have always been one of Ukraine’s trademarks, which helps us to successfully compete on the global market. Despite the fact that we have around 20,000 IT graduates every year, there are still not enough professionals capable of creating world-class products. In 2021 alone, industry players need to hire at least 54,000 engineers,” Krasovsky says.

There are also many training courses on the market, including those driven by IT companies, (such as Sigma’s own corporate educational platform, the Sigma Software University), which help to train thousands of tech specialists yearly.

“But that’s still not enough. The education approach is being significantly changed. Almost any course, including Stanford and Harvard, can be found for free on the internet. That’s why I expect a new type of educational project to appear, perhaps as a result of merging companies. Just because such projects are easier and more effective to do together,” Krasovsky concludes.

“The Polish labour market is currently short of nearly 50,000 IT specialists,” says Wiesław Paluszyński, vice president Polish Chamber of IT and Telecommunications.

“To reduce this shortage, at least 10,000 more graduates would have to complete their studies than currently. Therefore, programmes should be developed to encourage lifelong learning and changing professional qualifications,” he says.

“Among the trends that will gain in importance in 2021 and whose popularity will certainly open new positions in the IT industry are: Artificial Intelligence, Big Data analytics, biometrics, the development of cloud services and solutions implementing new business models,” Paluszyński adds.

According to reports prepared by job placement portals, the number of job offers for specialists in the field of business analytics and Artificial Intelligence has increased by as much as 200 per cent in the last two years. Forecasts show that demand for employees with such qualifications will continue to grow, Paluszyński goes on.

“They will be needed in various areas – both for creating intelligent customer service systems and intelligent control systems for autonomous vehicles. Demand will grow along with the popularisation of Industry 4.0 or, more broadly, Economy 4.0 solutions. According to the report presented by the Digital Poland Foundation, the most popular areas of specialisation in AI in our country are data mining and analytics. These areas are covered by 40 per cent of employed AI experts. Robotics and the Internet of Things are in second place, and on third position we can find image recognition,” he says.