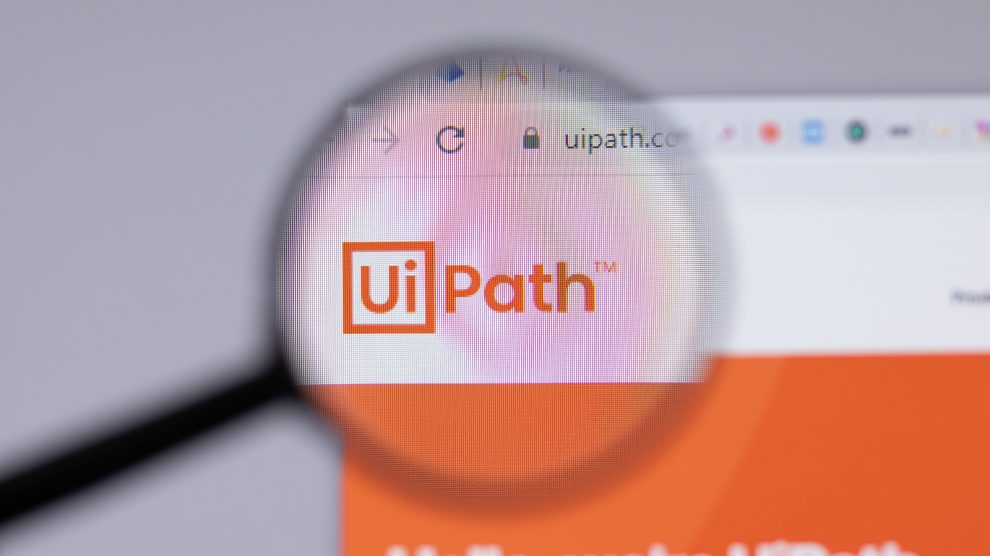 More and more unicorns are emerging from South East Europe, particularly in countries like Croatia and Romania. What can stakeholders do to sustain this trend, and when will unicorns become the rule rather than the exception?

Unicorns – companies that achieve a one billion US dollars valuation – are what all start-ups want to be.

Aside from signalling success for the companies themselves, the emergence of unicorns at a local level also says a great deal about the ecosystem that produces them. It’s no wonder that the the United States and the United Kingdom, two of the most advanced start-up ecosystems in the world, produce the largest numbers of unicorns.

However, slowly but surely, the South East Europe region has been catching up.

In 2018, the robotics start-up UiPath became Romania’s first unicorn. In 2020, Croatia gave another unicorn to the region with InfoBip, a company offering a messaging platform to institutions such as banks and mobile operators. This year, Romania got its second unicorn with Elrond, a blockchain start-up. Slovenia has also joined the unicorn club in the shape of Outfit 7, the game studio behind the popular My Talking Tom series of kid-friendly mobile games, which was acquired for one billion US dollars by a Chinese tech company.

“South East Europe is now receiving the recognition it deserves on the global tech stage. The likes of Bolt and UiPath are examples of very successful, innovative companies which are putting the region in the spotlight. This is also helped by regional investment going from strength to strength – in 2020 private equity investment in Central and Eastern Europe rose by 15 per cent, breaking the five-year average by 46 per cent,” explains Russ Shaw, founder of Tech London Advocates and Global Tech Advocates.

Culture and people are key

As one of the best-known unicorns in the region, UiPath has for many in the ecosystem stood as a symbol of doing things right. According to co-founder and CEO Daniel Dines, it’s all down to people and culture.

“Our journey began with 10 people in an apartment in Romania. We grew in six years into a multinational business operating in nearly 30 countries, becoming one of the fastest growing modern enterprise software companies ever,” he tells Emerging Europe.

UiPath grew from humble beginnings: Dines says that this became the firm’s most important value.

“If there is one thing I am proud of, it is our culture. If anything, this is going to be our legacy – a company built on the foundation of humility.”

Humility, however, does not mean that firms can’t think big. And yet despite a steady stream of unicorns, the CEE region as a whole, and South East Europe in particular, still produce fewer such companies than the US or the UK.

Part of the problem, says Dines, is that many start-ups originating from markets such as Northern Europe or Central and Eastern Europe aren’t thinking big enough.

“Companies and even governing bodies in Europe have come a long way with digital transformation programmes, but in many ways, they are still behind compared to the US. Growth in the US is larger and faster, but I do see Europe catching up.”

One country in the South East Europe has been doing a lot of catching up is Ukraine.

“Ukraine is laying a solid foundation to create unicorns on the local level. With fourteen unicorns on deck, the Ukrainian ecosystem broadcasts a strong signal that we have the right talent pool to build scalable solutions with the sustainable go-to-market motion,” says Greg Karpets, the COO of Grammarly, one of the success stories from Ukraine and valued as a unicorn since 2019.

But now that there is now a steady trickle of unicorns from the region, what can stakeholders do to make sure it continues?

“Joining the billion-dollar unicorn club is a major milestone. In the UK, the tech sector recently celebrated the achievement of becoming the home of 100 tech unicorns. South East Europe can take heed from the success stories the British tech ecosystem which have continued to focus on creating dynamic and innovative technology breakthroughs, invest in digital skills and build partner ecosystems,” adds Russ Shaw.

Another key thing that can help the region grow and develop its ecosystem is community.

“The UK’s private sector leaders have helped one another to form networks for collaboration and support. What has been key to success in the UK is uniting tech start-ups, scale-ups and unicorns under the common goal of advocating for and promoting the technology industry. It is encouraging to see that in South East Europe groups such as Tech Emerging Europe Advocates have outlined their intent to be a key part of the maturation of the region’s tech industry and drive a greater degree of collaboration,” says Shaw.

South Europe, and the wider emerging Europe region, can also take advantage of shifting trends in economic models and migrations. More and more countries are realising the benefits of turning away from an outsourcing model. And, more and more, countries in the region are able to retain their highly-skilled talent.

“Historically, we experienced continuous migration of talent and leadership to Europe and North America. Today, we have the right economic tools and conditions in place — moderate tax rates, growing IT communities, business networks — for the talent to stay and produce high-quality solutions that are on-site, bringing Ukraine to the next level in the global arena,” Karpets says.

With the talent and the know-how in place, it’s up to ecosystem stakeholders to build the kind of business communities in the region that will help foster the next generation of regional unicorns.

“As the world starts to emerge from the immense challenges of the global [Covid-19] pandemic, the digital economy can be the catalyst for recovery, employment and growth for regions and communities across the world. The focus on digital and tech must be supported, promoted and strengthened in South East Europe (and elsewhere) to ensure future prosperity, Shaw concludes.