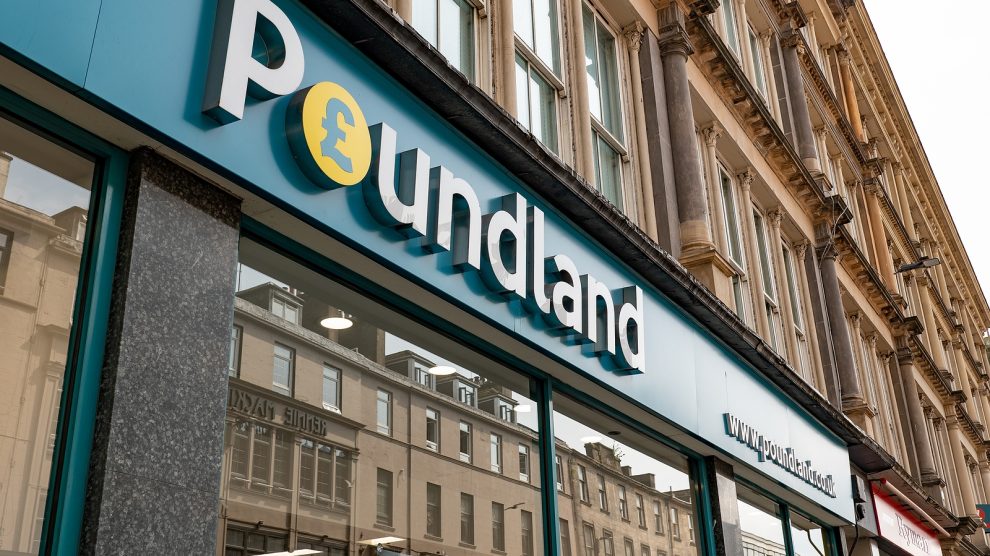 South African conglomerate Steinhoff has chosen Warsaw over London to list shares in its Pepco discount stores, in what looks set to be Poland’s biggest IPO this year.

If proof were needed that Warsaw’s stock exchange (GPW) is no longer “emerging”, look no further than Poundland’s owner pursuing a 4.5 billion euros listing in the Polish capital rather than on the London stock market.

“Pepco’s IPO in Warsaw would be a big success for the GPW,” according to Leszek Baj of Polityka Insight.

“It would prove that the stock exchange, which is looking for how it can further develop – after the successful IPO of Allegro and the gaming companies – is able to attract not only Polish but also foreign firms.”

It trades from more than 3,000 stores across 15 European markets, under the Pepco brand in Central and Eastern European countries.

The first stores using the Pepco brand opened in Poland in 2004, and the country now has more than 1,000.

Biggest IPO of the year

Trading volumes on the Warsaw exchange, according to Marek Dietl, its CEO, were the highest in the decade in 2020, up 55.3 per cent year-on-year to 297 billion zlotys (66 billion euros).

The GPW is now the fifth largest exchange in Europe – first in the CEE region – in terms of the number of listed companies (almost 890), and its market capitalisation exceeds 165 billion euros.

It has had some spectacular successes of late. The IPOs of Play Communications (1.03 billion euros – the biggest IPO of a private company in GPW history), Dino Polska (394 million euros) and in October, the GPW hosted Europe’s biggest IPO of the year, when shares in Polish e-commerce group Allegro rose more than 60 per cent on their debut, giving the online retail company a market value of almost 19 billion euros.