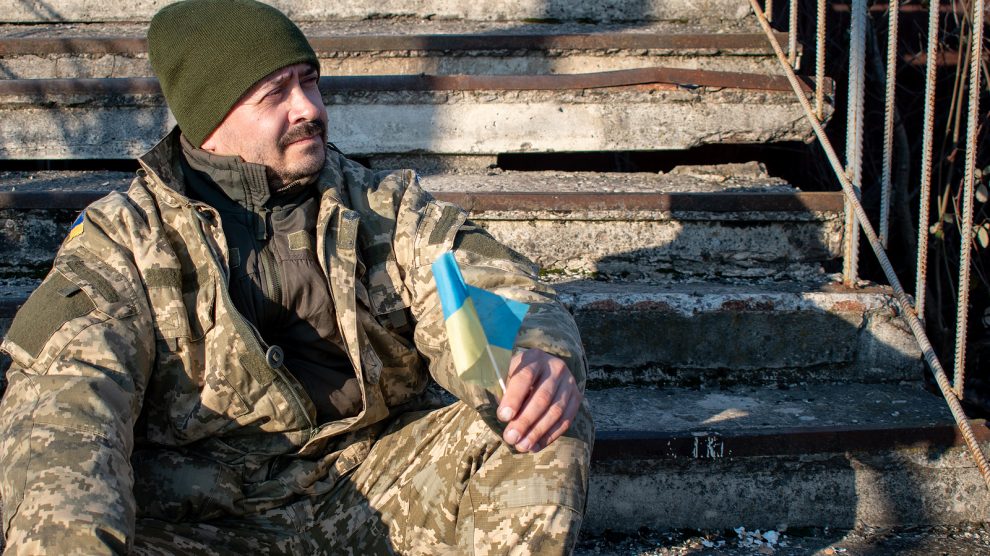 There is now a real danger that we will soon see a return to the status quo that set in after Russia’s annexation of Crimea and parts of Donbas in 2014: relative peace and normality in the west of Ukraine, conflict in the east.

According to a report this week in Meduza, a Latvia-registered platform offering independent news from and about Russia, the government in Moscow has “asked” state media to “no longer focus” on the length of its invasion of Ukraine.

The “request” was received by editors on June 2, a day before the war reached a landmark 100 days, and reflects the Kremlin’s desperation to control the war’s narrative, to ensure that Russians continue to adhere to the idea that its “special military operation” is going according to plan.

To any independent observer, the idea is nonsense. Russia fully intended – and expected – to overrun Ukraine in a matter of days. By this stage, a Moscow-compliant regime should already have been well entrenched in Kyiv, likely making plans to hold sham referendums that would have seen large swathes of eastern and southern Ukraine become part of Russia.

Instead, Russia has made little progress. It long ago abandoned its assault on Kyiv, withdrawing its forces to concentrate on the battle in Donbas, but not before those forces had committed thousands of now well-documented cases of human rights abuses, including murder, torture, and rape.

In a speech to Luxembourg’s parliament this week, Ukraine’s president Volodymyr Zelensky nevertheless said that Russia currently occupies about 20 per cent of the country, and that the frontline now stretches for more than 1,000 kilometres.

Zelensky said Russia had expanded its control of Ukrainian territory from an area roughly the size of the Netherlands before the invasion began to an area now greater than the Netherlands, Belgium and Luxembourg combined.

“Around 100 of our soldiers are dying each day,” he added.

A semblance of normality

The human cost of Russia’s war goes far beyond lost territory and the number of daily dead, however. More than six and a half million Ukrainians have fled the country since the war began, although numbers have slowed in recent weeks and with the threat of Russian shelling in the west of the country now less immediate, more people are returning to Ukraine than leaving.

A further eight million people have become internally displaced, forced to leave their homes but choosing to seek refuge in safer areas of Ukraine rather than in other countries.

According to Ukrainian government estimates, at least 100 billion US dollars worth of infrastructure, buildings, roads, bridges, hospitals, schools, and other physical assets have been destroyed. It is also estimated that nearly five million jobs have been lost since the start of the war.

In the Ukrainian capital Kyiv, life is far from normal, but a semblance of normality has at least returned. There are traffic jams, cafes and restaurants are open, although an 11pm curfew means that they close earlier than would have before the war. City officials believe the city is back to two-thirds of its original population.

In Europe’s capitals, there is talk of how the war ends. President Emmanuel Macron of France has warned that Russia should not be “humiliated”, and, along with German Chancellor Olaf Scholz and Italy’s prime minister Mario Draghi is one of a triumvirate of European leaders who speak to Russia’s dictator Vladimir Putin on a regular basis.

At a meeting of the European Council in Brussels this week, Estonia’s hugely impressive prime minister Kaja Kallas openly questioned the logic, and reasoning, behind the regular phone calls with Putin.

For Estonia, as well as its Baltic neighbours Latvia, Lithuania and Poland, the war in Ukraine is viewed as an existential threat: Russia must be defeated else they will be next.

Kallas – and her fellow Baltic leaders, not to mention President Zelensky – would have no doubt been horrified at an extraordinary statement from the UN’s assistant secretary general, Amin Awad, on June 3.

“This war has and will have no winner. Rather, we have witnessed for 100 days what is lost: lives, homes, jobs, and prospects,” he said.

That there is still – be it in Paris, Berlin, Rome, or at the UN – a train of throught that believes a negotiated settlement to the war is possible, that Russia and the civilised world can peacefully co-exist, is all the more astonishing given the crimes Russia has committed in Ukraine – and beyond, given that Moscow’s blockade of Ukraine’s seaports has left tens of millions of people across the world facing food shortages.

Just enough is not enough

The decision this week by the United States to send more advanced rocket systems to Kyiv, a critical weapon that Ukrainian leaders have been asking for, was a welcome development, as was the European Union’s belated (and watered-down) oil embargo.

But as we mark 100 days of a tragic war, a war that is the fault and responsibility of one country – Russia – there remains the fear that Ukraine’s allies are doing too little to facilitate a complete victory.

There is, as yet, no real pressure on Zelensky from the West to accept a ceasefire that would allow Russia to hold on to territory is currently occupies, but it feels as though it’s in the post.

As such there is a real danger that what we will end up with is a return to the status quo that set in after Russia’s annexation of Crimea and parts of Donbas in 2014: relative peace and normality in the west of Ukraine, conflict in the east.

Yet there is a key difference between now and 2014: Ukraine (and at least some of its allies, led by Poland and the Baltic states) is determined to win. It does not want a return to the status quo, it does not want a conflict (frozen or otherwise) in its east. Ukraine is fighting to repel Russia once and for all, to reinstate its full territorial integrity.

Ukraine must therefore be offered everything it needs to succeed. Weapons, financial and logistical support, and further punitive sanctions against Moscow.

Russia must exit this war crippled, its economy in tatters, and yes, humiliated, so that it never again launches an unprovoked attack against a peaceful, sovereign state.

And that, despite whatever Macron, Scholz or Draghi may say, should be non-negotiable. 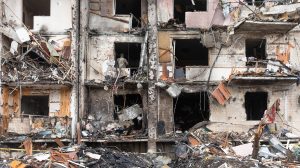 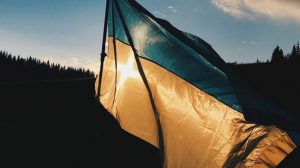 NATO’s next boss must come from emerging Europe
Comment