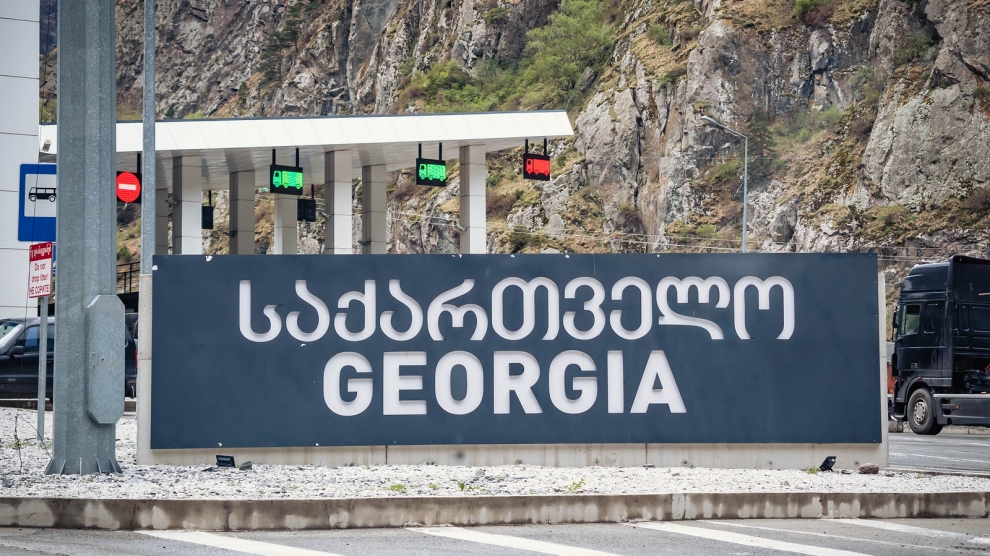 The history of Georgian-Russian relations is the history of Georgia since the fall of the Soviet Union. Russia has played the major role in the creation and development of the modern Georgian state. It was directly connected with all the important events in Georgia’s recent history. For Georgian political elites, the relationship with Russia does not only relate to the Russian Federation, but also towards the independence and the freedom of the country, towards political values and the Soviet past.

Georgian-Russian relations were reset in 2012 when the Georgian Dream coalition took office in Tbilisi. The new government revised Mikheil Saakashvili’s policy towards Russia, aiming at improving the mistakes made by the previous government.

The need for the restoration of relations was due to the permanent threat of war, which was morally and physically destructive for Georgia. The demand for a normalisation policy with Russia was high on the agenda of Georgian society and the policy was supported by the West. At the same time, Georgia had to keep some distance because of Russia’s aggressive policy and so called red lines.

The normalisation policy reflects the ambivalent attitude towards Russia that exists in Georgian society: on the one hand, supporting cooperation with Russia in economic and social-cultural issues, and on the other, the necessity to distance from it. Such attitudes have historical roots.

Georgian-Russian relations are discussed in two formats on the political level. Talks in Geneva have been ongoing for 10 years without a political breakthrough. The positions of both parties are pre-determined and they are not likely to change in the foreseeable future. The situation is complicated by Russia not recognising its responsibility for the conflicts in Georgia, and positions itself as a neutral actor. Nevertheless, this is currently the only multi-lateral format and source of communication between the two countries, and it might become more important in the future.

The Abashidze-Karasin negotiation format was created after the new Georgian government took over in 2012 and it often represents the subject of internal discussions. The opposition accuses the government of making concessions to Russia and believes that the format can’t solve the problem of territorial integrity. However, the format was not created to discuss the conflict, or related security issues; these issues are discussed during the Geneva talks. During five years of existence of the Abashidze-Karasin format, the two sides have achieved significant success in the areas of trade, humanitarian aid and transport. Meanwhile, Georgia has not compromised any principal issue, as was feared by the opposition parties and the government’s critics. In the absence of diplomatic relations, this platform is important for cooperation in areas where the interests of two countries do not contradict each other.

Recently, discussions about Russian soft power became one of the major topics on the Georgian political agenda. Certainly, Russia is interested in the existence of a loyal political class and public attitudes in Georgia. However, contemporary Russia lacks sufficient material and ideological resources to pursue an effective soft power policy in the region. Outside its territory, including the post-Soviet space and Georgia, Russia cannot legitimise its policies and ensure prestige. Russia cannot provide an attractive model of development to neighboring countries.

In the nearest future, it is expected that the two countries will cooperate in the spheres of transit routes and combating terrorism. After the defeat of Islamic State in Syria and Iraq, former combatants from Georgia and Russia might return to their homelands: that will force the pragmatic cooperation between two states in security issues.

At the end of 2017, Georgia signed a contract with the Swiss testing and inspection company SGS on carrying out cargo monitoring through three trade corridors between Georgia and the Russian Federation. Now it is Russia’s turn, which will probably sign a contract with SGS in 2018. Nevertheless, enactment of agreements is hard to imagine as the de facto authorities of Abkhazia and South Ossetia firmly oppose them.

In conclusion, we can say that a particular breakthrough in Georgian-Russian relations or sharp deterioration is not expected in the near future. The normalisation policy will continue in the economic and humanitarian fields but the limitations of the Abashidze-Karasin format mean that they will not go any further. Agreements in the economic, cultural and humanitarian fields were reached soon after the launch of the format: soon afterwards, dialogue became deadlocked. In the nearest future neither of the two sides will be ready to cross its red lines, especially when, for Georgia, those lines relate to fundamental issues of statehood.

Revaz Koiava is a researcher at Caucasian House.