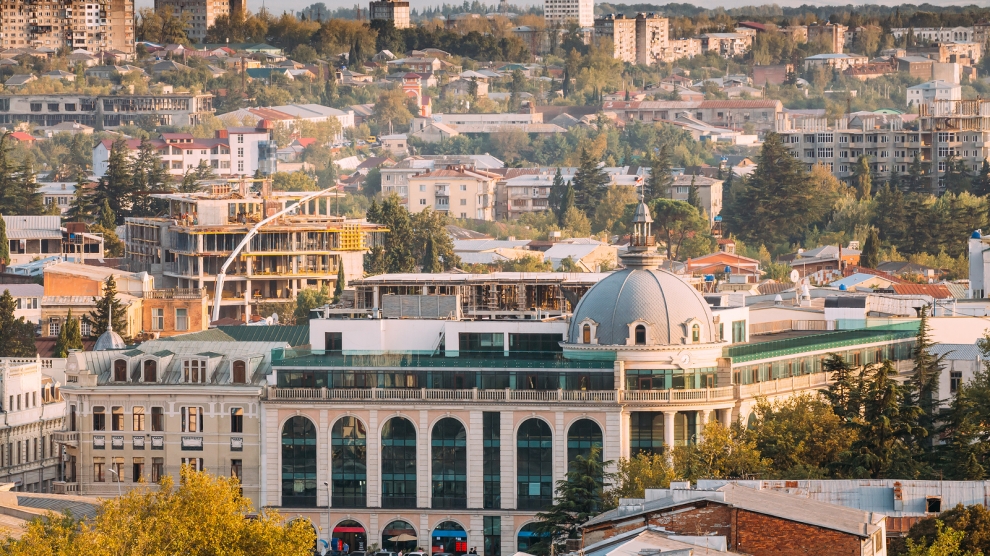 The Georgian banking system is the most robust in the region, with its two largest banks now listed on the London Stock Exchange and included in the FTSE 250.

Georgia is located at the crossroads between Europe and Central Asia. Free Trade Agreements enable the country to export its goods and services to the EU, Turkey, CIS countries and China. On both the Index of Economic Freedom and The Ease of Doing Business report Georgia is ranked in the Top 20. Georgia is the one of the least-taxed countries in the world. Personal income tax is 20 per cent, VAT is 18 per cent and corporate profit tax 15 per cent.

The financial sector is one of the most developed areas of the Georgian economy. The National Bank of Georgia (NBG) is the supervisor and regulator of a financial system which actively cooperates with international financial institutions to adopt international best-practice standards on banking regulation. In total, the financial sector currently consists of: 16 privately owned commercial banks, 75 microfinance organisations, six brokerage companies, private pension funds (owned by insurance companies), deposit insurance fund

The financial system is biased towards the banking system, with banking assets accounting for nearly 90 per cent of all financial sector assets. Currently 16 commercial banks operate on the market, with a total of 14 billion US dollars in assets. Among them TBC and Bank of Georgia (BOG) are the biggest commercial banks, both of which are listed on the London Stock Exchange and included in the FTSE 250 index. Their market share (by total assets) increased to 65 per cent in 2017 when TBC bank purchased one of the smaller local banks (Bank Republic), previously owned by Societe Generale. TBC and BOG are not only the biggest players but they are owned by the two biggest investment holdings: TBC Group and BGEO Group. FDI share in the financial sector is 12 per cent of total FDI and average ROA and ROE of the banking sector account to 3 per cent and almost 19 per cent respectively.

The role of microfinance organisations is important at this stage, a period when consumers are beginning to emerge from the shadow economy, are startups, or are operating in economic sectors with higher risks and need funding to grow further. Currently, 75 microfinance organisations are operating on the market. Their number is expected to decrease in future, because of a new NBG law which restricts credit organisations to funding no more than 100,000 lari (around 40,000 US dollars), while interest rates on loans should not exceed 100 per cent APR. This will force small credit institutions to merge and continue operating on a larger scale with reduced costs or exit the market. To prevent financial pyramid schemes and make the market more transparent the NBG has also introduced a law by which financial organisations which are not registered with it will be unable to collect financial resources from more than 20 customers.

As Georgia’s level of savings is low, FDI is considered an important source of growth. Financial institutions and corporations place a high demand on funds and capital market development could support fundraising in the future. However, at this stage the capital market is underdeveloped and only a few issuances of securities occur each year, all small in value. Among the rare exceptions we could underline was the 500 million lari bond issued by the BGEO group in 2017.

The NBG is working actively with the commercial banks to develop the Georgian securities exchange market. At the current time market capitalisation of the Georgian stock exchange accounts to nearly 7 per cent of GDP and 120 companies are allowed to trade. In 2015 a number of international institutions (the EBRD, ADB, IFC) issued 100 million lari corporate bonds in local currency, after which several Georgian corporates (M2 Real Estate, GWP, Georgian Leasing Companies, EVEX, Silknet) showed that there is potential for issuances. In the past year several reforms were introduced and there are a number of ongoing initiatives. Most important among these are:

• A tax law that gives cost advantages to institutions involved in the IPO process (Costs associated with listing could be deducted from gross income).
• The government has implemented the Estonian tax model which enables it to exempt reinvestment from profit tax (This law does not currently apply to financial institutions).
• A new and obligatory Deposit Insurance System scheme which will start operating in 2018.
• The government has said that by mid-2018 a new pension system and pension fund will be introduced. The pension fund will operate locally and participate in capital market operations.

Ongoing challenges of the financial sector include high dollarisation and the unavailability of long-term financial resources in the domestic currency. Central Bank policy, which prohibits household lending in foreign currencies of amounts less than 40,000 US dollars, had a deep effect on dollarisation. From the beginning of 2017 dollarisation levels in loans and deposits decreased by 7 per cent and 6 per cent and amounted to 59 per cent and 65 per cent respectively. However, it increased demand on the national currency and together with 7 per cent inflation (a 3 per cent deviation from the target) increased interest rates on loans. The economic growth outlook from the World Bank is 5 per cent for next couple of years, which together with decreased risks in the region could stimulate the entrance of new players in the market, which is important to increase competition in the financial sector. 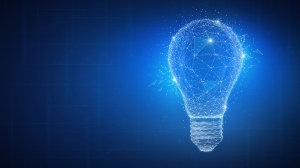 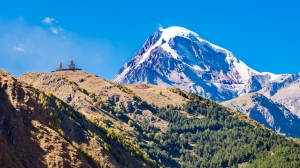