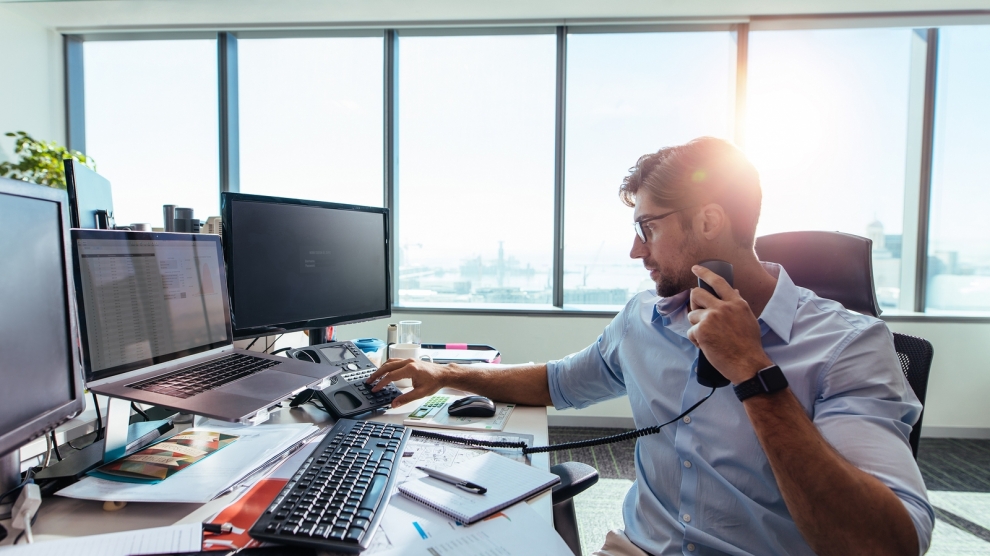 More than 50 per cent of the founders of start-ups in Poland have lived abroad. That’s one of the headline findings of a major new report looking at the start-up scene in Poland, prepared by the Startup Poland Foundation and published on September 5.

“Foreign life experiences help foster entrepreneurial ambitions,” states the report. “Success, on the other hand, largely correlates with studying social sciences: among the best-earning and fastest-growing start-ups, there are significantly more founders in economics, sociology or almost strictly technical disciplines.”

In addition, 83 per cent of the start-ups surveyed tend sell their services to businesses. “Every year more and more start-ups decide to sell in the business-to-business model. Big data, analytics and IoT are still our main specialisations, while more interest in FinTech and technologies for marketing is clearly visible compared to previous years,” explains the report.

The survey goes on to describe the condition of the Polish start-up ecosystem. It looked at several factors such as: quality of cooperation on the start-up-corporation line, financing and earnings in young enterprises, career paths and success start-up profiles. A record number of 1,101 respondents were asked about the main motivations that pushed them to choose the uncertain path of the entrepreneur in the start-up world.

Surprisingly, money was not the main factor for their choice. Instead, having a real impact on the decisions made by the company are the factors that attract young entrepreneurs the most. At the same time, as many as 30 per cent of respondents declared that they reward their employees with stock options or shares in the company.

“This is confirmed by our observation from the 2017 report that an average start-up entrepreneur is a flip-flop wearing student, rather than a highly experienced thirty-something in a navy suit. In addition however, the group of forty-year-old managing directors is gradually growing year on year, falling just below the group of thirty-year-olds who make up half of the founder population and the CEO’s of start-ups we surveyed. The vast majority of founders are Poles, and only a few start-ups have foreign founders (seven per cent), of which a quarter are Ukrainians.”

The survey also shows that a statistical employee-programmer earns over 10,000 zlotys net per month, which is more than a member of the start-up board. This is due to the lack of highly qualified specialists in the market and therefore the need to fight for the employee state the respondents.

“An interesting phenomenon is the progressive decentralisation of the ecosystem. Admittedly, most start-ups (respondents) are still in Warsaw (29 per cent); however, centres such as Wrocław (12 per cent) or Kraków (10 per cent) are beginning to gain traction. The situation reverses when we look at the number of high investments (over 10 million zloty), the most of which were in Krakow (40 per cent) and in Wrocław (30 per cent). This is potentially why, start-ups from the aforementioned cities are the most successful. The Polish fundraising record is capital acquired in several investment rounds by the Kraków start-up Brainly. The company has managed to collect up to 39 million US dollars so far, with the participation of the international investment market.”

The report goes on to look at the clear increase in the popularity of acceleration programmes. In particular those addressing the question: What knowledge do start-ups need? Younger and lower-paid people want to learn marketing and management, while mature people prefer to engage time in mentoring and industry meetings.

“For 58 per cent of our respondents, individual mentoring is undoubtedly the most important source of knowledge and the network. Acceleration helps those who are looking for a strategic partnership and want to expand the circle of local contacts,” states Startup Poland.

“In 2018, the resources most needed for a start-up include – in addition to money – employees and contacts (the so-called network), as well as specialist knowledge obtained from experts and mentors. I have been following the foundation’s research since they published their first report and I see the immutability of these needs. Investor financing is not a guarantee of success. An injection of money can embolden some teams in the approach to spending, and thus speed up the development of the project. On the other hand, however, the same factor can lead to the collapse of business. A kind of insurance against this negative scenario is the investment in knowledge, which – as the research results show – continues to be in high demand,” concludes Eliza Kruczkowska, director of the department of innovation development at the Polish Development Fund.

A copy of the Polish version of the report can be found at startuppoland.org