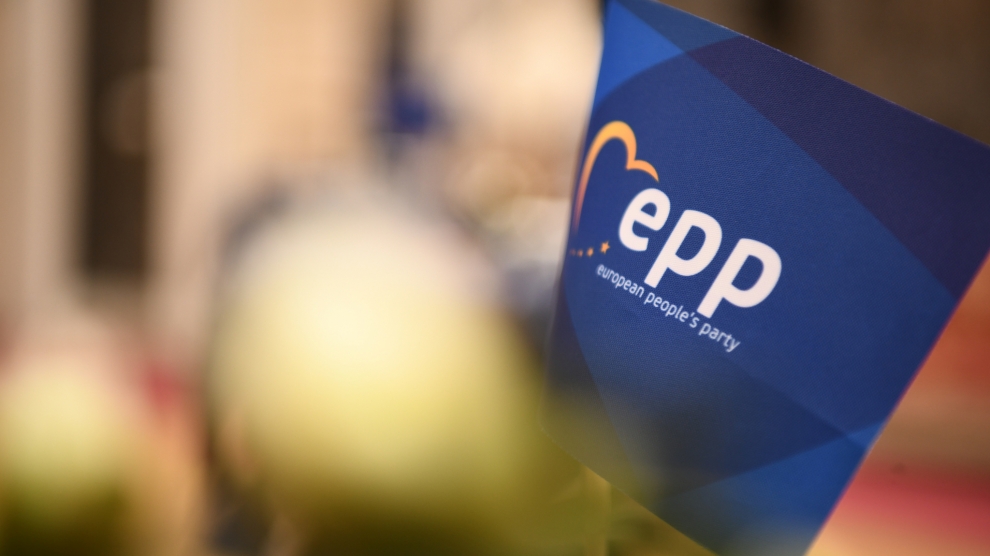 After a long series of political disputes, the European People’s Party (EPP) has suspended Viktor Orbán’s Fidesz party from its ranks. Though Fidesz has not been formally expelled, this is by far the greatest political defeat the Hungarian strongman has suffered at EU level. The defeat will presumably end many of his European aspirations and force him to take an even more anti-EU direction.

The move came as a major blow to the party’s candidate for the commission presidency, Manfred Weber, who was treading a fine line between keeping the party together and tackling Mr Orbán’s extremism. Fearing that the Hungarian prime minister will reduce his chances of getting the EU’s top job, he gave Mr Orbán an ultimatum.

To preserve Fidesz’s membership of the EPP, Mr Orbán was requested to (1) issue an apology to EPP member parties over his previous remarks, (2) ensure the continued presence of the Central European University in Budapest and (3) permanently end all anti-EU campaigns.

Mr Orbán was quick to send an apology letter to EPP member parties and quickly took a less hostile approach towards CEU, at least when compared to how his government forced the university’s US-accredited courses to leave Budapest.

However, while he did remove the anti-EU posters responsible for the EPP fallout, he confirmed that he will continue his anti-European politics. “Brussels politicians live in a bubble” and have “lost touch with reality,” Mr Orbán told the Hungarian press shortly after the suspension, adding that he will not give in to “pro-migration forces”.

The decision, taken on March 20, to suspend his party from the EU’s largest political bloc was struck as a compromise between moderate conservatives and longtime Orbán allies, allowing Fidesz to claim that it had not been expelled and allowing the EPP to put the problems Fidesz has caused behind it – for now.

Prior to March 20, Hungary’s pro-government media spent weeks turning public opinion against the EPP, claiming that it has been hijacked by the followers of George Soros. However, they immediately claimed that the suspension is a win for Mr Orbán, saying that it was Fidesz which suspended itself.

Indeed, the suspension was based on a joint declaration supported by Fidesz. However, it is a defeat for Mr Orbán nonetheless.

The suspension means that Fidesz will lose key access to Europe’s elite club that happens to include the ruling party of Germany, Europe’s leading nation, and six other heads of state or government in the European Council, the EU’s highest body.

“Many important matters are resolved between EPP prime ministers [before European Council meetings]. If the Hungarian government does not have access to these information flows and decision-setting bargains, that may hurt its chances for a beneficial deal on the next budget of EU funds,” András Bíró-Nagy, research director of Hungary’s Policy Solutions told the Hungarian press, adding that Fidesz will be more vulnerable to rule of law proceedings, too, without EPP membership.

In the press conference following the vote on his suspension, the Hungarian PM said that he still supports Manfred Weber’s candidacy for commission president, which is a strong sign that he wants his political future to stay connected to the EPP, and that he knows how much is at stake.

Being one of the most prominent populist figures in Europe, Mr Orbán’s desire has been to play politics on a higher level and reshape the group in his own way. This effort undeniably failed on March 20.

“The whole idea [of pushing the EPP to cooperate with the far-right instead of the liberal, social democratic and green political groups] was completely irrealistic from the very beginning,” said Dániel Hegedűs, an analyst at the German Marshall Fund.

Having already been suspended from the party, it is very unlikely that the EPP will take Mr Orbán back, despite it probably being able to offer 10 or 11 MEPs who might be important when electing the next commission president.

“If Fidesz stays, that will inevitably lead to a split in the political family (…). It cannot be excluded that the EPP may not end up being the biggest political group,” said Péter Krekó, director of Hungary’s Political Capital, pointing out that smaller (and moderate) EPP parties might choose to join the new, centrist political group of French president Emmanuel Macron instead.

At this point, the most likely scenario is that Fidesz will seek an alliance with Poland’s Law and Justice party and Italy’s Lega party to form a new, right-wing populist political group on the ruins of the current far-right groups in the European Parliament.

From an EU standpoint, the real danger of Fidesz leaving the EPP is that it will continue its shift to the European far-right and defy the EU in key areas. Should Viktor Orbán join forces with Italian prime minister Matteo Salvini, the two could be a powerful thorn in the side of the European Council, opposing measures designed to deepen integration as well as foreign policy instruments, such as European sanctions against Russia over the Ukraine crisis. Such opposition could weaken the EU at the international level.