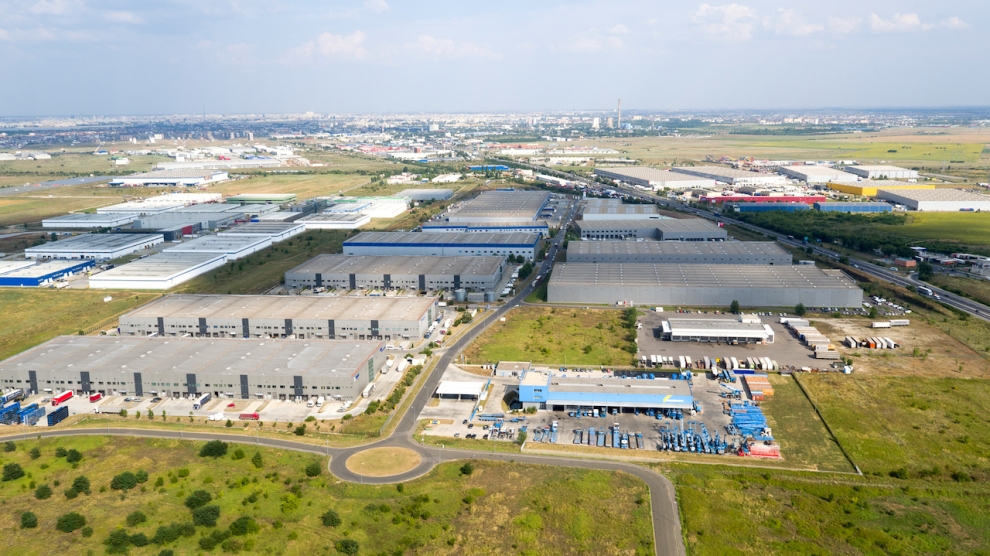 In ten years’ time we’re planning to be managing an industrial space of some 15 million sqm, across Central and Eastern Europe and beyond, says Remon Vos, CEO at CTP. He spoke to Jerry Cameron about the growing demand for warehouse space in CEE and the company’s plans to satisfy that demand.

At the end of last year, CTP owned and managed a warehouse area of 3.84 million sqm, 600,000 sqm more than last year. In 2017, you’re planning to add another 700,000, and in 2018 to exceed one million sqm. That means demand for warehouse space is growing exponentially. What is behind that demand?

I think the main factor behind that strong demand is the fact that CTP is currently able to operate and offer its services in more countries than just in the Czech Republic. This gives us a unique opportunity to cooperate with our existing clients, but also with our many new ones who are active in other CEE countries.

Additionally, the demand is also led by an e-commerce business and the need for well-located big warehouse facilities. The automotive sector is also growing and many of our existing automotive suppliers are looking to expand their facilities in order to fulfil car producers’ requirements. Finally, the overall economic situation in Europe, as well as the low interest rates, is supporting the demand.

CTP operates industrial parks across seven countries in the region, but Romania seems to be taking off quite quickly. Why is this market so dynamic at the moment?

Most importantly, Romania is able to offer a sufficient labour force for our tenants, a developed infrastructure and there is land available for expansion.

Although we entered the Romanian market in 2007, we only started to develop it in 2014. The first project we did was for Fränkische, a German automotive business and one of our long-term clients. We built a facility in the Czech Republic and then they asked us if we had something for them in Romania, because their clients, such as Daimler, are located there. We offered an existing site that we had bought in 2007, south of Cluj, and that’s how it started. Then we saw the market pick up.

If you contract Romania to other European countries, you will realise that there is only 120 sqm of industrial property space per 1,000 inhabitants, compared to perhaps 400 sqm in the Czech Republic or Slovakia. That shows that there is an undersupply in a country of about 20 million people.

We started acquisitions at the end of 2014, beginning with the purchase of a park from Prologis with 100,000 sqm of lettable area and 30 hectares of land just outside of Bucharest. We continued buying throughout the country during the following year – properties from Portland Trust, ING Bank, Volksbank, Heitman and others. At the same time we began construction, so our business has grown in Romania within a short time.

As I understand it, Romania is now the second largest country of operations for CTP. What are the prospects for the two largest markets: Ukraine and Poland?

In Poland, we just started growing – we signed a deal with IAC, one of our long-term term clients in the automotive sector, to build a factory in Opole and this is currently under construction. We actually bought more land there, so this is just the first property we’ll be building. This example shows how we do it — our developments in different regions are always driven by the requirements of existing clients.

Thanks to the EURO Football Championship in 2012, Poland did a great job of developing the infrastructure that helped the country to improve its competitiveness, especially compared to the Czech Republic. However, due to the fact that there are already many other international players established on the industrial market in Poland, the country is not a core focus for CTP. We see much more opportunity, but also challenges, in Ukraine, where CTP bought land in the city of Lviv two years ago and where we are expecting newcomers during 2017 or 2018.

The Ukrainian market offers educated and cheap labour which, now and in the near future, will be the main driver for our tenants to look for alternative sites for establishing new factories.

There are a lot of people who say that Ukraine is not so politically stable. I do not think this is the case. I travel to Ukraine and spend a lot of time there, and I do not see any signs of instability in real life and real business matters. I believe that Ukraine is on the right track to be quickly discovered and developed, also by our tenants. We are confident that together we can grow there and do a lot of business.

We have recently released a special report about doing business in Ukraine and will continue discussing the country’s opportunities in October in London. Are you looking at different countries now, for example, further south to Bulgaria, Croatia, outside the EU to Serbia, or perhaps further north to the Baltics?

Yes, we are looking at other countries which we would like to integrate into our business model, in order to increase our already significant CTPark Network. At this moment, we are in the process of evaluating several options for where our next destination will be.

Before we continue discussing the future, I would like to take a step back. CTP has been in the market for some two decades. What made you focus on the CEE region?

Yes, about 20 years ago the CTP’s main focus was to establish and offer premises to production companies that wanted to get out of the western part of Europe to low cost manufacturing areas. The Czech Republic was their first and most logical choice because of the fact that the Czech Republic was strategically located close to Germany and Austria while, at the same time, they offered cheap labour.

At that time, the Czech Republic was underdeveloped and CTP was able to deliver premium building quality near to regional cities such as Brno, Ostrava or Pilsen, cities which also offering a big pool of technically educated people. This was the key advantage for CTP – offering Western European tenants A-class properties across the country. Very soon the Czech Republic became famous. These days it is not considered a low cost manufacturing country anymore, but rather as a centre of the research and development which is clearly visible in the portfolio of our tenants. 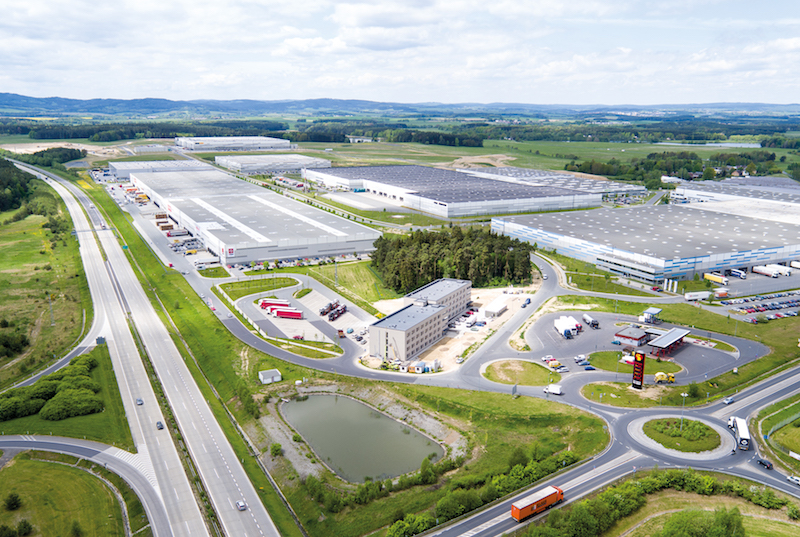 The CTP portfolio currently stands at 3.9 million sqm. We have about 2.9 million sqm in the Czech Republic, 500,000 sqm in Romania, and 250,000 sqm in Slovakia and Hungary, respectively. Across the entire portfolio, 85 per cent of this lettable area is warehouse or industrial space. The balance is composed of offices, particularly in projects such as Spielberk Office Centre in Brno.

How do you see the CTP network in the next decade?

In the next ten years I see the CTPark network as the strongest and the biggest network of the A-class properties and the services not only across the CEE region, but through all of Europe, and maybe even outside of Europe.

We are strong enough to achieve this ambitious goal with the support of an excellent and experienced team of people and may end up with 15 million sqm in year 2027.