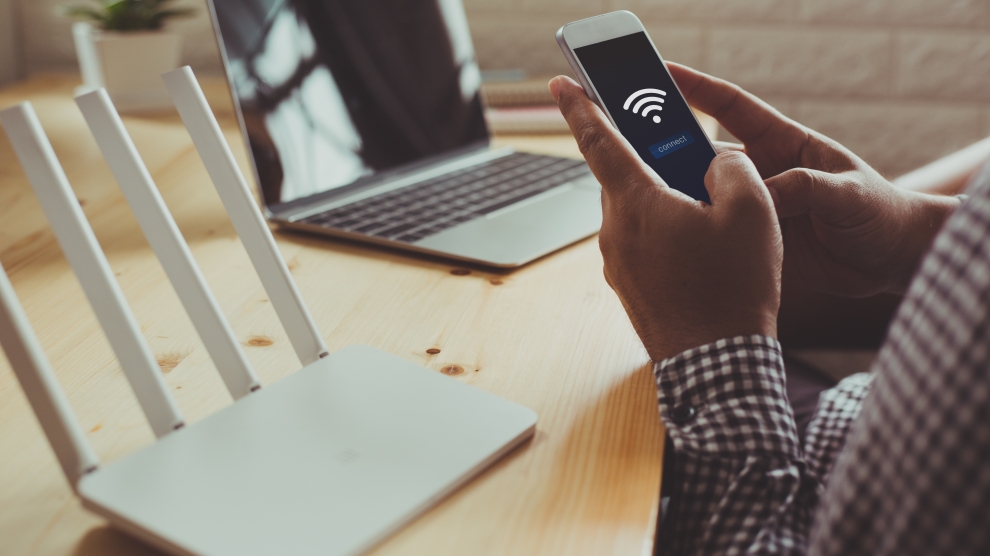 Ukraine offers the world’s cheapest broadband internet, according to new research from Cable.co.uk, with a broadband internet package coming at an average monthly cost of exactly five US dollars per month. What’s more, broadband in Ukraine is not only cheap, but also fast – its cheapest package offers a very serviceable 20Mbps. Take-up however is still relatively low – only around half the population has internet access. Mauritania in North Africa is the world’s most expensive country to get a broadband deal, with an average package price of 768.16 US dollars per month.

“Despite many countries providing faster access year-on-year, and the price of broadband fluctuating – sometimes wildly – from country to country, on average the price of broadband worldwide remains largely unchanged, falling just 1.64 per cent since the fourth quarter of 2017,” said Dan Howdle, consumer telecoms analyst at Cable.co.uk.

“In our worldwide broadband speed comparison, released earlier this year, similar disparities were apparent to those seen here. The countries with slow, patchy broadband infrastructure that supplies only a fraction of the population tend to be the most expensive. Likewise, those with exceptional, often full-fibre (FTTH) infrastructure supplying the majority of the population tend to be the cheapest, if not in absolute terms, certainly on a cost-per-megabit basis,” added Mr Howdle.

Emerging Europe has long been known for the speed of its internet, which has become a key factor in the region’s growth as a tech hub. 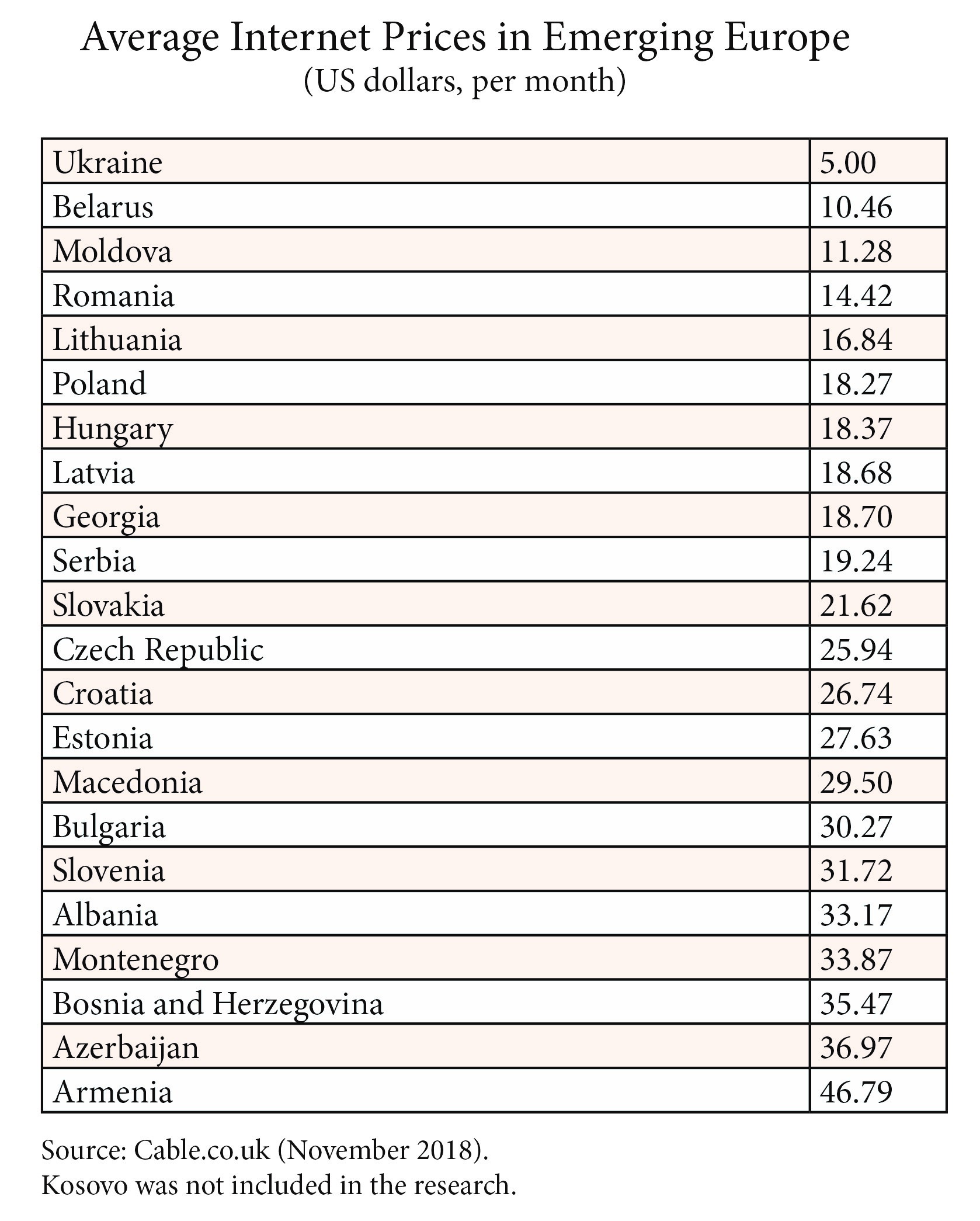 Belarus president: No need for a Russian base in our country
EBRD: New IMF deal will bolster Ukrainian growth
Comment