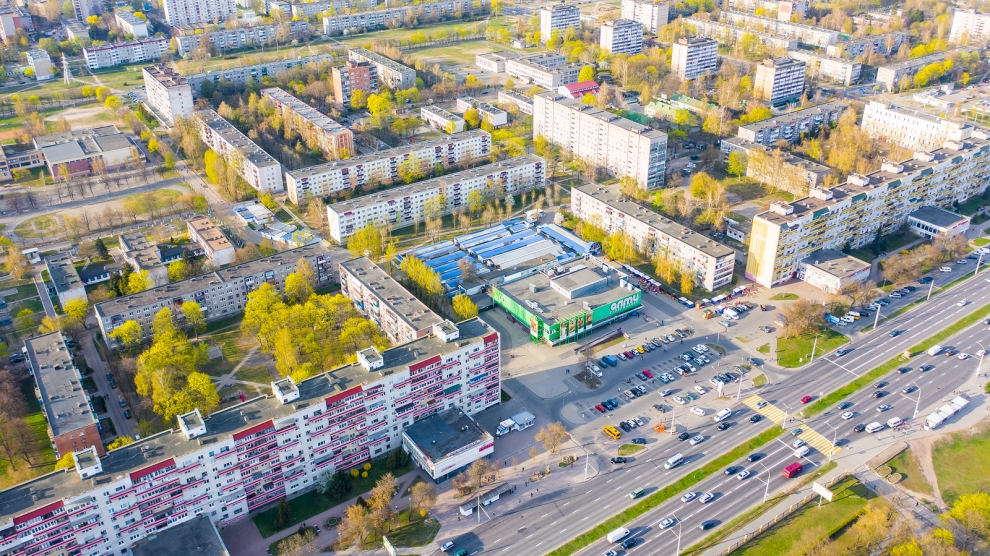 Belarusian authorities have signed an order to suspend the construction of a battery plant in the city of Brest following a year of protests by the city’s residents.

“This is a very serious and strong step. We hope that we will now manage to convince the authorities of the need to fully stop the construction and operation of the plant,” human rights activist Raman Kislyak told Belsat TV, adding that the plant breaches a number of Belarusian laws.

The decision to suspend construction was made by Brest’s regional executive committee and come after almost a year of a protests. A petition to stop construction has been signed by 40,000 locals. In early April, seventeen people were detained by riot police when hundreds of Brest residents came out in protest against construction.

Commissioned by Chinese investors and US-based company IPower, the plant was scheduled to manufacture full lead-acid batteries and has been criticised for the potential damage it would cause to the environment.