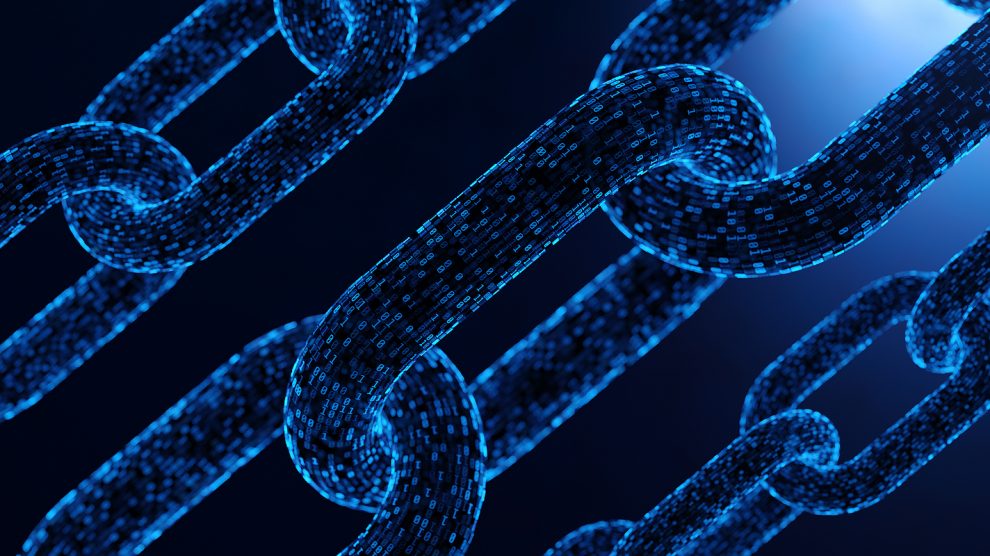 Designed for trade in asset-backed coins, or tokens, Atomyze offers investors global access to commodities markets, but without delays and logistical challenges.

The Russian division of Atomyze, an innovative metals marketplace built on blockchain technology and backed by Russia’s diversified miner Nornickel, received a license from the country’s monetary authorities, the Central Bank of Russia confirmed on February 3.

“The Bank of Russia has included the first organisation, Atomyze LLC, in the register of information system operators that issue digital financial assets (DFA),” the Central Bank said.

Atomyze is designed for trade in asset-backed coins, or tokens, offering investors global access to commodities markets, but without delays and logistical challenges.

The asset-backed token allows investors to freely transfer ownership via the marketplace without having to physically transport the commodity.

A new way of trading

“We thoroughly prepared our application for a license at the Bank of Russia and were impressed by the regulator’s attentive work. Together we are laying the foundations for an entirely new way of trading,” Atomyze Russia CEO Ekaterina Frolovicheva said.

After the license is received, the first tokens can technically be released in a month. Two key products will be launched first, for individuals and legal entities, Frolovicheva added.

Over the next two years, the company plans to expand the number of instruments not only to other metals, but also through cooperation with other industries, she said.

Atomyze’s platform was approved by the Central Bank’s financial technology department in early 2020 after being tested for about four months.

The legislation regulating digital financial assets, which allowed for the tokenisation of physical assets, came into force in the country in early 2021.

An ecosystem of digital assets

Atomyze Russia was established in November 2020. Along with two companies of the same name registered in the United States and Switzerland, it is part of an ecosystem designed to work with digital assets around the world.

The platform is part-owned by the Global Palladium Fund (GPF), a metals distributor also founded by Nornickel. Atomyze filed an application with the Bank of Russia to obtain the status of an information system operator and a digital financial assets exchange operator in mid-January.

Nornickel (majority-owned by Vladimir Potanin) was the only Russian company to make the annual Forbes Blockchain 50 last year, a ranking of companies that are leaders in blockchain technology and have a capitalization or annual revenue of one billion US dollars or more.

Currently it has around 120 million US dollars in assets under management, according to its website.