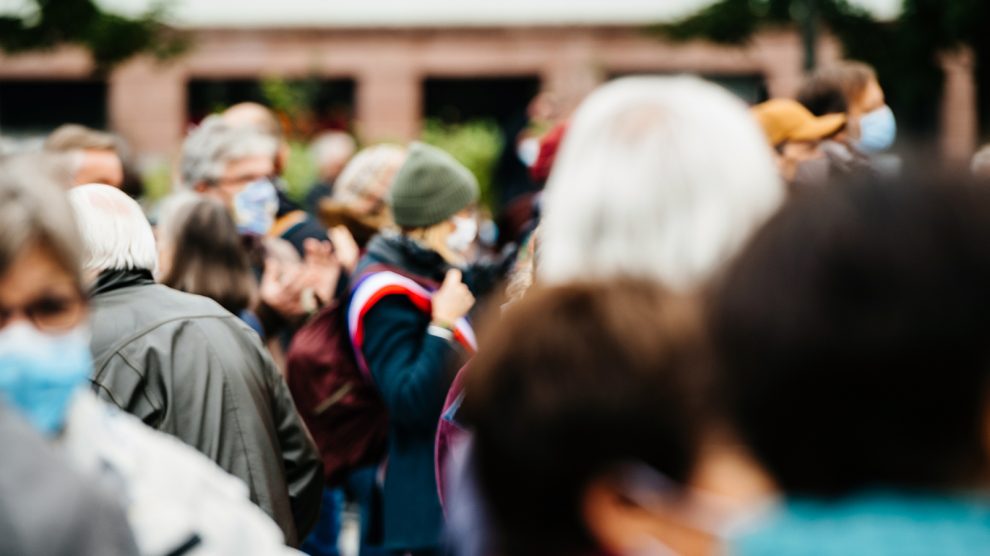 Never before in European history have so many people enjoyed such long and healthy lives. This, however, creates as many challenges as opportunities, especially in those countries where populations are shrinking.

The European Commission on January 27 presented a green paper to launch a broad policy debate on the challenges and opportunities of Europe’s ageing society.

The paper sets out the impact of this pronounced demographic trend across the EU’s economy and society and invites the public to express their views on how to respond to this in a public consultation, which will run for 12 weeks.

According to European Commission Vice President for Democracy and Demography Dubravka Šuica, “the fact that we are living longer, healthier lives than the generations before shows the success and strength of our social market economy. But it also presents new challenges, and offers opportunities which we need to consider. This green paper will launch a discussion on tapping the full potential of an ageing population – the drivers for innovation which it presents, and the policy responses required.”

The green paper frames the debate on ageing by setting out the speed and scale of the demographic changes in our society, as well as the impact this has across our policies and the questions we need to ask ourselves in response.

This covers everything from promoting healthy lifestyles and lifelong learning to strengthening health and care systems to cater for an older population. It underlines the need to bring more people into the workforce, highlights the opportunities for job creation and looks at the impact of ageing on our careers, wellbeing, pensions, social protection and productivity.

The green paper takes a life-cycle approach, reflecting the universal impact of ageing on all generations and stages in life. In doing so, it highlights the importance of striking the right balance between sustainable solutions for our welfare systems, and strengthening inter=generational solidarity.

Over the coming decades, the number of older people in the EU will increase. Today, 20 per cent of the population is above 65, and by 2070, it is projected to be 30 per cent. Meanwhile, the share of people above 80 is expected to more than double, reaching 13 per cent by 2070.

The issue is particularly problematic in the European Union’s central and eastern members, which over the past decade have witnessed a severe demographic decline due primarily to emigration.

Thanks to the free movement of people in Europe, many people choose to move within the EU. While these movements have no effect on the size or age structure of the EU as a whole, they have a significant effect at national, regional and local level. In 2018, 1.4 million people moved to another member state.

Five EU states in emerging Europe (Bulgaria, Croatia, Latvia, Lithuania and Romania) have all seen their population decline since 1990. All five, as well as Hungary and Poland, are expected to see their populations decline until at least 2070.

Furthermore, 31 million people, or seven per cent of the EU population, live in regions – primarily in rural areas – that face the twin-challenge of rapid population decline and low GDP per head. Again, with the exception of Portugal, all of these regions are in emerging Europe: Bulgaria, Croatia, Hungary, Latvia, Lithuania and Romania.

Last year, a study published in the medical journal The Lancet warned that the population of emerging Europe and Central Asia could decrease a massive 55 per cent decrease by 2100, from 185.35 million people to just 83.25 million.

This decrease will be felt most by the region’s largest countries. Ukraine is forecast to experience a 60 per cent decrease (more than 27 million people) to 17 million, Romania will also see a 60 per cent drop to just 7.77 million, while Poland will see its population reduced 59 per cent to 15 million.

Bulgaria’s population, which now stands at seven million (down from from 8.9 million in 1988), will drop even further to just 2.62 million, a 62 per cent decrease. In terms of percentage of population lost, Latvia will be the hardest hit in the region however, with a 77 per cent decrease that will see its 2.6 million people whittled down to just 430,000.

An older, smaller population has huge ramifications throughout the social, political, and economic structures of society, and as The Lancet’s editor-in-chief Dr Richard Horton warned, “it charts a future we need to be planning for urgently.”

The European Commission is hoping that its new public consultation will help to identify the support needed for people, their regions and communities.

Based on the consultation’s results, the Commission will consider possible policy responses to reinforce efforts in member states and regions to address the issues around ageing.

Such is the scale of the problem that these cannot come quickly enough.