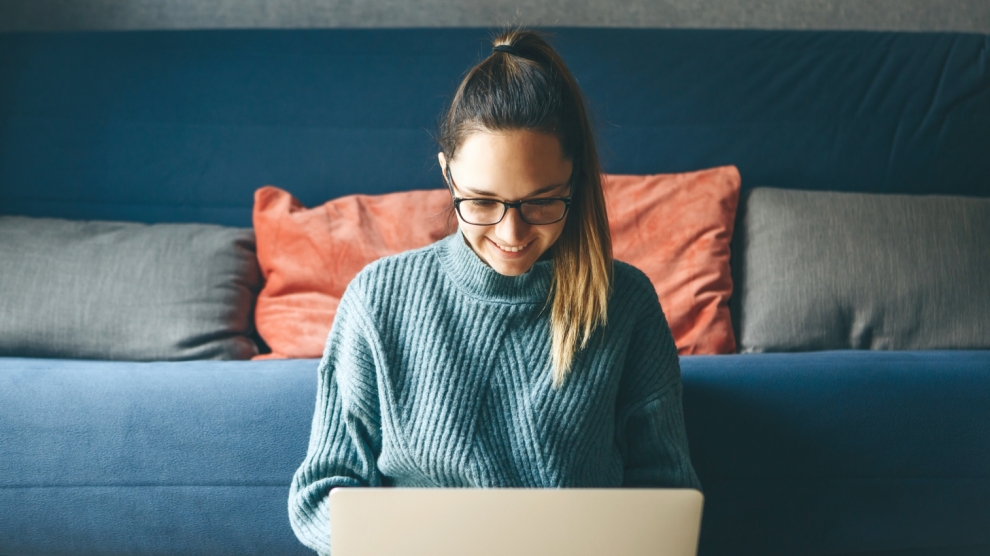 We are at a turning point in the digital transformation, according to a new report from the OECD.

Improved internet connectivity and skills have helped many countries to cope with the health and economic crisis from Covid-19. Yet the pandemic has raised the bar for the digital transition and underscores the need to close the digital divides that risk leaving some people and firms worse off than others in a post-Covid world, according to a new report from the Organisation for Economic Co-operation and Development (OECD).

With some internet providers reporting increases in traffic of 60 per cent since the start of the pandemic, as people adapt to living and working online, the OECD’s latest Digital Economy Outlook reveals the gaps between and within countries in access to fast and reliable internet.

For example, the share of fibre in fixed broadband subscriptions in OECD countries ranges from 82 per cent in Korea, 79 per cent in Japan and 75 per cent in Lithuania (emerging Europe’s leader) to below five per cent in Austria, Belgium, Germany, Greece, Israel and the United Kingdom, with high-speed connections often sparse in rural areas.

“Digital technologies have helped our economies and societies to avoid a complete standstill during the Covid-19 crisis, and have enabled us to learn more about the virus, accelerate the search for a vaccine and track the development of the pandemic,” says OECD Deputy Secretary-General Ulrik Vestergaard Knudsen. “But the crisis has also accentuated our dependence on digital technologies and exposed the reality of the digital divides between and within countries. We are at a turning point in the digital transformation, and the shape of our economies and societies post-Covid will depend on how well we can progress and narrow these divides.”

The digital transformation was accelerating prior to Covid-19 as an increasing number of governments place digital strategies at the heart of their policy agendas. Surging demand for bandwidth-intensive communication services from e-commerce, teleworking, online social activities and increased cross-border collaboration by governments and academics should spur further progress. Today’s reliance on digital solutions has also added urgency to concerns around privacy and security by creating a fertile environment for cybercriminals.

Average mobile data usage per subscription in OECD countries already quadrupled in the four years to June 2019, and prices for high-usage mobile broadband fell by 59 per cent over 2013-19, according to the report, which draws data from the OECD’s regularly updated Broadband Portal. As of June 2020, 5G commercial services were available in 22 OECD countries.

OECD economies counted 113 high-speed mobile internet subscriptions per 100 inhabitants as of June 2019, up from 32 per 100 a decade earlier, while non-OECD countries counted 60 such subscriptions per 100 people. Fixed broadband subscriptions number 32 per 100 inhabitants in OECD countries (more than three times the non-OECD level of nine per 100) with fibre connections accounting for 27 per cent of subscriptions. There are persistent gaps between rural and urban households in terms of availability of quality fixed broadband connections.

Prior to the pandemic, in 2019, only a quarter of firms with over 10 employees across the OECD made e-commerce sales, while a third of firms had purchased cloud computing services and more than half had a social media presence. The share of people using e-government services stood at 58 per cent in 2019, up from 43 per cent in 2010.

Gaps in internet access or usage due to age or income level mean uneven access to public information and services, especially critical during a pandemic. In a future where jobs, education, healthcare and even social interactions may depend on digital technologies, failing to ensure widespread digital access risks deepening inequalities and hindering countries’ efforts to emerge stronger from the pandemic, the report says.

Low turnout the greatest fear as Romanians prepare to vote
Will emerging Europe get a ski season this winter?
Comment