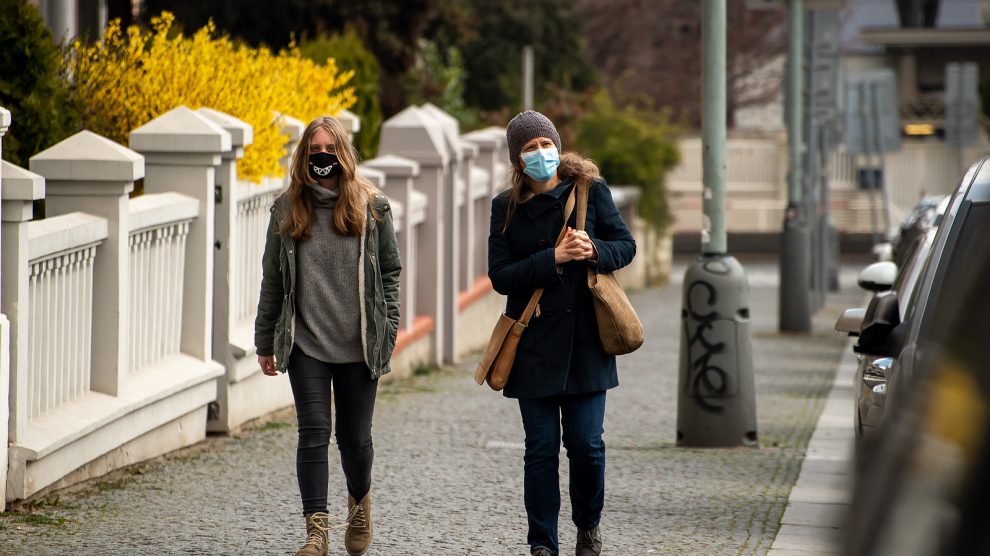 Most countries in Central and Eastern Europe continue to trail the rest of the European Union on gender equality, with Covid-19 threatening to make the situation worse.

Slovenia is the only country in emerging Europe which approaches the European Union average for gender equality, according to a new report from the European Institute for Gender Equality (EIGE), a European Union-initiated body dedicated combatting gender-based discrimination.

The country’s score, of 67.6 (out of 100) is close to the EU average of 68, and is included in a group of countries that the report’s authors consider as outperforming the average index: that is, countries whose score is above or near the EU average and improving at a faster rate.

For the rest of the region, the situation is not as positive, but as the report notes, the overall pace of improvement within the EU as a whole is far from satisfactory. It says that with gender equality inching forward by only one or two points every two years, it will take nearly three generations to reach gender parity at the current rate.

“Europe has made fragile gains in gender equality,” explains Carlien Scheele, director of the EIGE. “But big losses are emerging as a result of the Covid-19 pandemic. The economic fallout is lasting longer for women, while life expectancy for men has dropped.”

Sweden, Denmark, the Netherlands and France top the report, while in emerging Europe only Latvia and Estonia – in addition to Slovenia – score above 60. The rest of the region performs poorly, with the lowest scores found in Slovakia (56), Romania (54.5) and Hungary (53.4).

Czechia and Poland at 56.7 and 56.6 respectively are also well below the EU average.

Czechia lags when it comes to what the report calls the “power” dimension of gender equality, the proportion of women in decision-making positions in the political, economic, and social spheres. In roles such as ministers, MPs, board members, and positions of power within other institutions such as research funding organisations, there is a marked disproportion of men compared to women.

“The root cause of this very complex problem is stereotypical ideas about the roles of women and men,” says Eva Lukešová, director of Czech women’s rights organisation NORA. “The idea that men are better leaders and that women think in an emotional rather than rational way hinders individual assessment of their abilities. This leads to discrimination in the labour market and, finally, absence from decision-making positions.”

The focus of this year’s report however was on health, including the effects of Covid-19 on gender equality, and it reveals that the fragile gains in gender equality over the last decade are now being threatened by the pandemic.

As the report notes, there are differences in the number of cases between men and women. In the working age group (up to 60 years old), infections in women far outnumbered those of men. In the older age group, the trend is reversed.

Additionally, emerging research is beginning to suggest that so-called long Covid, in which symptoms of Covid are present long after the usual period of convalescence, may be more common in women than in men

“Covid has made gender inequalities visible in many new and old ways. It has showed why horizontal segregation of the labour market and the associated feminisation of some sectors is a risk to society,” says Lukešová.

Women are overrepresented in the caring professions and in other essential services that need to operate unimpeded during the pandemic, such as retail.

“The pressure on them was enormous. A strong and resilient society needs both women and men to be adequately represented in all sectors of the labour market and for both parents to participate fairly in the functioning of the household and the care of the family,” Lukešová adds.

Another issue that the Covid-19 pandemic has exacerbated is domestic violence.

“The quarantine has shown that the problem of domestic violence is systemic much more needs to be done about it,” warns Lukešová.

Azerbaijan’s plans for Nagorno-Karabakh are huge, but can Baku deliver on its promises?
Poland warns of ‘armed’ escalation as Belarus border crisis intensifies
Comment