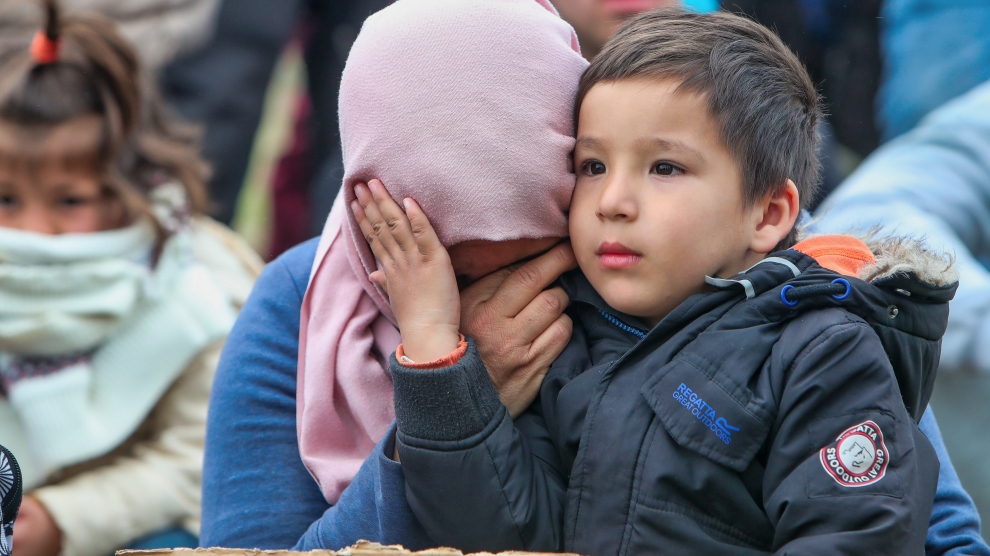 Leaving refugees and migrants stranded at its eastern borders, where many are dying, says more about the EU than it does Belarus.

There are now believed to be several thousand migrants trapped on the border between Belarus and Poland. There is no official figure, and given that Poland’s state of emergency forbids journalists and humanitarian organisations from operating within three kilometres of the border, we have no estimates either.

What we do know is that on Monday, Polish border guards recorded more than 700 attempts to illegally cross its border with Belarus in the previous 24 hours, and that this past weekend, an Iraqi man became the tenth migrant to have died on the border since the summer.

A statement on Saturday from Belarusian border guards, reported by the French news agency AFP, alleged that the man had died on the Polish side of the border.

The statement went on to accuse Polish border guards of having “forced other migrants to drag the body back to the Belarusian side.”

However, a statement from Polish border guards, quoted in the Polish newspaper Gazeta Wyborcza, claimed that: “If such an incident had happened on the Polish side, the border guard service would have informed about it.”

On Monday, Crystal van Leeuwen, a medical emergency manager with Médecins Sans Frontières (MSF), said NGOs must urgently gain access to the off-limits zone on the Polish side of the border and that the migrants’ claims for international protection must be respected.

Van Leeuwen warned of more deaths, and said that, “it’s hard to believe this kind of crisis is unfolding in the EU.”

Belarus is only partly to blame

There is no doubt that in facilitating the access of migrants – from an increasingly wide array of countries – onto its territory and then encouraging them to head west, the dictator of Belarus Alexander Lukashenko is the begetter of the current crisis.

Lukashenko has been accused by the European Union of using migrants as a weapon, in response to sanctions against his regime imposed in the wake of his crackdown on opposition and civil society that followed a rigged presidential election in August 2020.

EU diplomats agreed on October 22 to expand sanctions against Belarus to include “illegal crossing” of the external borders of an EU member state and “smuggling of illegal goods into the territory of a member state”:

“The EU will continue countering the ongoing hybrid attack launched by the Belarusian regime, including by adopting further restrictive measures against persons and legal entities, in line with its gradual approach, as a matter of urgency.”

The new package of sanctions should come into effect later this month. Poland wants the sanctions to include measures against airlines bringing migrants to Belarus from the Middle East and North Africa, including the Belarusian national airline, Belavia.

Poland has also approved the construction of a heavily-fortified wall on its eastern border, at a cost of 350 million euros, and has stationed 10,000 troops in the border region to deter would-be migrants.

That Belarus is a nasty dictatorship is not news. But what does the European Union’s response to the crisis say about its own commitment to freedom, human rights, democracy and the rule-of-law?

Allowing migrants – many of whom no doubt have valid reasons to seek refugee status – to die on its borders sends a signal to the world that Europe is a fortress, with access limited to a select few. Even within Europe there are entire countries whose people still need visas before being allowed to travel elsewhere in the continent, such as Kosovo.

Asylum seekers have a right to be heard. The Global Compact on Migration, a non-binding statement of principles adopted by most of the world’s countries in 2018, commits governments “to save lives and prevent migrant deaths” by ensuring search and rescue and also by reviewing policies and laws that may “raise or create the risk” of people going missing or dying.

To Europe’s shame, six of the 29 countries that did not adopt the compact are in the European Union, five in emerging Europe (Bulgaria, Czechia, Hungary, Poland, and Slovakia).

Lukashenko has been able to weaponise the poor, the weak and the desperate precisely because Europe has allowed him to do so. If the European Union starts recognising that migrants are not weapons, but people, then it can take both the strategic and moral high ground.

As things stand, it is no better than Belarus, and its moral authority to point the finger at its eastern neighbour is being slowly eroded. 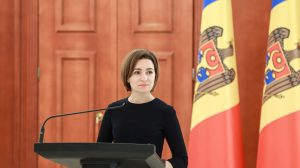 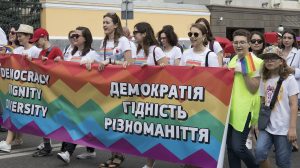 The LGBT+ Ukrainians fighting for freedom and democracy

Torlakian, and other lesser-known dialects from Central and Eastern Europe
Standup comedy is increasingly big in Belgrade
Comment