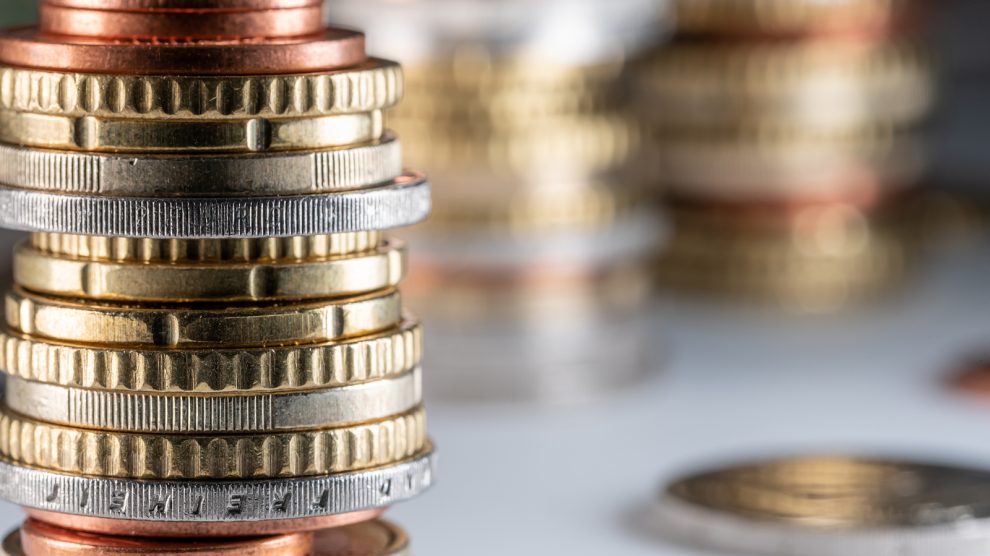 Croatia will adopt the euro on January 1, 2023. Bulgaria’s hopes of doing likewise in 2024 look increasingly slim, however.

Challenging conditions mean that only limited progress has been made by non-euro EU members on economic convergence with the euro area since 2020, according to the European Central Bank.

The bank, which on June 1 published its biennial report assessing the progress of seven non-euro area EU members (six of which are in emerging Europe: Bulgaria, Croatia, Czechia, Hungary, Poland, Romania; the seventh is Sweden) did however give the green light for Croatia to adopt the euro on January 1, 2023.

The European Commission – in its own, complementary assessment – also found that Croatia fulfils the four nominal convergence criteria.

While the European Parliament, as well as the leaders of the bloc’s 27 member states, will still have to approve Croatia’s euro membership, the ECB and Commission’s positive assessment make the process a formality.

Last week, Croatian MPs approved a law that paves the way for the introduction of the euro currency next year. The country will be the 20th to adopt the single currency, and the first since Lithuania in 2015.

Croatia, along with Bulgaria, has been part of the European Exchange Rate Mechanism II since 2020, a system for managing exchange rate fluctuations and smoothing the path of entry into the single currency, which includes ECB supervision of their main banks.

In April 2022 the 12-month average rate of HICP inflation in Croatia was 4.7 per cent, below the reference value of 4.9 per cent for the criterion on price stability, while the country’s general government budget balance was just below the three per cent deficit threshold in 2021. Its debt ratio was above the 60 per cent reference value, but on a downward trajectory.

“Today marks a historic milestone on Croatia’s European journey, reflecting the determined efforts the Croatian authorities have made to meet the criteria for entry into the euro area,” said Paolo Gentiloni, Europe’s economy commissioner. “The Croatian people can now look forward to joining more than 340 million citizens already using the euro as their currency, a rock of stability in these turbulent times.”

Zdravko Marić, Croatia’s finance minister, welcomed the assessments of the ECB and Commission, and said that euro membership would further integrate Croatia’s economy “with the most developed group of countries in the world”.

Bulgaria still in the waiting room

For Bulgaria, and its own hopes of adopting the euro in 2024, the ECB’s assessment was less welcome.

In April 2022 the 12-month average rate of HICP inflation in Bulgaria was 5.9 per cent, well above the reference value of 4.9 per cent for the criterion on price stability.

This rate is expected to increase gradually over the coming months, driven mainly by the higher commodity prices, broadening price pressures and further aggravation of supply bottlenecks resulting from the Russia-Ukraine war.

Bulgaria’s general government budget deficit was also well above the three per cent reference value in 2021, although its debt-to-GDP ratio was well within the required 60 per cent.

The ECB believes that achieving an environment that is conducive to sustainable convergence in Bulgaria requires stability-oriented economic policies and wide-ranging structural reforms.

Bulgarian law meanwhile does not comply with all the requirements for central bank independence, the monetary financing prohibition and legal integration into the euro system.

All EU member states, except Denmark, which negotiated an opt-out in the Maastricht Treaty, are legally committed to join the euro area. Several, however, including Czechia, Hungary and Poland, have shown little interest in actually doing so.

Indeed, Bulgaria and Croatia aside, of the remaining EU states which have yet to adopt the euro, the only one which has shown any real appetite for euro membership is Romania.

Unfortunately for Bucharest, the latest reports make damning reading: Romania meets none of the convergence criteria.