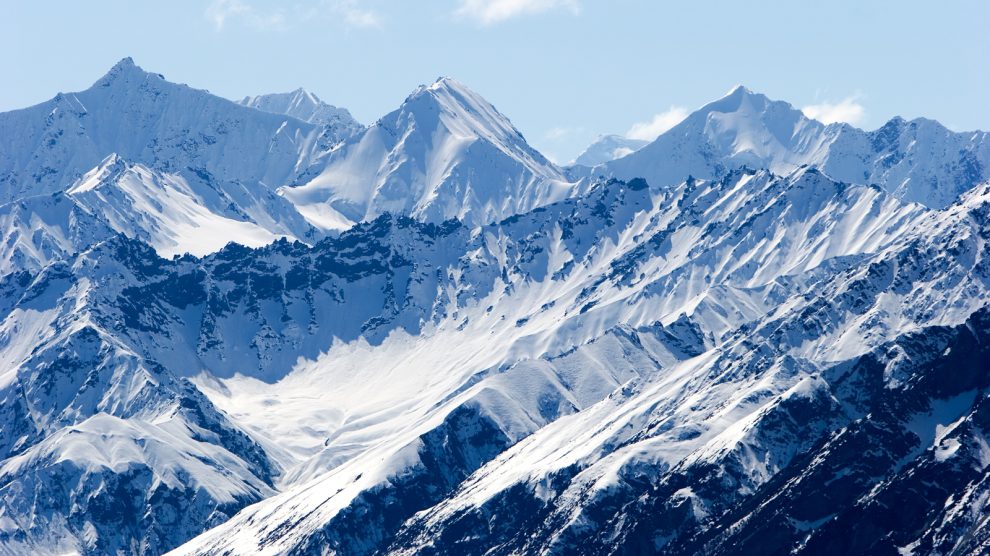 The death of Czechia’s richest man, Petr Kellner, CEO of the PPF Group, has sent shockwaves through the country’s business world and much of emerging Europe.

Czechia’s richest man, Petr Kellner, was killed on March 27 in a helicopter crash in Alaska. Kellner, and four others, had been heli-skiing near the Knik Glacier north-east of Alaska’s largest city, Anchorage. A sixth person on board was in a serious but stable condition on at an Anchorage hospital, Alaska State Troopers said.

Kellner, 56, was, according to Forbes, worth an estimated 17.5 billion US dollars, and his investment group, PPF, controlled a media empire that encompassed much of Central and Eastern Europe.

He made his first fortune in the 1990s through the launch of an investment fund that bought a controlling stake in the country’s largest insurance company.

In a statement, PPF Group expressed “deepest grief” at the death of its founder.

“His professional life was known for his incredible work ethic and creativity, but his private life belonged to his family.”

He is survived by his wife Renata and four children.

The group is one of the most successful investors from Central and Eastern Europe in China, where Home Credit, owned by PPF, was an early entrant into the Chinese consumer finance market, and became the first fully foreign-owned firm offering consumer finance in 2010.