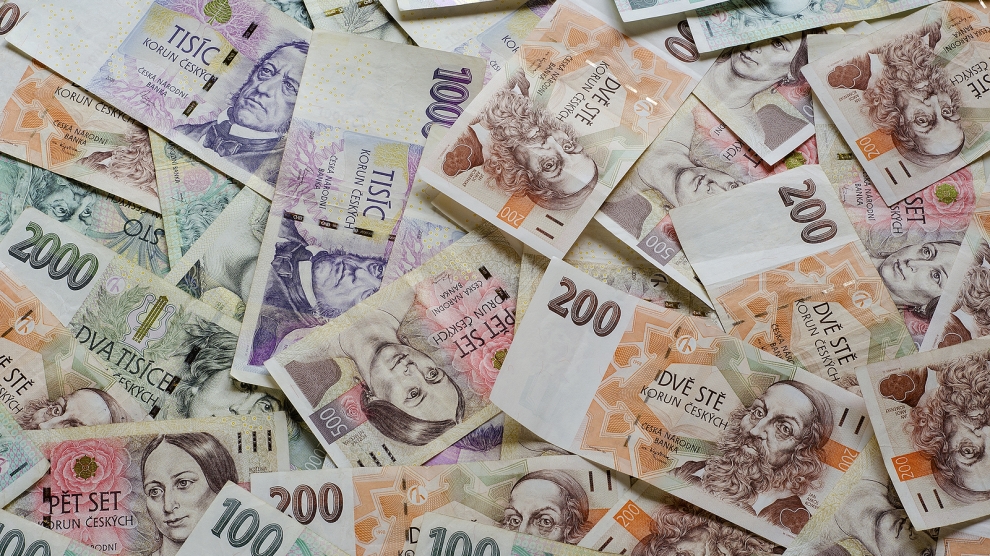 The Czech parliament has approved the country’s budget for next year. Support from the Czech Communist Party was crucial in allowing the minority government of under-fire Prime Minister Andrej Babiš to see the budget through the 200-seat parliament, with 108 votes. All opposition MPs voted against the budget, which forecasts a deficit of 0.7 per cent (40 billion crowns) on growth of 3.1 per cent.

Government debt is expected to drop to 31.9 per cent of GDP next year from 33 per cent this year, one of the lowest figures in the European Union.

“This is a budget that will improve the lives of citizens and which will help entrepreneurs and self-employed people,” said Mr Babiš.

However, the National Budget Council, an advisory body of economists that reports to parliament, has called the budget “not optimal”.