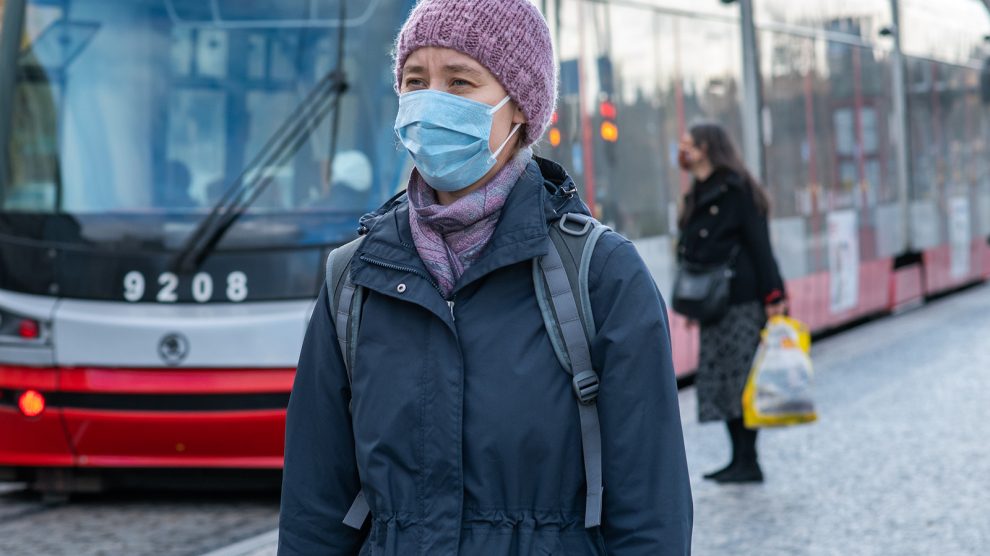 Crematoria in Czechia are struggling to cope as Covid-19 infection rates and deaths climb to troubling levels.

Czechia recorded 17,278 new cases of Covid-19 on January 5, the highest number since the beginning of the pandemic. It brings the total number of people to have been infected in the country – whose population is 10.7 million – to almost 777,000.

The figures mean that over the past seven days Czechia has recorded the highest per capita rate of new cases of any country in the world. Almost 12,500 people have so far died with Covid-19 in Czechia, and there has been a marked rise in recent days of patients being admitted to hospital.

In Ostrava, in the northeast of the country, regional governor Ivo Vondrak says that the local crematorium is struggling to cope with number of dead bodies, which has been confirmed by Ostrava’s mayor, Tomáš Macura.

“They are working in three shifts to cremate in three furnaces. It’s still not enough, and bodies are waiting there for cremation. Out of sensitivity, we didn’t want to publicise this information for some time, but we can’t hold off any longer. Otherwise, people will not realise the seriousness of the situation,” said the mayor.

Czechia began the roll-out of its vaccination programme on December 27, with the country’s prime minister, Andrej Babiš, becoming the first person in the country to be given a vaccine against the coronavirus.

According to the Czech health minister, Jan Blatný, the country is concentrating its initial vaccination effort on around 600,000 people in high-priority groups, primarily medical staff and those aged over 80. This first phase should be completed by March, Blatný has said.

Despite the rise in new infections, hundreds of protesters gathered in the capital Prague at the weekend with empty beer glasses to rally against the closure of pubs and restaurants.

Czechia reimposed restrictive measures ahead of Christmas due to the surge in infections, which included the closing of bars, restaurants and hotels.

The demonstrators, many of whom work in or own businesses in the hospitality industry, lit candles inside beer glasses and set them in a line stretching about a kilometre from the city centre to government buildings.

Bars and restaurants were allowed to reopen on December 3 when infection rates were on the decline, but they were forced to shut their doors again on December 27 when cases started to rise again.

Mr Babiš has called the decision “frustrating but necessary”, and has said the government will compensate businesses for their losses.

All shops, except those selling essential goods such as food and medicine, have also been ordered to close.

Karel Havlíček, the deputy prime minister, has meanwhile hinted that when hospitality venues are allowed to reopen, people will be refused entry to certain places a vaccination certificate or a negative test result.