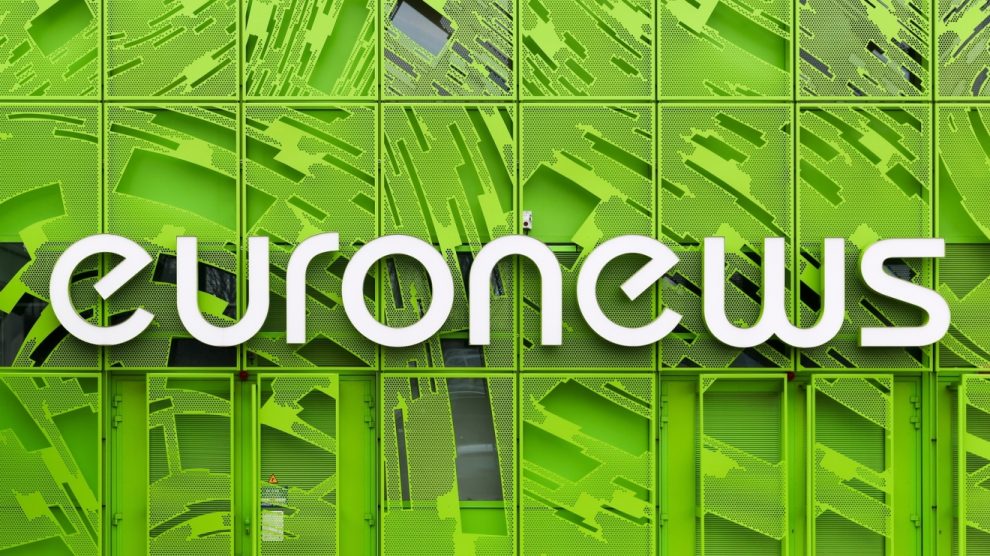 Romania’s partisan TV news market is set to be shaken up by the launch of the “unapologetically impartial” Euronews Romania.

Lyon-based Euronews has announced its latest venture to reach across the continent with a new, independent channel in Romania.

Euronews Romania will be brought to millions of households across the country, delivering local, regional, national and international news on TV and digital platforms in the Romanian language.

It comes in partnership with Universitatea Politehnica din București (UPB) and off the back of several other Euronews affiliate launches over the last two years, including Euronews Albania and Euronews Georgia.

The first branded affiliate to be launched within the European Union, the channel will have its own team of journalists and correspondents across Romania, but also in Brussels, asked to follow Euronews’ values of independence, impartiality and its ‘All Views’ editorial line.

It will also contribute to the diversity of the company’s overall multi-lingual and multi-cultural editorial richness. And in return, Euronews Romania will benefit from the worldwide structure of Euronews’ editorial and technical knowledge and resources to bring a unique international perspective to the Romanian media market.

In a statement, Euronews CEO Michael Peters said he was “very proud” of the agreement and heralded the “ambitious project” that lays ahead.

“Romania has a very competitive media market with several existing news channels. But we believe that Euronews Romania will deliver a unique offer which is missing today in the national media landscape,” he said.

Mihnea Costoiu, rector of UPB, said he hoped the project would bring “a strong dynamic and objective voice” to Romanian media, adding that it will “help people become more engaged in society.”

“We believe that by providing quality journalism and unbiased information to an audience that needs it more than ever, Euronews Romania is as much an educational initiative as it is a media achievement.”

That Mr Costoiu was until recently a senator for Romania’s Social Democrats (PSD) has raised a few eyebrows, however.

Romania’s TV news market is already crowded with several channels broadcasting round-the-clock, and most are viewed as extremely partisan to one side of the country’s political divide or the other. Mr Peters is therefore right to consider the Euronews Romania project unique, although it will be crucial that his team in Lyon ensures the local operation’s editorial line is independent of political interests.

Furthermore, despite the plethora of rolling news coverage in Romania, actual reporting can in fact be thin on the ground, with most news channels favouring a talk show format in which guests – invited primarily for their political preferences rather than the quality of their insight – speak for hours on end about a variety of subjects, even if their knowledge of the subject is limited.

The formula is popular, however: four of the country’s 10 most-watched TV stations are news channels.