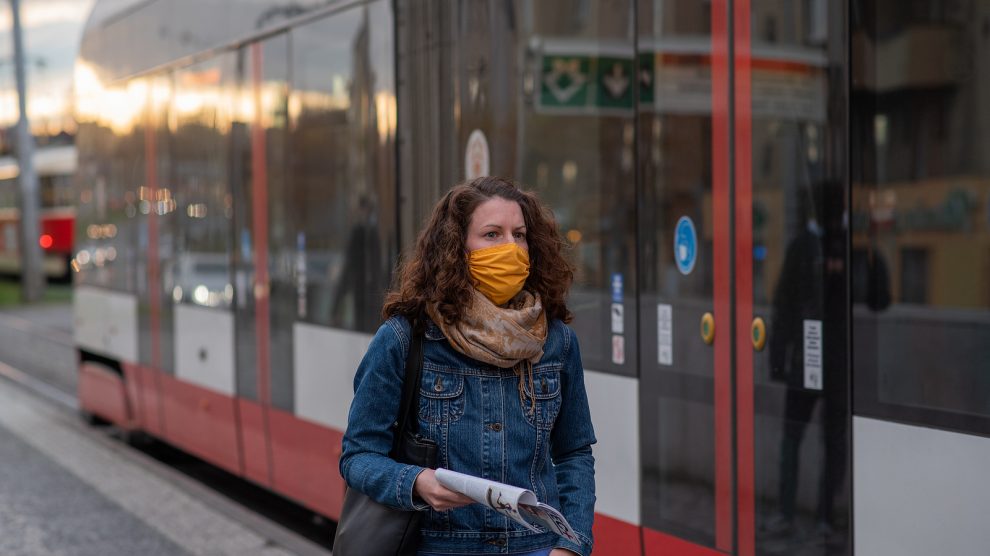 Schoolchildren in Hungary and Czechia will be heading back to class, and shops will be reopening. But some feel the relaxation in Covid-19 restrictions is too early.

In Hungary, Prime Minister Viktor Orbán announced the relaxation of restrictions on April 6, after the country reached the milestone of 2.5 million vaccinations: around 25 per cent of the population have now received at least one vaccine dose.

“Today, we reached an important milestone,” Mr Orbán said in a video statement published on his Facebook page. “The virus waged a war against us, and the only weapon that promises victory is the vaccine.”

The restrictions had been imposed on March 8, initially for a period of two weeks.

However, while Hungary’s inoculation campaign is the second-fastest in the European Union, to date only just over 10 per cent of Hungarians have received two shots of a vaccination. Hungary is also the only EU member state which is currently using Russian and Chinese-developed vaccines: neither have been approved by the European Medicines Agency (EMA)

Furthermore, the relaxation of restrictions – which will allow most shops to reopen and see a nighttime curfew shortened – came just a day before Hungary reported 311 new deaths from Covid-19, the highest number since the pandemic began.

Hungary also plans to reopen schools and kindergartens on April 19, although Mr Orbán stated that the proposal was conditional on enough teachers receiving the vaccine.

Medical professionals in the country have meanwhile criticised the decision to relax restrictions, saying they come far too early.

Hungarian news portal portfolio.hu reported János Szlávik, head of infectious diseases at the Dél-pesti Centrumkórház, as saying “we should not relax, as Hungary needs a lot more than 2.5 million people [to be] vaccinated against Covid-19”.

Pupils will also be returning to classes in Czechia, which announced its own plan to relax restrictions on April 7.

Schools in the country will reopen on April 12, although children will have to wear protective face masks and are set to be tested for Covid-19 twice per week. University students will return to their faculties a week later.

Most shops will also reopen on April 12, when the nighttime curfew will additionally be rescinded. A ban on travelling around the country will also come to an end.

Czechia is also set to get a new health minister, its fourth in just over six months, following the dismissal of Jan Blatný, who has been heavily criticised in recent days by the country’s prime minister, Andrej Babiš.

The country’s president, Miloš Zeman, had also criticised Mr Blatný for continually refusing to allow the roll-out in Czechia of the Russian Sputnik V vaccine.

Mr Blatný, a prominent hematologist, was appointed in October following the resignation of Roman Prymula. Mr Prymula had been forced to resign after just 38 days in the job after a series of tabloid photos showed him exiting a restaurant without a face mask.

Petr Arenberger, the manager of a leading Prague hospital, is set to replace Mr Blatný.

Czechia registered 5,522 new cases of Covid-19 on April 6, 3,000 fewer than a week earlier and the lowest daily increase since mid-December, according to data released by the Health Ministry.

As of April 6, Czechia had administered just 1.86 million doses of a vaccine.

Amnesty slams use of Covid-19 as smokescreen for power grabs in annual report
Jabbing the neighbours: Why vaccine tourists are flocking to Serbia
Comment