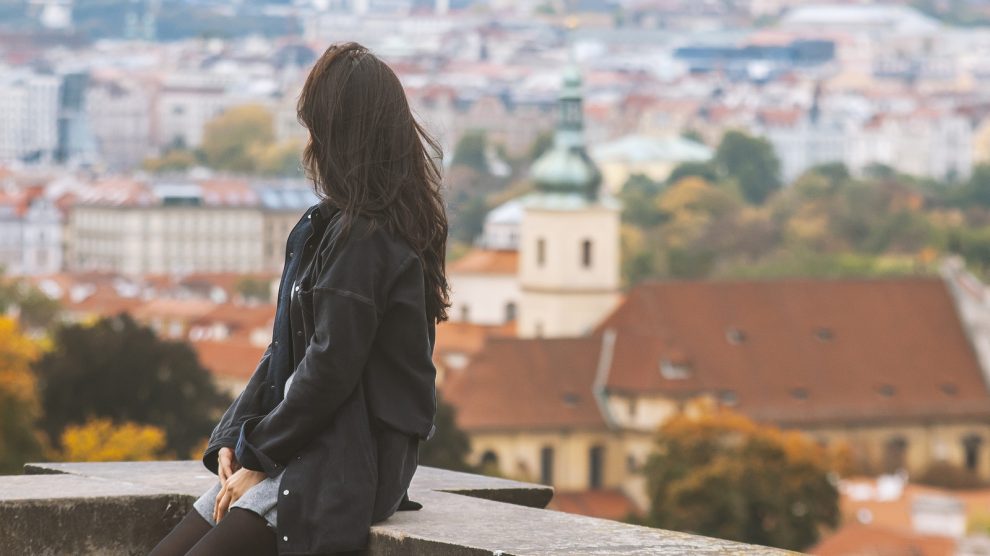 A long campaign by Roma women in Czechia who were forcibly sterilised appears to be finally coming to a successful conclusion.

The lower house of the Czech parliament last week approved legislation to compensate Roma women sterilised against their will. The bill still needs to be passed by the senate, however, and the country’s president, Miloš Zeman.

All women who were illegally sterilised between 1966 and 2012 are eligible for compensation and will have up to three years from the time the legislation becomes effective to file claims.

The state could end up paying a maximum of 120 million crowns (4.7 million euros), local media claim.

Applications will be assessed by the Ministry of Health and the compensation will not be subject to taxation.

The practice of sterilisation started during the communist period and was continued after its demise in 1989, according to a 2005 report by the national ombudsman.

The government apologised to the women in 2009, but no compensation was paid and some have since filed individual lawsuits against hospitals.

“It was an extremely difficult birth and I was in great pain during labour,” Czech-Roma activist Elena Gorolová, a member of the Group of Women Harmed by Forced Sterilisation, told local media. “They gave me a sedative and then asked me to sign something. I had no idea what I was signing – at that moment I would have signed my own death warrant.”

Some women were sterilised during caesarians, while others were pressured into it. Social workers reportedly offered women money to be sterilised or threatened to take their children away unless they had the operation.

“In the Roma community, it’s considered very shameful if you can’t have children. There are women in our group whose husbands divorced them afterwards,” Gorolová added.

About 150 football hooligans and neo-Nazis marched on June 5 through the Czech town of Hradec Králové in an anti-Roma protest. They are threatening to continue their marches if the police do not become more active in combating what they see as Roma crime.

During their hate march the extremists chanted slogans such as “Stop Black Racism” and “We’re The Ones At Home Here”.

Roma people make up two-three per cent of the local population.

During the Nazi occupation of Czechoslovakia in World War II, 90 per cent of native Roma were killed and the Roma in modern-day Czechia are mostly post-war immigrants from Slovakia or Hungary and their descendants.

During the communist period many Roma were rehoused in panelák housing estates, which were poorly constructed and quickly fell into disrepair.

In January 2010, Amnesty International launched a report titled Injustice Renamed: Discrimination in Education of Roma persists in the Czech Republic.

According to the BBC, Amnesty argued that while cosmetic changes had been introduced by the authorities, little genuine improvement in addressing discrimination against Roma children had happened.

In a 2010 opinion poll, 68 per cent of Czechs expressed antipathy towards Roma.

Bulgarians look to Romania’s Kövesi to fight high-level corruption
In Zagreb and Sarajevo, new mayors are ready to shake things up
Comment