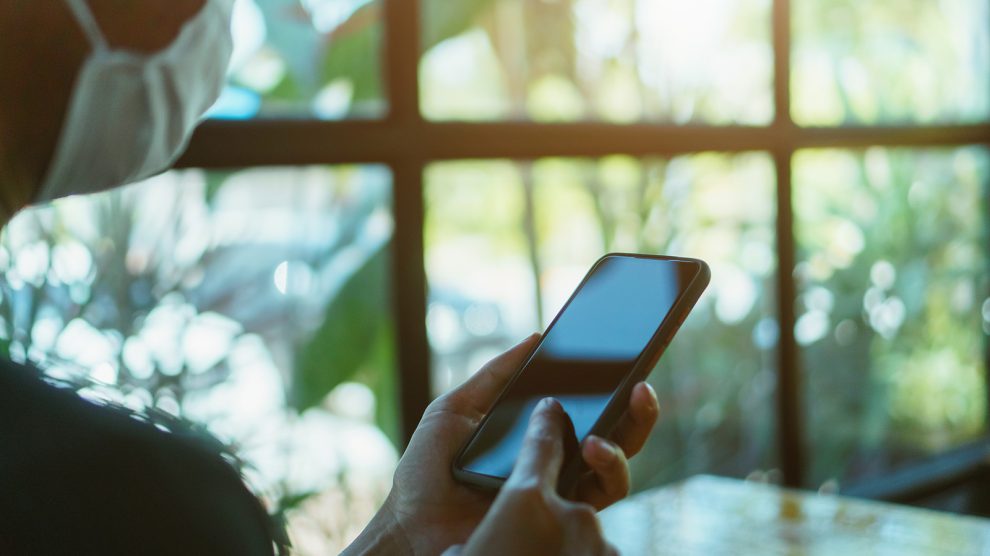 The digitalisation of public services, which has become a key policy issue since the outbreak of the Covid-19 pandemic, must never be about simply cutting costs. The goal must be to make public services more efficient.

The digitalisation of public services helps governments meet public expectations and become more resilient, foresightful and efficient, especially in challenging times such as a global pandemic like Covid-19.

The task is complex, but a tried-and-tested approach can help the public sector move faster and more efficiently. It is therefore critical to exchange experiences and best practices to develop a better future.

With this in mind, Emerging Europe – in cooperation with leading robotic process automation (RPA) firm UiPath – on June 22 organised a major discussion with key public sector automation pioneers from across the emerging Europe region to share their successes, challenges and goals in building a digital nation.

For Carlos Torrecilla-Salinas, the head of the Digital Economy Unit at the European Commission’s Joint Research Centre, Covid-19 was a game changer.

“Suddenly, the need to go to government offices in order to get paperwork done became perilous for our health,” he says.

“This led us to two important conclusions. Firstly, the importance of public services and how difficult our lives are without them, and secondly, the need to rethink how we organise and provide them.”

Digitalisation is not an end in itself

According to Torrecilla-Salinas, digitalisation of public services is more than a money saving exercise. He says that by doing so, governments can free up human resources that can be employed on more essential tasks.

“Above all, it can make public services more efficient,” he says, adding that one of the European Commission’s key recommendations is that digitalisation should not be an end in itself, but a way of creating more value for citizens and businesses.

“Governments must always remember why they are moving towards digitalisation,” he says.

Margareta Chesaru, a public affairs manager at UiPath, agrees, saying that digitalisation is about rethinking the way we work, for the better.

“Automation emulates human actions performed on computers to liberate workers from mundane, repetitive, and less productive tasks, and enables them to better utilise unique qualities that only humans have, such as creativity, abstract thinking, strategising and dealing with ambiguity, communicating, driving innovation and using their passion,” she says.

When it comes to leveraging technology, and more specifically, automation, to help drive the economic recovery, enable the digital transition and modernise the public sector, Chesaru says that research carried out by UiPath in Romania suggests that deploying automation in the public sector can drive a much more broader range of benefits.

“One that is far beyond cost savings,” she says.

Marta Arsovska-Tomovska is the director of the public administration reform team at the office of the Prime Minister of Serbia, a country that made digital transformation a priority long before Covid-19 hit.

She says that Serbia’s investment in digitalisation paid off “big time”.

“Digitalisation and digital government have become the most talked about subjects in Serbia,” she says, adding that Covid-19 gave Serbs a reason to adopt digital solutions, helping to overcome the reservations that some members of society had previously held.

Arsovska-Tomovska says that Serbia has in recent months been creating 10,000 what she calls “e-citizens” every day, primarily in order to access vaccines. That has created its own challenges, but the foundations the country had already built meant that it was able to deliver.

“Serbia was one of few very countries which right from the start of the Covid-19 vaccination programme offered its citizens a choice of vaccines: they could select the one they want,” she says. “But in order to make that happen, we needed to automise the distribution process, to make sure that the right vaccines were in the right place at the right time, and that there was no wastage. And for that we used artificial intelligence.”

Communication with public servants is important

Lăcrămioara Corcheș, the director and president of Romania’s National Agency for Payments and Social Inspection of Romania (ANPIS), says that during the Covid-19 pandemic, Romanians were able to apply digitally for financial support from the government: a first for the country.

“I’m proud that we succeeded in creating this system,” she says. “It wasn’t easy.”

Offering advice to other governments and institutions looking to implement digital solutions, she circles back to a point made by the European Commission’s Carlos Torrecilla-Salinas: make sure you know why you are doing it, and make sure you explain your reasoning to all stakeholders.

“Public servants are scared of robots,” she says. “Many think that this is science fiction that cannot be applied to the public sector. So that’s my tip: let them know that the idea is to make their job easier, freeing them up for more creative tasks, not to replace them.”

As for automation, her conclusion is simple: “It makes life better, let’s use it.”

In Poland, MCitizen is an app that will enable people to get rid of all traditional documents, such as national IDs and driving licenses.

“We started the project in 2017, launching the first version of the app, but adoption – along with that of an identification app, Trusted Profiles – was boosted by Covid-19,” says Arkadiusz Szczebiot, COO, of MC2Innovations and former Chief Technology Officer at the country’s Ministry of Digital Affairs.

“Take-up doubled. We now have 11 million Trusted Profiles in Poland, close to 50 per cent of the active population,” he says, adding that the app allows users to login to any public service, and sparing them the often tedious task of going to a government office.

Szczebiot is also keen to point out that digitalisation and automation offer a guaranteed return on investment, a message perhaps for governments who might be hesitant about the upfront costs.

“Whatever you automate, you will save an enormous amount of money, years of time,” he says. “It’s important to remember that: there is always a return on investment.”

Offering a perspective from the vendor side of the equation, Lukáš Řeha, founder and managing director of Czechia’s Techstra, which delivers automation solutions for both the public and private sectors, confirms that the appetite for digitalisation over the past 18 months has been “huge”.

Techstra was one of the first companies to implement automation for parts of the Czech public sector, and Řeha says that his firm does not differentiate much between the public and private sector.

“We are industry agnostic, sector agnostic,” he says, but adds that there is still “a lack of awareness of the possibilities” of automation in the public sector.

“But to be scared of change is natural,” he says.

What’s in it for me?

Boris Koprivnikar, CEO of Sincular Consulting, and a former Minister of Public Administration and Deputy Prime Minister of Slovenia, says that he was “blessed” to have been responsible for digitalisation.

Slovenia, like Serbia, already had several digital public services available pre-Covid-19, both for individuals and businesses.

“But Covid-19 has brought home just how crucial digitalisation is,” he says.

Awareness, says Koprivnikar, is key to adoption, and explains how Slovenia went about raising awareness of the potential of digitalisation.

“We involved NGOs, academia, business and government as equal partners, and from the start set out to make clear exactly what the benefits are,” he says, before offering some sound advice to other countries.

“Governments should always approach digitalisation from the point of view of citizens and businesses: What’s in it for them? How will citizens benefit? How can we make them see those benefits?

“That must be the starting point.”

Montenegro’s condemnation of Srebrenica genocide triggers political crisis
Is a sharp rise in Slovakian property prices cause for alarm?
Comment