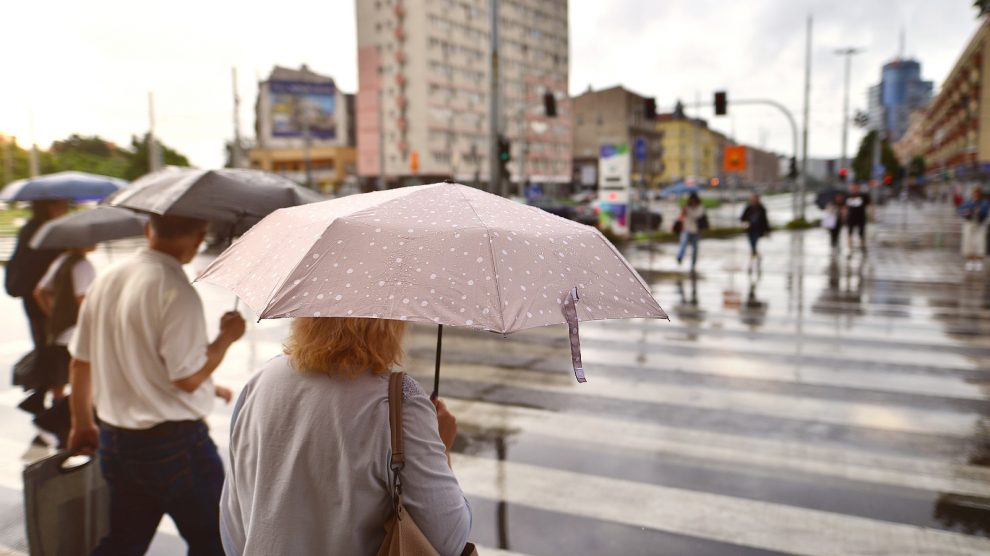 Given an increasingly threatening energy crisis, a weakening German economy, big interest-rate hikes and too little fiscal support from governments, the worst is yet to come for emerging Europe.

The Ukraine war has so far not had such an adverse impact on the economies of the countries of Central, Eastern and Southeastern Europe as was initially assumed.

However, this is set to change in the coming months, according to the new autumn forecast of the Vienna Institute for International Economic Studies (wiiw).

Higher-than-expected growth in many countries of the region in the first half of the year, thanks to a post-pandemic recovery, has led to a significant upwards revision of the forecast for 2022: wiiw estimates full-year growth of 3.9 per cent on average in the region’s EU member states; and 3.1 per cent in the Western Balkans.

In all cases, this is significantly slower than in 2021, but nevertheless attests to an impressive degree of resilience in the face of a severe external shock.

By contrast, wiiw expects the Russian economy to have contracted by 3.5 per cent by the end of this year. However, such a recession is much milder than was forecast in the summer (minus seven per cent).

The picture for the rest of 2022 and 2023, however, is quite different. The adverse economic shock of the war was already much more visible during the third quarter of this year.

“Runaway inflation is reducing real incomes and thus private consumption, which has been the most important pillar of growth up to now,” says Branimir Jovanović, economist at wiiw and lead author of the autumn forecast.

“Add to that the increasingly threatening energy crisis, a weakening German economy, big interest-rate hikes and too little fiscal support from governments. So the worst is yet to come for Eastern Europe.”

For Ukraine, a return to growth next year

The Ukrainian economy remains in a parlous position, due to the enormous damage and cost of the
war.

According to the Ukrainian Ministry of Economy, the GDP decline in August was an annualised 35 per cent, following a fall of almost 40 per cent in the second quarter. For the year as a whole, wiiw expects the country’s GDP to slump by about a third (33 per cent) compared to 2021 – an upwards revision of five percentage points compared to the summer. In 2023, Ukraine could already grow again by 5.5 per cent.

“However, there are big downside risks to the forecast, primarily related to the duration and outcome of the war,” explains Olga Pindyuk, economist and Ukraine expert at wiiw.

Many companies are resuming their activities. The export of grain via the Black Sea ports has also developed positively after the long-negotiated agreements with Russia.

For 2022 as a whole, average inflation will be in double digits for most of the region.

This also applies to the 11 EU members of emerging Europe: for those countries, it will average around 13 per cent for 2022, levelling off to around eight per cent in 2023.

Apart from elevated food prices, the main reason for the high level of inflation is the cost of energy due to the ongoing energy crisis.

“If gas has to be rationed in winter in some places, individual countries could slip into recession,’ warns Jovanović.

In the event of a harsh winter, many countries of the region will probably have serious problems covering their natural gas requirements with the volumes they have stored.

And if – as seems inevitable at the moment – Germany slides into recession and large industrial plants grind to a halt because of energy shortages, then other countries – in particular Czechia, Hungary, Slovakia, Poland and some parts of the Western Balkans – will also suffer on account of their close economic ties with Germany.

In Lithuania, accelerating digital transition is key to increased productivity
Explainer: Why ‘Ukrainewashing’ is an unfair slur
Comment